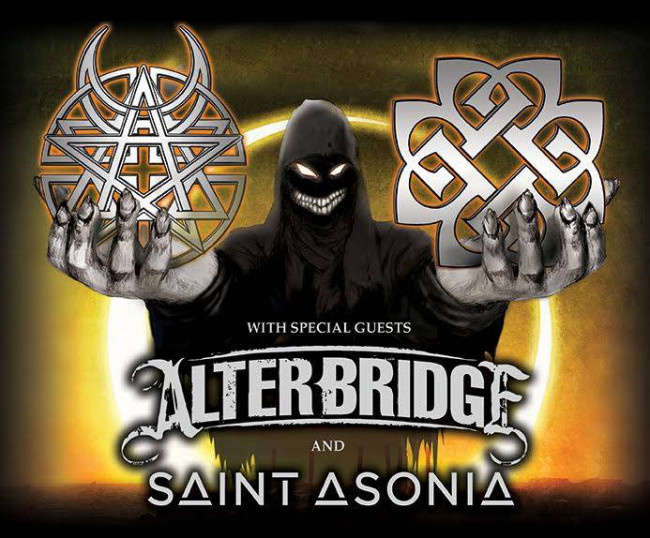 At the beginning of the month, just days after appearing together on stage in New York City for a cover of “Under Pressure,” Breaking Benjamin and Disturbed announced a co-headlining summer amphitheater tour, and now the dates have been revealed.

Produced by Live Nation, two of the best-selling modern rock bands will hit the road starting this July and will stop in more than 20 cities throughout North America, including Boston, Toronto, Houston, Dallas, Pittsburgh, Detroit, and The Pavilion at Montage Mountain in Scranton on Friday, July 29. Alter Bridge and Saint Asonia will join the tour as special guests.

Their quadruple-platinum 2000 debut “The Sickness” formally announced their arrival as hard rock leaders, with that status solidified by their subsequent Grammy Award nomination as well as gold, platinum, and double platinum-certified records. “Immortalized” marked the end of the group’s four-year hiatus and became their fifth consecutive album to debut at No. 1 on the Billboard Top 200, a rare feat achieved by only one other hard rock band in the history of the chart – Metallica.

Disturbed’s current single, their haunting take on the Simon & Garfunkel classic “The Sound of Silence,” is No. 1 rock song on iTunes and has been in the Top 10 iTunes video chart for over a month, alongside the likes of Adele and Taylor Swift. The stunning black-and-white video has now surpassed 12 million views on YouTube, and the song is rapidly making its way to the top of the Rock Radio chart, following in the footsteps of recent No. 1 singles “The Vengeful One” and “The Light.”

Over the past decade, multi-platinum band Breaking Benjamin has amassed a sizeable and diehard fan base, both through their chart-topping music as well as their electrifying live performances. Their latest release, “Dark Before Dawn,” was released on June 24, 2015 and debuted at No. 1 on Billboard’s Top 200 chart and spun off two No. 1 rock tracks, “Failure” and “Angels Fall.” “Failure” was also named the most played song on Active Rock for 2015.

“We Are Not Alone” spawned a pair of No. 1 radio hits (“So Cold” and “Sooner or Later”) and sold 2.3 million units (albums and digital tracks). “Phobia debuted” at No. 2 on Billboard’s Top 200, hit No. 1 on the Rock Album Chart, and was one of the Top 50 selling rock albums of 2006. It featured one No. 1 and two top 5 rock radio hits (“Breath,” “Diary of Jane,” and “Until The End”) and sold 2.8 million units. 2009’s “Dear Agony” debuted No. 4 on the Billboard Top 200 chart on one of the busiest release days of the year and No. 1 on the iTunes Rock Album Chart. “Dear Agony” also spun off the platinum-selling and No. 1 song Active Rock single “I Will Not Bow,” where it stayed No. 1 for five weeks straight while the album itself was certified gold, selling over 500,000 copies. 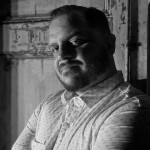 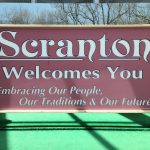