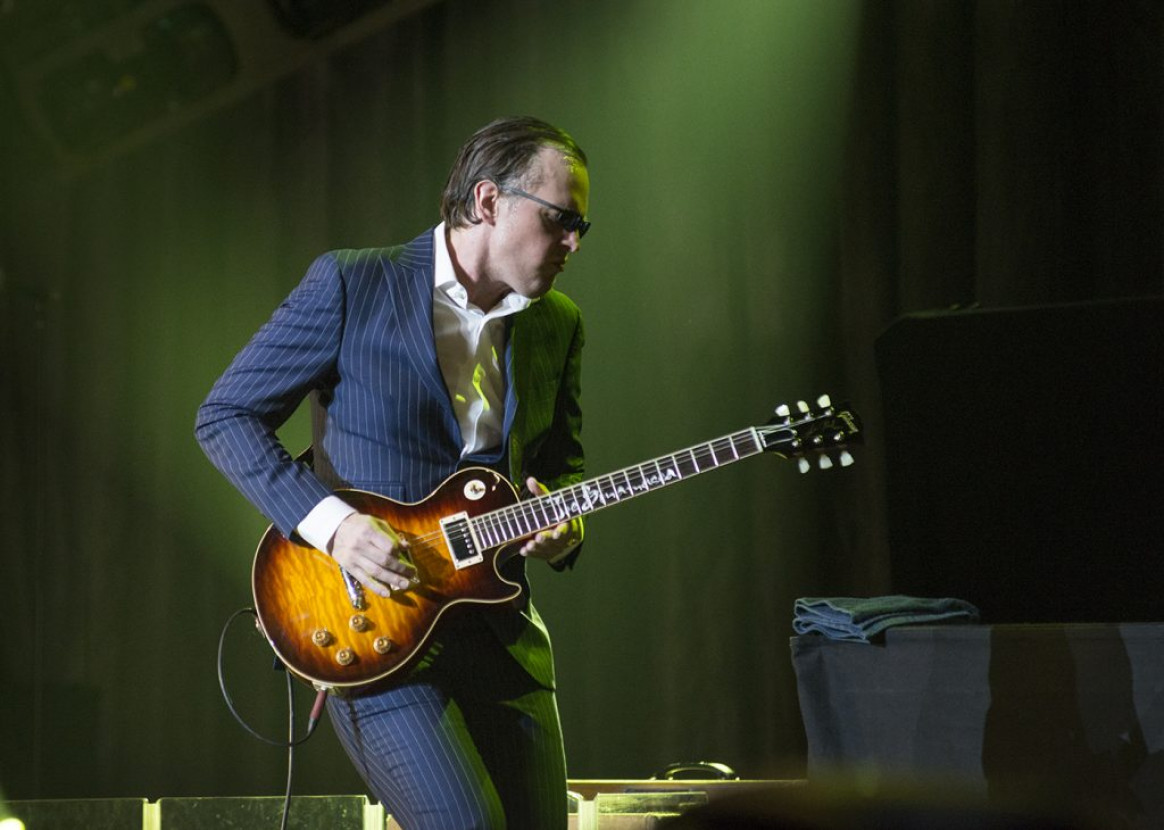 With the Fine Arts Fiesta just outside the doors, blues rock guitarist Joe Bonamassa sold out the F.M. Kirby Center in Wilkes-Barre once again on Thursday, May 19, just four months after headlining two shows at Carnegie Hall.

Supporting his 12th studio album, “Blues of Desperation,” that was released in March, the 39-year-old legend from New Hartford, New York serenaded the packed crowd with the sweet sounds of an American art form – one that continues to thrive through his Grammy-nominated music and his nonprofit organization, the Keeping the Blues Alive Foundation. 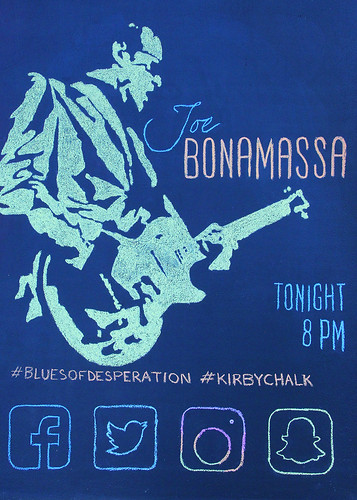 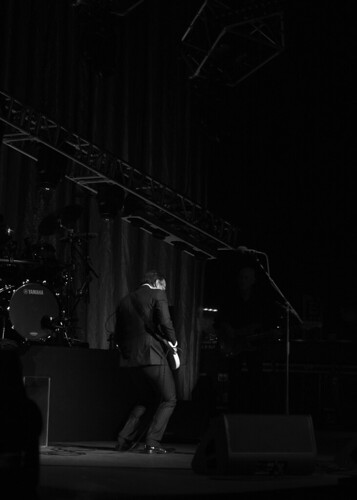 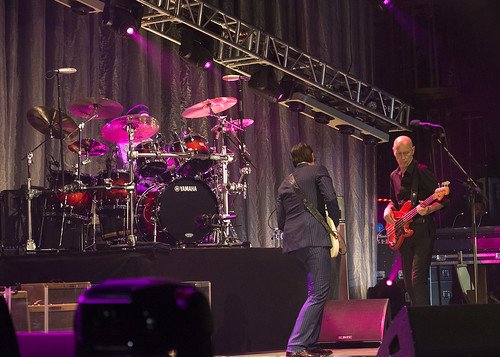 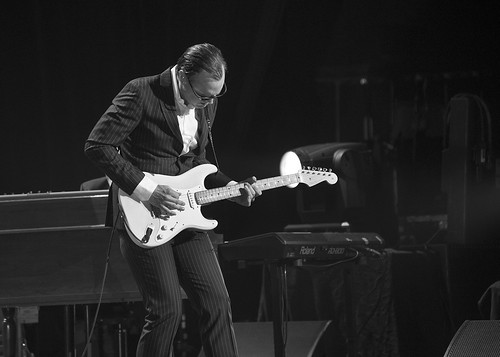 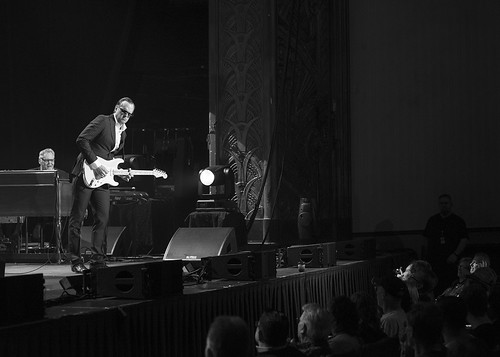 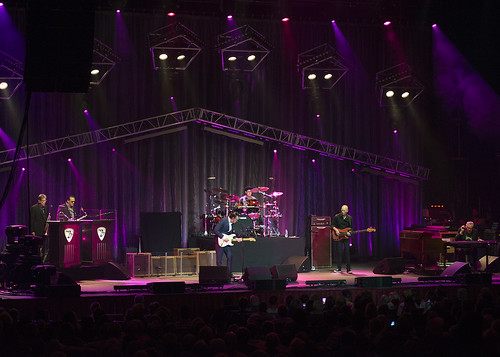 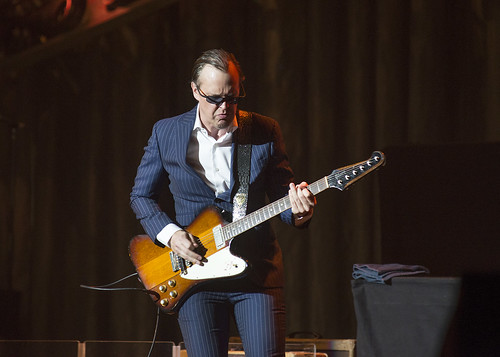 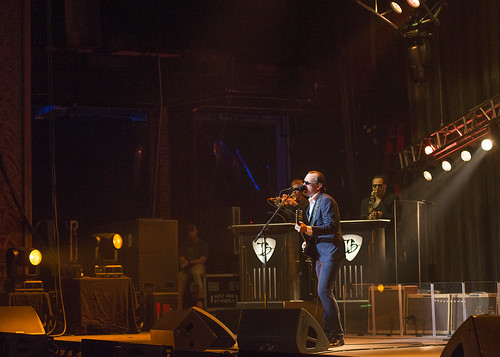 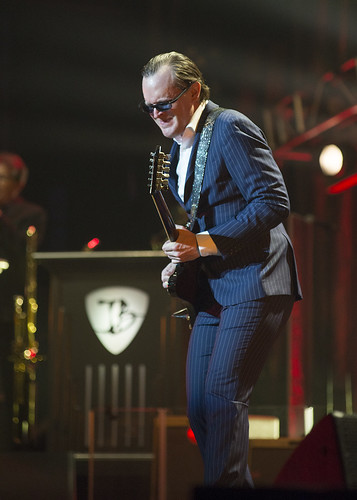 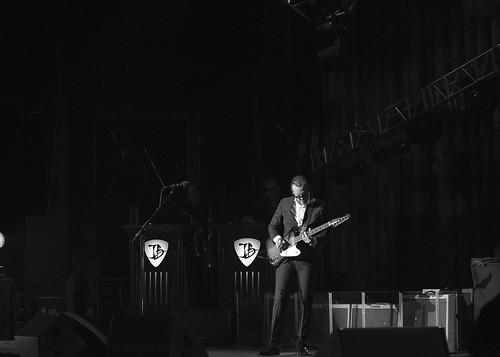 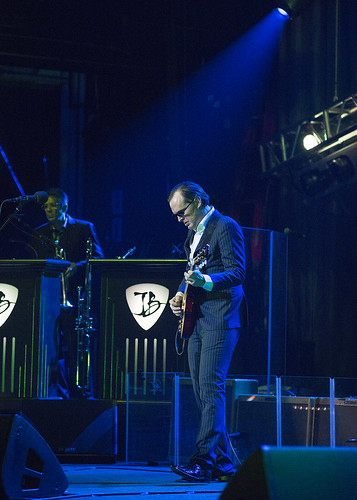 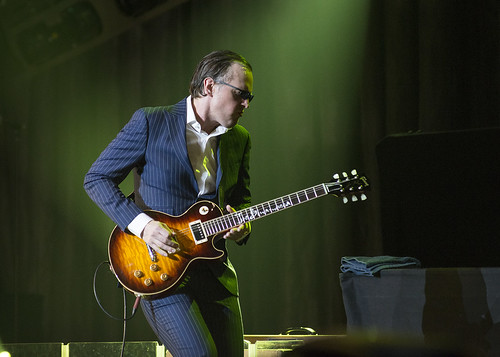 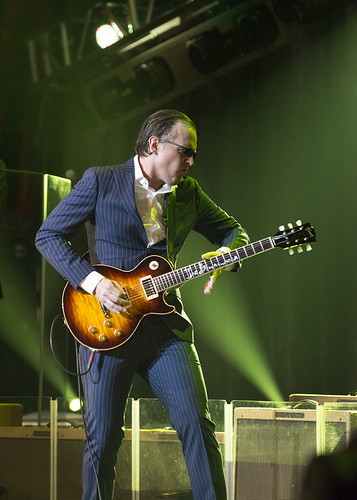 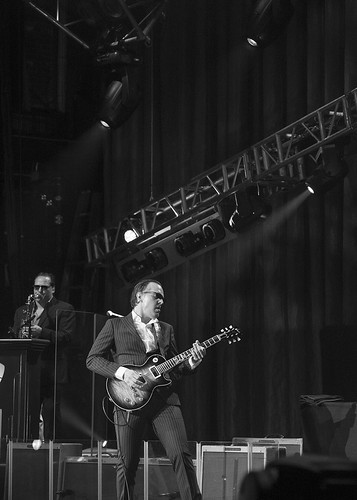 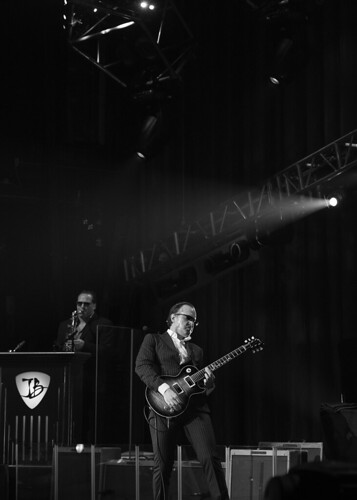 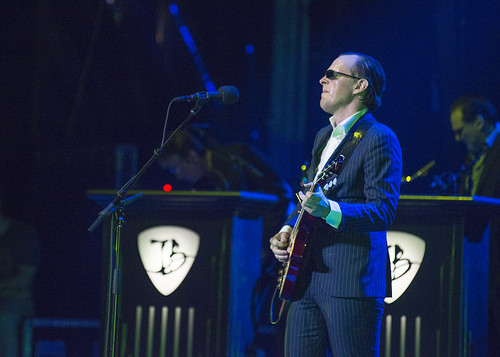 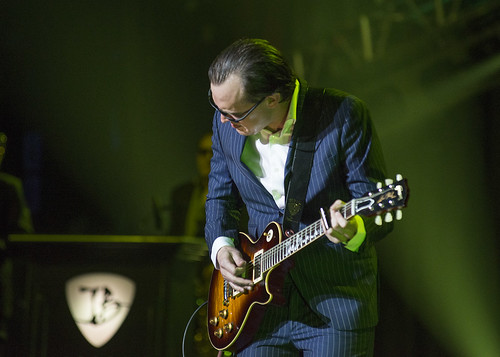 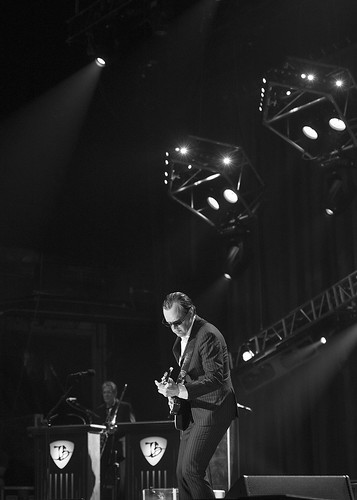 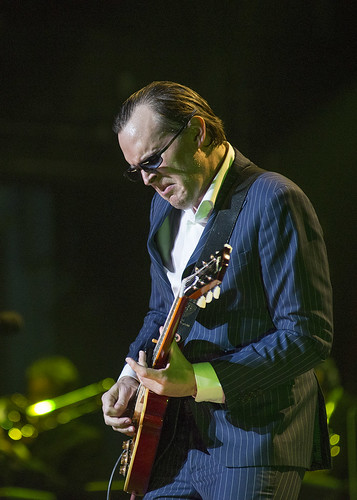 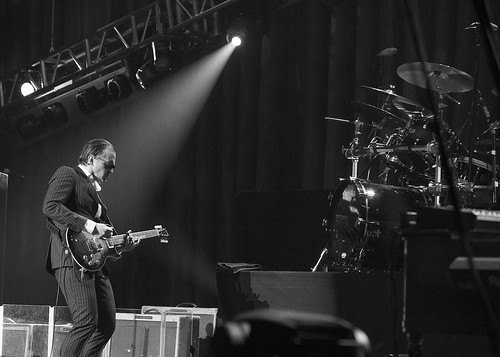 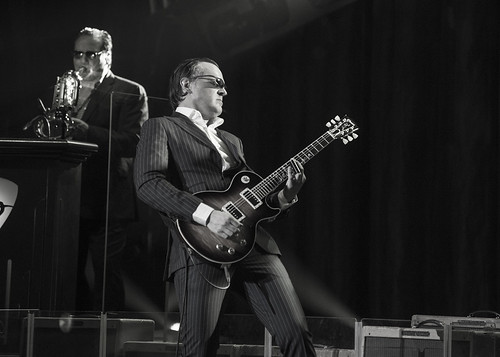