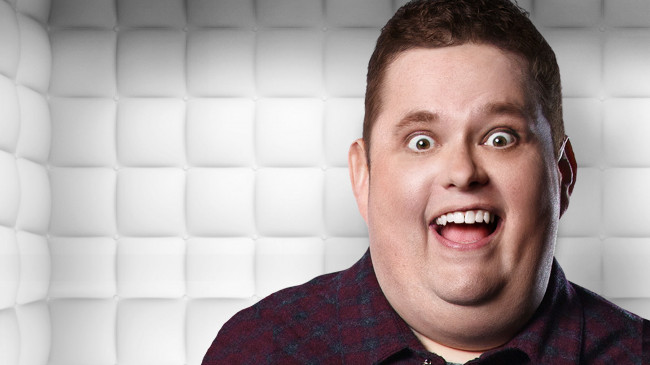 It was announced today that button-pushing comedian Ralphie May will be performing his explicit stand-up at the Sands Bethlehem Event Center on Friday, Dec. 2 at 8 p.m.

Ask stand-up comedian Ralphie May why his style sounds so fresh and he’ll tell you it’s all because of hip-hop. “Rap is the music, hip-hop is the lifestyle” says May, and you can hear his allegiance to the lifestyle in his use of slang and street-smart flow. Born in Chattanooga, Tennessee, but raised in Clarksville, Arkansas, May grew up listening to Richard Pryor, Eddie Murphy, and Sam Kinison. He began working on his own routine at the young age of 13. Three years later, a car accident would leave him in a coma for 10 days. With 42 broken bones, he was immobile for quite some time and his weight ballooned. Since then, he has fought his weight problem, but he doesn’t dwell on it in his act, seeing it as an easy way out, and the confident May is always up for a challenge.

One challenge May faced head-on was a radio contest where the winning stand-up would open for Sam Kinison. May took a break from his studies at the University of Arkansas, entered, and won. Kinison influenced May to move to the more happening Houston. After working his act in the Houston clubs, he moved to Los Angeles, where he worked as an actor and writer and, in 2003, competed on the reality television show “Last Comic Standing.” Although he didn’t win, he came in second and the exposure landed him a series of appearances on talk shows and game shows, along with a record deal.

The Dreamworks-associated label Melee released May’s debut CD/DVD, “Just Correct,” in 2004, and the equal opportunity offender soon had a platinum album to his credit. A year later, he lost 27 pounds on the reality show “Celebrity Fit Club” and was the only white stand-up to be featured on “The Big Black Comedy Show, Vol. 4” DVD. In 2006, he made the move to the Warner Bros.-associated label Jack Records and released the CD/DVD “Girth of a Nation.” A year later, his Comedy Central special “Prime Cut” became his second release for the label. The 2009 release “Austin-Tatious” found him on the Image label, followed by “Too Big to Ignore” in 2012.

May’s latest stand-up specials, “Unruly” and “Imperfectly Yours,” debuted on Netflix in 2015. 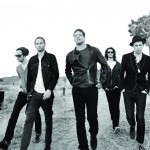