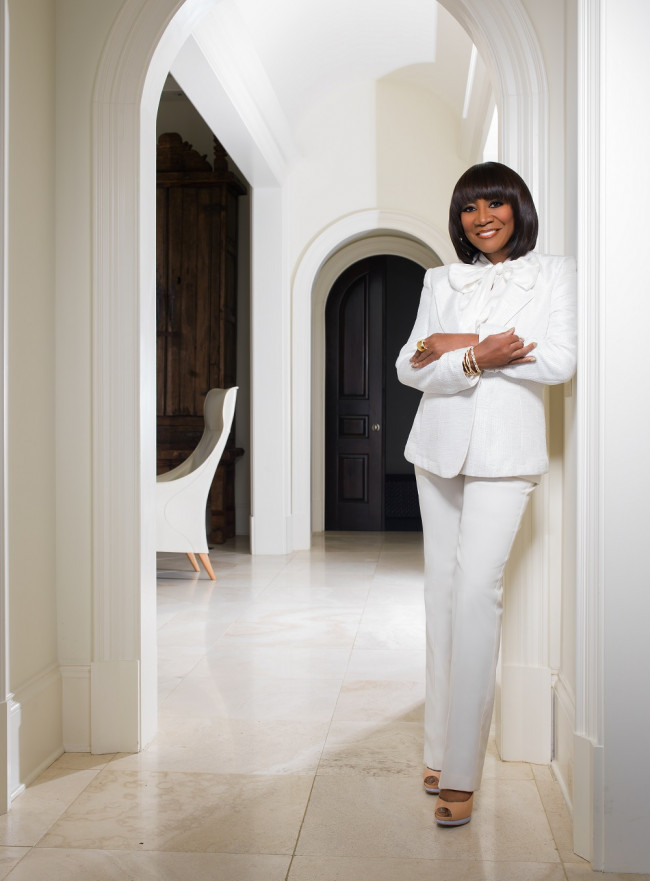 Two-time Grammy Award-winning icon Patti LaBelle will bring her unmistakable voice to the F.M. Kirby Center in Wilkes-Barre on Friday, Oct. 28 at 8 p.m. as part of the PNC Celebrity series.

Famously known as a singer of R&B, gospel, soul, and rock, Patti LaBelle began her career in a group originally entitled The Ordettes. The Ordettes are mostly recognized for their album hit, “Lady Marmalade,” becoming the group’s most charted song in their 12-year history of performing.

Eventually changing their group name to Labelle, they broke records as the first black vocalists to play at the Metropolitan Opera House and landed the cover of Rolling Stone magazine. In 1977, LaBelle released her own solo debut, which led to her first Grammy nomination and award.

Aside from singing, LaBelle has also made a mark within the world of acting, as she has starred in numerous onstage and onscreen productions.

If not in the spotlight, Labelle is most likely in the kitchen sharing her passion for cooking and food through her written books of recipes. Since 2008, LaBelle’s several cookbooks have escalated to her very own line of sauces and personal cooking channel, where she shares her at-home recipes with celebrity guests.

Her most recent endeavors include appearances on the thriller show “American Horror Story,” and she was also a previous contestant on “Dancing with the Stars.” 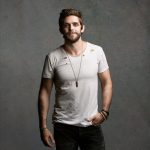 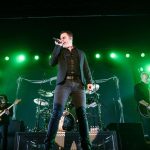