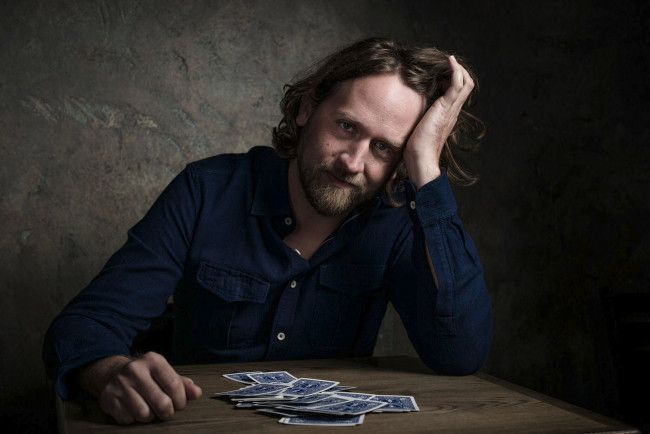 It was announced today that Grammy-nominated singer/songwriter Hayes Carll will visit the F.M. Kirby Center in Wilkes-Barre on Wednesday, Dec. 28 at 8 p.m. as part of the venue’s “Live from the Chandelier Lobby” concert series presented by Convenient Food Marts.

A native of Woodlands, Texas, Carll’s roots-oriented songwriting has been noted for its plainspoken poetry and sarcastic humor. He was nominated for a 2016 Grammy Award for “Best Country Song,” and American Songwriter awarded him with “Song of the Year” for “Another Like You” in 2011, the same year he was nominated for “Artist of the Year” at the Americana Awards.

Carll released his debut album, “Flowers & Liquor,” in 2002 and has since been compared to other Texas songwriters and troubadours, such as Townes Van Zandt and Jerry Jeff Walker. His 2008 album, “Trouble in Mind,” garnered more attention from a national audience and featured the single “She Left Me for Jesus,” which was named the Americana Music Association “Song of the Year.”

In 2010, four of Carll’s songs were featured in the film “Country Strong,” three of which also appeared on the film’s second soundtrack album, “Country Strong: More Music from the Motion Picture.”

His fourth studio album, “KMAG YOYO (& Other American Stories),” proved to be Carll’s biggest commercial breakthrough. The Americana Music Association voted it the best album of 2011, and Spin voted it No. 3 in the category of “Best Country/Americana.” Meanwhile, American Songwriter voted the song “Another Like You” the No. 1 song of 2011, while Rolling Stone ranked “KMAG YOYO” at No. 46 of best singles of 2011 and the album No. 47 on their list of “50 Country Albums Every Rock Fan Should Own.”

Following the success of “KMAG YOYO,” Carll left Lost Highway Records. In 2015, he went into the studio with producer Joe Henry and emerged with a critically-acclaimed new album entitled “Lovers and Leavers,” which was released this past April. 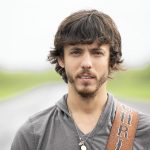