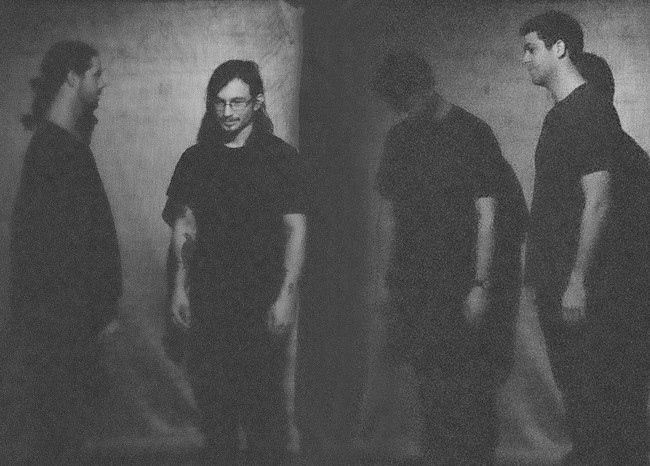 Kingston punk/shoegaze band Title Fight, who have only played a handful of shows this year, will embark on a short Northeast tour in January with fellow Kingston rockers Westpoint and Washington, D.C., hardcore punk band GIVE, playing intimate venues with limited capacity, including the Knockdown Center in Maspeth, New York on Thursday, Jan. 5, 2017 at 9 p.m. and the First Unitarian Church in Philadelphia on Friday, Jan. 6 at 8 p.m.

Tickets for both concerts go on sale this Friday, Oct. 21 and can be purchased online via TicketWeb starting at 10 a.m. for the Knockdown Center (52-19 Flushing Ave., Maspeth, NY) and Ticketfly starting at noon for the First Unitarian Church (2125 Chestnut St., Philadelphia). Tickets for the Philly show can also be purchased free of service charges (cash only) at Long in the Tooth Records (2027 Sansom St., Philadelphia) during the shop’s regular business hours.

In the summer of 2014, the band decamped to Studio 4 in Conshohocken where, with producer/engineer Will Yip, they had made their last three records to create “Hyperview,” the follow-up release to the band’s 2013 “Spring Songs” EP on Revelation Records.

“Hyperview” is a massive leap forward from previous releases and is difficult to accomplish with words. The vocals are remarkably muted and lovely when compared to the blood-curdling caterwauling of earlier work. The lyrics are almost defiantly opaque. And when it comes to the music, this is an album that renders futile the exercise of conceiving bands as sums of influences and of dutifully itemizing those influences. “Hyperview” can only be heard, and loved, as an artifact unto itself.

Formed in 2013, alternative rock band Westpoint will be releasing their self-titled debut LP on Nov. 18 via Triple-B Records.

Hailing from Washington, D.C., GIVE have brought a breath of fresh air to the punk/hardcore scene. Taking influences from Revolution Summer-era hardcore but with an undeniable style of their own, GIVE aren’t following trends or trying to fit in; they’re just putting music and lyrics first while putting everything they have into their notoriously explosive live shows.

Having already offered up an amazing self-titled, self-released debut 12-inch, then touring the country extensively and following that with two of 2010’s most exciting 7-inch EPs, the band shows no signs of letting up, staying connected to their eclectic influences of the past but constantly evolving, dashing headfirst into uncharted futures. 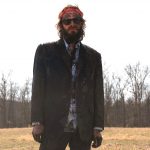