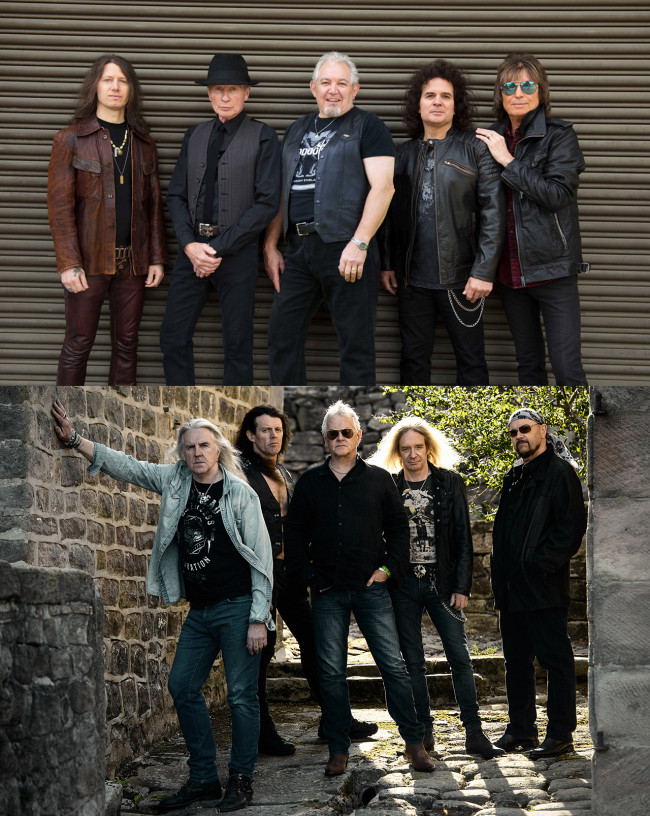 Tickets, which are $23 in advance or $28 the day of the show, go on sale this Saturday, Oct. 15 at 10 a.m. and will be available at all Ticketmaster outlets, the Penn’s Peak box office (325 Maury Rd., Jim Thorpe), and Roadies Restaurant and Bar (325 Maury Rd., Jim Thorpe). Penn’s Peak box office and Roadies Restaurant ticket sales are walk-up only; no phone orders.

UFO, with their longstanding lineup of Phil Mogg (vocals), Paul Raymond (keyboards/guitar), Andy Parker (drums), Vinnie Moore (guitar), and Rob De Luca (bass), are back in the U.S. after a phenomenally successful sold-out tour in early 2016. They are currently working on their 22nd studio album after their last studio release, “A Conspiracy of Stars,” in 2015.

“We are polishing the guitars, cleaning up the drums, I have a new front tooth, and our crew have bought themselves fresh mascara, some new tunes, and an airline ticket to the U.S.A. to be joining our old pals Saxon on what will be a celebrational tour of all our favorite places,” Mogg said. “Look forward to seeing you there!”

Saxon are touring on their latest release, “Battering Ram,” together with the new live DVD “Let Me Feel Your Power,” both on the label UDR. After great success with both U.S. headlining shows and dates with Judas Priest over the last couple of years, the band is back as part of this great package. Saxon is Biff Byford (vocals), Paul Quinn (guitar), Nigel Glockler (drums), Doug Scarrett (guitar), and Tim “Nibbs” Carter (bass).

“It’s great to be back on the road with UFO. The last time we toured together was in the ‘80s, so it should be fun and a unique package for the fans. See you in March,” Byford said. “Keep the faith.”

Geographically convenient to residents of major population zones in Hazleton, Scranton, Wilkes-Barre, Stroudsburg, the Lehigh Valley, Philadelphia and New York City, it is located only four miles from Exit 74 of the northeast extension of the Pennsylvania Turnpike. 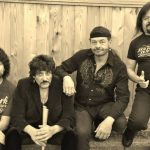