Advertisement
Added on 11/21/2016  Rich Howells  Scranton , You Should Be Listening To 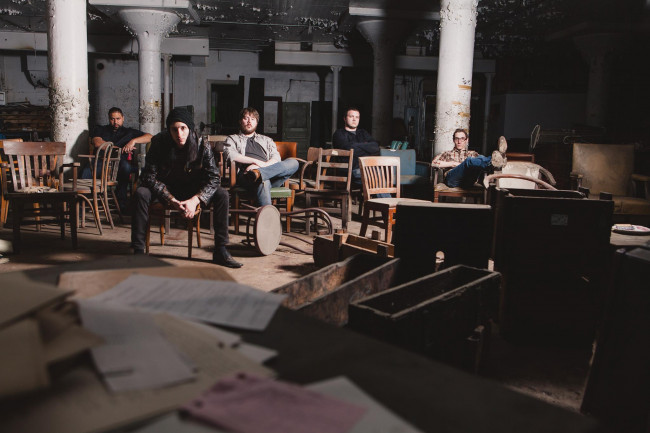 Sounds like: For six years, Silhouette Lies has played hundreds of shows and attended hundreds more as fans and supporters of the Northeastern Pennsylvania music scene, but they have forged an accessible sound quite unlike any of their peers. These post-hardcore songs contain bits of punk, metal, alternative rock, post-rock, and other influences that add layers of carefully composed ear candy worth dissecting, though you may be too busy rocking out to notice.

With inexhaustible energy throughout their performances, this is a live band through and through, so it’s a shame that they only have one show left this Wednesday, Nov. 23 before they call it quits. They also had a full-length album in the works, but even if we never get to hear any of it, the many live memories they’ll leave behind will likely speak – or, in this case, scream – louder than the few recordings they released, which is what any band should strive for. Ranging from the personal to the political, these tortured tracks speak of universal pains that will linger long after the band is over.

For fans of: Thrice, AFI, The Receiving End of Sirens, Thursday, Alexisonfire, Coheed and Cambria, Rise Against, Deftones, Incubus, Story of the Year, Muse, Circa Survive, Refused, At the Drive-In, The Used, Breaking Benjamin, Motionless In White, and Behind the Grey

Number of albums/EPs released: Two (one EP, “Silhouette Lies,” in 2012 and one single, “The Scarecrow Walks at Midnight,” in 2015; their planned debut full-length album was never completed)

Latest release: “Hallowtide,” a demo of a previously unreleased track 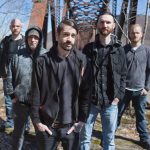 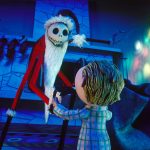 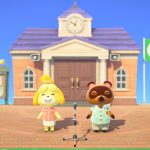