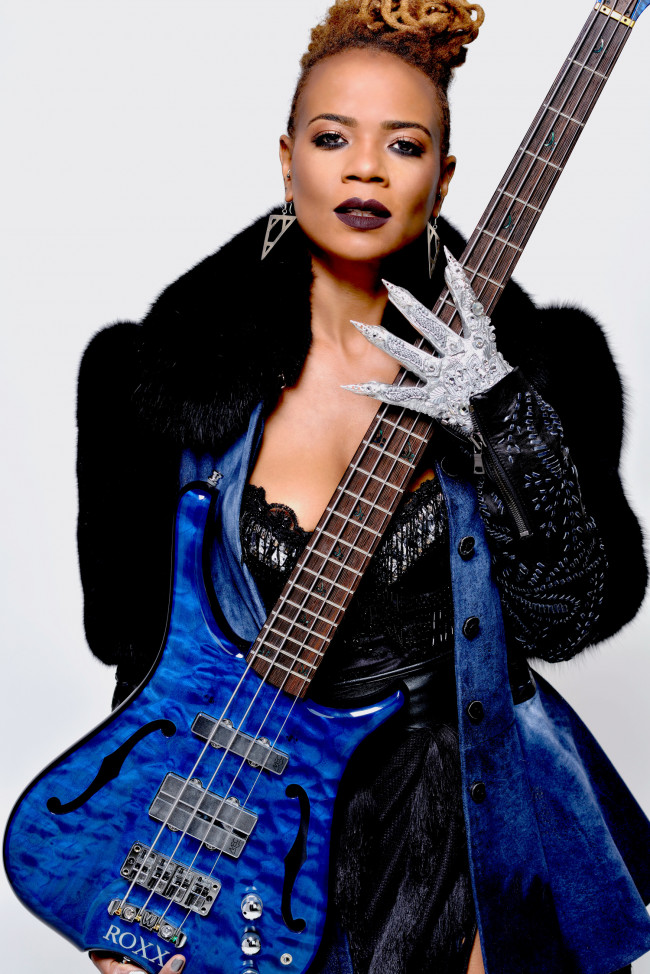 Alternative pop and R&B artist Divinity Roxx, best known as the touring bassist and musical director for Beyoncé Knowles, will perform at the River Street Jazz Cafe in Plains on Saturday, March 11.

The journey of Divinity Roxx started on the burgeoning music scene in Atlanta, Georgia after she fell in love with the bass guitar while studying journalism at the University of California, Berkeley. Her career as a bass player skyrocketed after attending a bass camp led by the legendary Victor Wooten, where she was invited to tour with him merely three months after the camp.

With limited funds, a heart full of passion, and an energy that exudes resilience, she auditioned for Beyoncé and was selected as a band member and assistant musical director. While touring and working with the superstar for over five years, Roxx appeared on countless television shows, including the Grammys, “The Oprah Winfrey Show,” “Saturday Night Live,” and “Good Morning America,” with personal highlights including a special performance at the White House for President Barack Obama.

Roxx also acted as the musical director for K-pop sensation 2NE1 and joined them on their first worldwide New Evolution Tour in 2012. She played “The Arsenio Hall Show,” “106 & Park,” and “The Queen Latifah Show” with rapper B.o.B. and has backed legends like Patti Labelle, Kelly Rowland, Erykah Badu, and Gladys Knight on BET’s “Black Girls Rock” television show.

Despite these appearances with so many legendary and iconic figures, it is in her solo performance that Roxx shines the brightest. Her ability to simultaneously play bass guitar while fronting her own band captivates audiences around the world. Her 2012 album “The Roxx Boxx Experience” received critical acclaim as the ultimate funk mashup of hip-hop and rock, featuring appearances by Grammy Award-winning musicians Bootsy Collins and Killa Mike.

2016 was the year of evolution as Roxx released her highly anticipated album “ImPossible.” From jazzy riffs to dub bass lines, hip-hop and rock to straight R&B sensibilities, the resilience, bold, and honest approach to the music sets this up to be Divinity’s breakout project. Listeners truly get a sense of the artist she has evolved into and the purpose of her art. The first single, “We Are,” was released in 2015, produced by the great Keith Harris and inspired by the late June Jordan, her most influential professor while studying at UC Berkeley.

“‘We Are’ is more than a song, it’s the message I want to give to the world,” Roxx said. “We are the only ones who can positively effect the change we want to see in this world.” 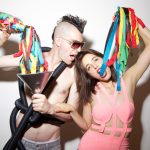 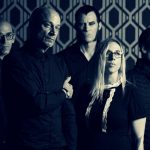