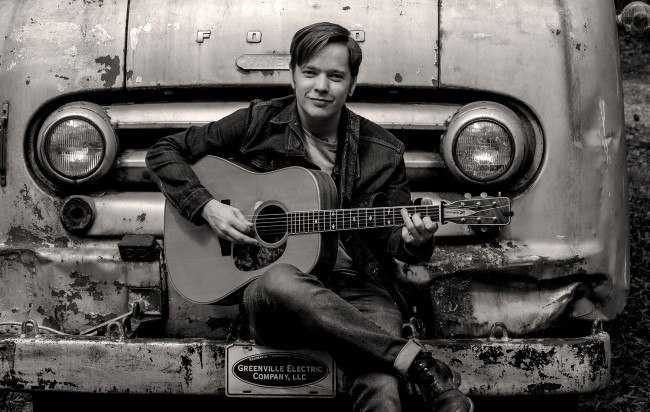 It was announced today that Nashville-based bluegrass phenom Billy Strings will bring his guitar and banjo to the F.M. Kirby Center in Wilkes-Barre on Thursday, July 13 at 8 p.m. as part of the venue’s “Live from the Chandelier Lobby” concert series, presented by City Market & Café.

Strings will be joined by local singer/songwriter JP Biondo of Northeastern Pennsylvania roots/bluegrass outfit Cabinet and Colorado quintet Trout Steak Revival for a must-see trifecta of Americana and bluegrass music.

Raised in Michigan and based in Nashville, Strings – real name William Apostol – learned music from his father, who had learned it from his father, and his father before him. Maybe that’s why, at 24, Strings’ songs, his articulation, and his entire approach sounds so authentic and steeped in tradition.

He has been invited to play on stage with Del McCoury, David Grisman, Larry Keel, Sam Bush, Greensky Bluegrass, The Infamous Stringdusters, Leftover Salmon and more. He has landed coveted slots at festivals like Pickathon, Merlefest, and DelFest, to name a few, and he has shared bills with popular touring acts Greensky Bluegrass, The Infamous Stringdusters, Yonder Mountain String Band, and more.

And the industry has taken notice – Strings won the IBMA 2016 Momentum Awards’ Instrumentalist of the Year for guitar, banjo, and mandolin and was voted No. 1 in scene tastemaker Bluegrass Situation’s Top 16 of ’16.

Biondo is best known as a member of Cabinet, who recently hosted the fifth annual Susquehanna Breakdown Music Festival in Scranton, but he’s also an accomplished solo musician and songwriter. Biondo and Cabinet are set to release a new album in October.

Curating a polished mix of Americana and Colorado bluegrass, Trout Steak Revival has earned a place in the Western states’ music scene, performing to sold-out audiences, winning the Telluride Bluegrass Festival Band Competition, and even winning an Emmy Award for a soundtrack with Rocky Mountain PBS. Their most recent album, “Brighter Every Day,” was released in March of 2015.

See photos of Biondo performing with Cabinet at the Susquehanna Breakdown at The Pavilion at Montage Mountain just a few weeks ago here. Watch or listen to Episode 8 of the new live streaming NEPA Scene Podcast with Biondo to learn more about Cabinet and his solo work and hear two exclusive acoustic performances: 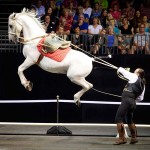 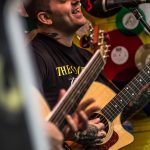