Advertisement
Added on 05/08/2017  Rich Howells  Scranton , You Should Be Listening To 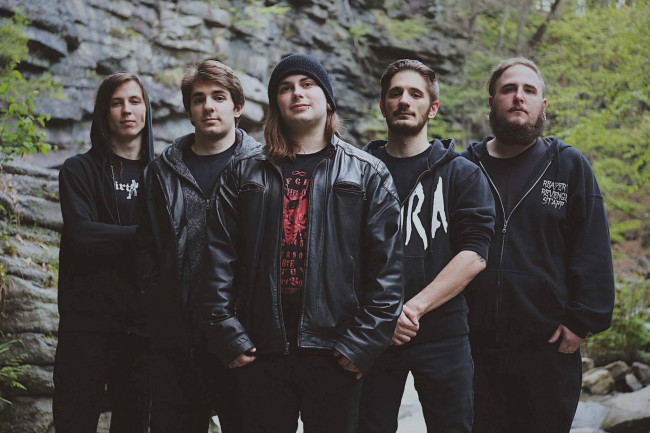 Sounds like: Traverse the Abyss takes a very modern approach to metal, so old school metalheads may have a hard time wrapping their headbanging around the band at first because they leap from sub-genre to sub-genre, but that’s not to say that they’re unfocused. The title of their debut album, “The Gamble of Life,” is appropriate because they’re not afraid to take chances and roll the dice with different styles and techniques, sometimes within the same song. This diversity keeps things interesting and unpredictable as you hear elements of metalcore, thrash, nu-metal, death metal, hard rock, hardcore, and punk throughout.

With beastly breakdowns; badass riffs; direct, in-your-face vocals; and vigorous live performances, Traverse the Abyss delivers what you’d expect from a contemporary metal band while still keeping moshers on their toes, like any good pit should.

For fans of: Slipknot, The Devil Wears Prada, Whitechapel, August Burns Red, Chelsea Grin, As I Lay Dying, Attila, Chimaira, Beartooth, A Day to Remember, Bullet for My Valentine, Bring Me the Horizon, The Dillinger Escape Plan, Avenged Sevenfold, The Ghost Inside, and Threatpoint

Number of albums/EPs released: One (one full-length album, “The Gamble of Life,” in 2016)

Fun fact: The founding members of Traverse the Abyss were once members of local metal bands Threatpoint and Without a Martyr, who broke up at the end of 2015.

June 11: The Brandolino Benefit Show at The V-Spot (906 Providence Rd., Scranton) with Beyond Fallen, Johnny Jones, Fatal Misconception, Suicide Conspiracy, Insomnia Station, The Aegean, The Way, and No Vacancy, 1 p.m.

June 21: GameChangerWorld (6616 Ruppsville Rd., Allentown) with Miss May I, Upon a Burning Body, Kublai Khan, and Currents, 6 p.m. 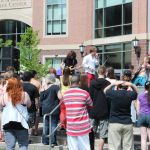