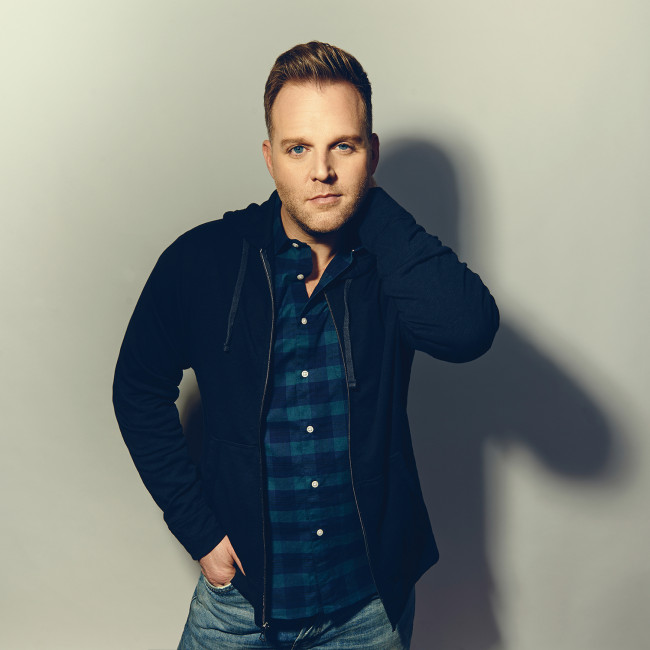 Matthew West is a multiple‐ASCAP Christian Music Songwriter/Artist of the Year winner and Dove Award recipient. Well-known for communicating stories through song, his latest studio album, “Live Forever,” continues that storytelling theme and debuted at No. 1 on the Billboard Christian Albums chart.

He has obtained numerous No. 1 singles, most recently with “Grace Wins,” while achieving a record‐setting No. 1 for 17 consecutive weeks with “Hello, My Name Is” and an additional 15 weeks with “The Motions.”

Leanna Crawford is a gifted songwriter and an aspiring Christian-pop artist. She was raised in Stanwood, Washington and is a third year college student at Northwest University studying Music Industry Business. Currently, she’s working on her debut EP. 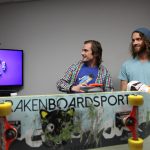 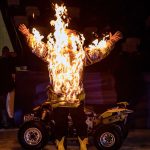 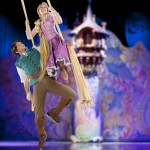