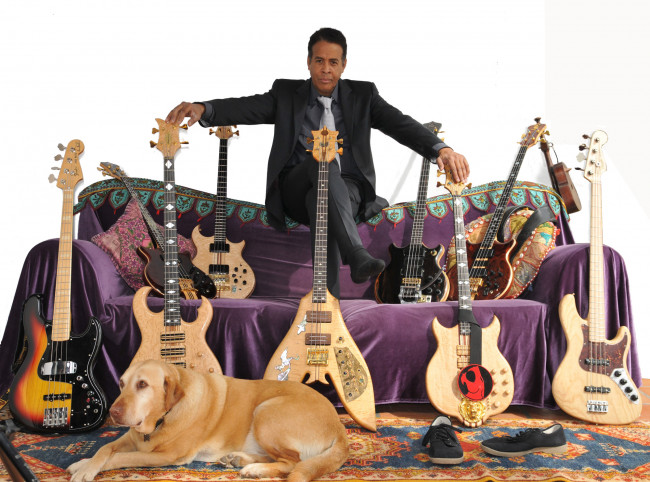 Headlining Sunday will be The Stanley Clarke Band, which won the Grammy Award for Best Jazz Album in 2011. Clarke is known worldwide for his innovative work as a jazz bass player and for his film scores, including “Boyz in the Hood” and “Passenger 57,” as well as collaborative videos with Michael Jackson. He has played with Keith Richards and Ronnie Wood of The Rolling Stones, Chick Corea, Jeff Beck, and Jean-Luc Ponty, to name a few.

Award-winning John Pizzarelli will be the guest artist on Saturday at the Radisson (700 Lackawanna Ave., Scranton) and will lead the Scranton Jazz Festival 17-piece Big Band. Pizzarelli has appeared with the Boston Pops Orchestra, numerous Broadway engagements, and played extensively with Sir Paul McCartney, Frank Sinatra, James Taylor, and Natalie Cole. He has recorded over 40 albums.

The Jazz Fest will kick off on Friday with the ultimate Steely Dan tribute band, The Royal Scam, which has helped to keep the compositions of Donald Fagen and Walter Becker alive in the tri-state area.

Attracting international, national, and regional jazz, blues, and world beat artists, the Scranton Jazz Festival has proven its true potential to become a long-term musical event. Fostering America’s original art form, Scranton has a rich history with jazz dating back to the 1930s, when two jazz legends, Tommy Dorsey and Jimmy Dorsey, performed regularly with the Scranton Sirens Jazz Band. The area is also credited with hosting the first known recorded jazz festival, “The Cavalcade of Dixieland Jazz,” in 1951.

Since its premiere in 2005, the festival has drawn audiences from the entire Mid-Atlantic region, resulting in tremendous notoriety and exposure to the international jazz world. The SJF helps revive the region as a cultural epicenter, spreading the arts throughout the Northeast like festivals in Newport, Rhode Island; Saratoga Springs, Florida; and Monterey, California have done.

The annual event was first held at the Hanlon’s Grove Amphitheatre at Nay Aug Park in Scranton. After a major snowstorm damaged the facility in 2007, the festival’s organizers moved it to its present home at the Radisson, where it has become a permanent fixture in the Northeastern Pennsylvania arts and culture scene. With an outstanding staff of artisans, technicians, administrators, and volunteers, the SJF transforms downtown Scranton with a vibrant three days of high-quality entertainment that has attracted thousands over the years and made a positive impact on the local economy.

The Radisson Lackawanna Station Hotel provides the Jazz Fest with newly remodeled hotel rooms, a
covered outdoor amphitheater, indoor facilities for the late-night jazz crowd, and the finest food and drink. This beautiful historic building and amphitheater is the ideal location for a world-class event. 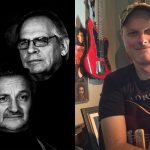 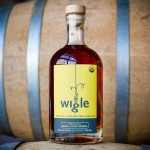