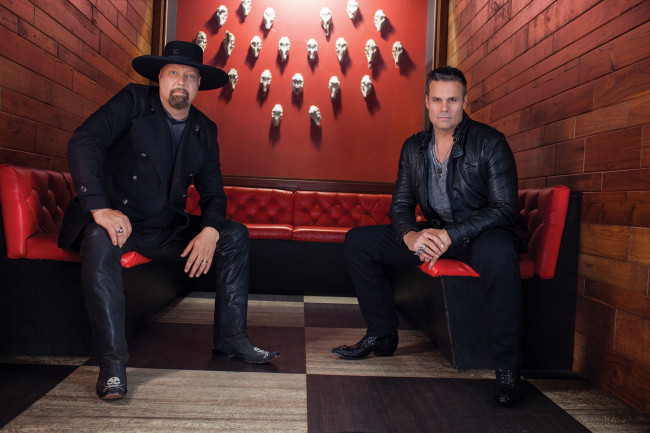 It was announced today that, due to the tragic and untimely death of Troy Gentry, the Montgomery Gentry concert scheduled for Friday, Sept. 15 at Penn’s Peak in Jim Thorpe has been canceled.

Those who purchased tickets can return them to their point of purchase for a refund.

The band released the following statement on Friday, Sept. 8:

“It is with great sadness that we confirm that Troy Gentry, half of the popular country duo, Montgomery Gentry, was tragically killed in a helicopter crash which took place at approximately 1:00 pm today in Medford, New Jersey. The duo was scheduled to perform tonight (Friday) at the Flying W Airport & Resort in Medford. Troy Gentry was 50 years old.

Details of the crash are unknown.

Troy Gentry’s family wishes to acknowledge all of the kind thoughts and prayers, and asks for privacy at this time.”

Gentry was pronounced dead at the hospital, and pilot James Evan Robinson died on the scene, according to CNN. Gentry is survived by his wife, Angie McClure Gentry, and their 14-year-old daughter Kaylee, along with Taylor, his child from a previous marriage.

“Initial reports were the helicopter was going to attempt to crash land,” Medford police said in a statement. “Emergency crews arrived at the airport and, shortly thereafter, the helicopter suddenly crashed in a field just south of the airport runway.”

The award-winning country music duo of Eddie Montgomery and Troy Gentry released several platinum-selling albums and were inducted into the Grand Ole Opry in 2009 and the Kentucky Music Hall of Fame in 2015.

“We are blue collar workers, and we lived the songs that we sing,” Gentry said in a press release. “Because of that, our fans are able to make the connection and when they hear our songs; they know we are singing with passion and we know what we are talking about.

“People are going to be able to touch on each one of our songs and say. ‘Yeah man, that song is a little bit about me,’ or ‘I know a person that lives next door to me that’s been through what you just got done singing about.’ People can associate themselves with ours songs.” 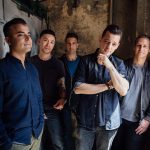 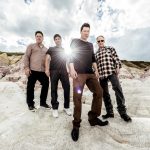