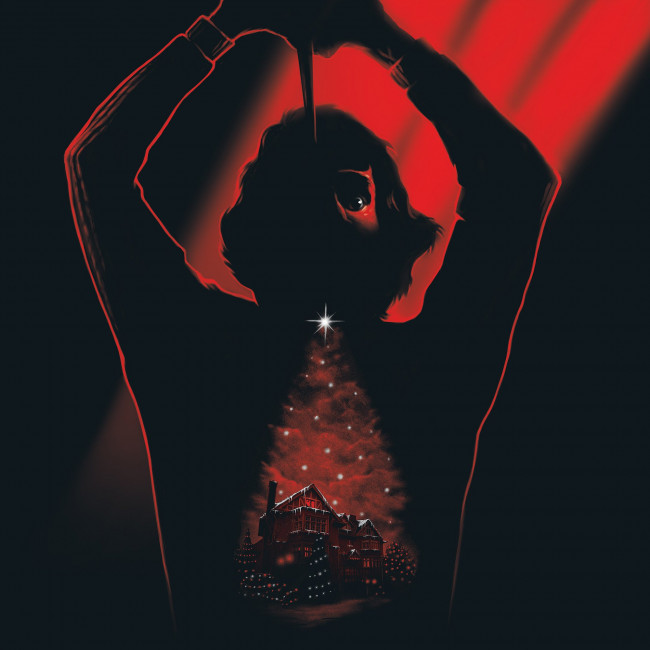 The term “classic” is thrown around all too often with horror films without any real substance behind it, though some films are true classics that truly mold the genre and have made it what it is today. “Black Christmas” is one of these films.

While most Christmas-themed horror films are more tongue-in-cheek than scary, “Black Christmas” makes all the right moves towards being a phenomenal horror film. This 1974 film is credited by many for laying the groundwork for many slasher films that surged in popularity in the 1980s.

The movie takes place during Christmas break at a university. A stranger is stalking a sorority and making obscene phone calls. Initially, it starts off as what they believe to be a pervert making prank calls and develops into something much darker when one of the girls goes missing. The body count soon rises, but no one knows who is behind it all.

It was filmed in Canada with many Canadian actors, something that was later termed as “Canuxploitation.” “Black Christmas” also stars some familiar faces, such as Margot Kidder and John Saxon, but it is the director that may be most surprising to general audiences.

Around the Christmas season, watching “A Christmas Story” nonstop is a favorite pastime for many and an annual household tradition for others. It is closely tied to fun and laughs around the holiday. However, director Bob Clark also helmed the camera for “Black Christmas.” That’s right, the same director of Ralphie in his pink bunny suit also shot a film about a serial killer set around Christmas – let that sink into your head.

“Black Christmas” was also remade in the 2000s with moderate success, but it did not truly the capture the vibe of the film. The original has also been pretty widely available on an array of formats and even streaming, but a new version has been released on Blu-ray by the geniuses at Scream Factory. The Blu-ray received a wonderfully cleaned up new transfer and is packed full of great extras, as you should expect with any Scream Factory release – a perfect holiday gift.

Is it worth seeing? “Black Christmas” is a true classic in the horror genre that any horror lover has seen multiple times and made a tradition in their home – hell, it was one of Elvis’ favorite horror films, and his family still honors him every year by watching it together!

This film was not only highly influential, but it has really stood the test of time. While some of the outfits may be dated, it is still good storytelling with great characters and a creepy atmosphere. “Black Christmas” should be standard holiday viewing in your house every year and, if it isn’t yet, this is the year to start! 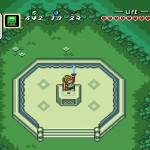 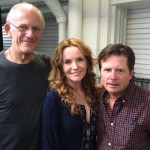