For one night only, some of the best bull riders in the world will battle the sport’s “fiercest bovine athletes.” The thrilling eight-second rides and heart-stopping wrecks make the PBR’s RVT Tour one of the most exciting live sporting events to witness. 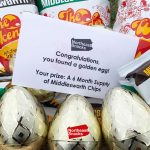 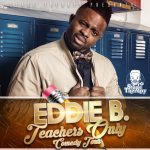