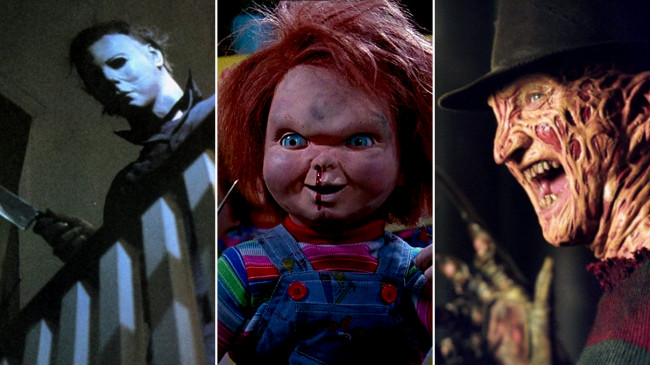 Over the past year, the Creative and Performing Arts Academy of NEPA has breathed new life into the Ritz Theater in downtown Scranton, hosting children’s theatre, classes, concerts, and movie screenings in the historic space.

This month, they started showing daytime movies Monday through Friday at 10 a.m., 1 p.m., and 3:15 p.m., along with a Saturday family double feature at 1:30 p.m. Tickets are only $3 for adults and $2 for seniors and students. The Black Box Cafe on the first floor serves concessions, including popcorn, pretzels, ice cream, candy, cold drinks, and more. A lunch and movie combo is available for $10 at 1 p.m. showings.

The selection features everything from classics to musicals to modern films, with a theme each day: Musical Monday, Thriller Tuesday, Western Wednesday, Throwback Thursday, Fresh Friday, and Double Feature Saturday.

On Wednesday, Oct. 31, the Ritz (222 Wyoming Ave., Scranton) will be showing a special Halloween marathon beginning at 10 a.m. and running past midnight, starting with kids’ movies and moving into R-rated classics by the afternoon and throughout the evening. Tickets are $10 for admission to all the movies or $3 for a single movie and $2 for seniors and students. The full schedule is as follows:

“The Exorcist,” directed by William Friedkin and released in 1973, has a special local connection in one of its stars, Jason Miller, who was nominated for an Academy Award for Best Supporting Actor for his role as Father Damien Karras. The actor and Pulitzer Prize-winning playwright was raised in Scranton and directed and starred in local theatre productions throughout his life, serving as the artistic director of the Scranton Public Theatre. He reprised his role as Father Karras in the 1990 sequel “The Exorcist III” before he died of a heart attack in Scranton in 2001 at the age of 62.

Built in 1906, the beautiful art deco theater has been through many changes over the years, hosting major vaudeville and theatrical acts in its early days before it became a movie theater, eventually closing in 2000 as modern movie theaters took over. The Ritz was renovated and reopened as a dinner theater and piano bar in 2008, only to close again soon after.

It now features terraced seating with tables facing a huge stage and movie screen, becoming home to the CaPAA in early 2017. CaPAA’s mission is “to provide a quality education in the creative and performing arts to young children, teens, and adults in an environment that honors achievement, creativity, and personal growth, regardless of ability or resources. Our goal is to nurture and inspire a lifelong love and appreciation of the creative and performing arts and provide unique opportunities for cultural exchange and community understanding.” 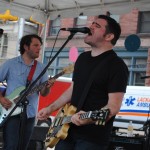 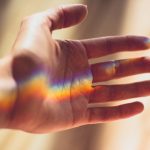