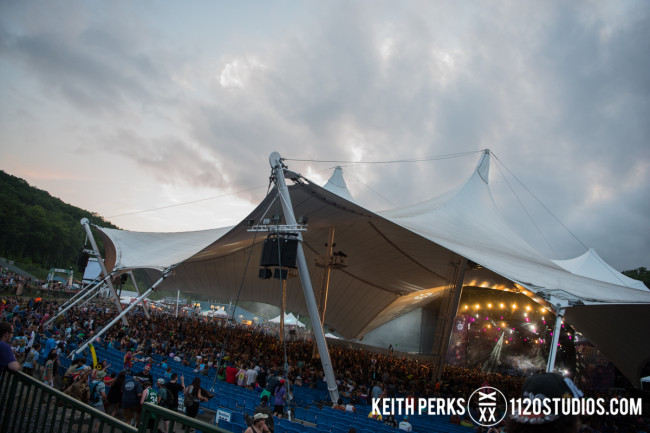 Kicking off a massive summer concert season, the offer running May 1 through Tuesday, May 7 at 11:59 p.m. includes over two million tickets to 2,800+ in-demand shows from Live Nation’s upcoming roster of tours across North America. The tickets will cross multiple genres for every type of live event fan, including country, hip-hop, Latin, metal, rock, pop, and comedy.

In Northeastern Pennsylvania, The Pavilion at Montage Mountain in Scranton and the Mohegan Sun Arena at Casey Plaza in Wilkes-Barre Twp. are participating, and venues within a 90-minute driving distance like the PPL Center in Allentown, the Sands Bethlehem Event Center, and the Bethel Woods Center for the Arts in New York are also offering discounted tickets. See the list of participating shows below or visit ncw.livenation.com for an expanded list that includes venues in Hershey, Philadelphia, New York City, and beyond. 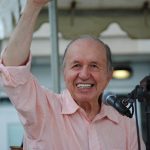