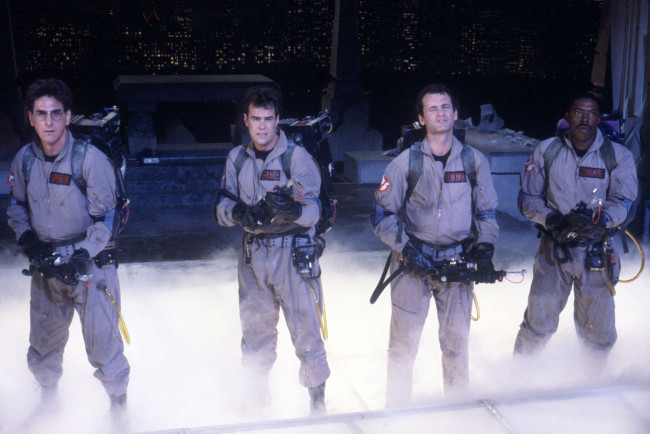 Paranormal activity never looked as good, or as funny, as it did in the summer of 1984 when “Ghostbusters” became a pop-culture phenomenon. 35 years later, Fathom Events and Sony Pictures are giving movie fans a chance to get slimed again, but for two nights only – Sunday, Oct. 6 and Thursday, Oct. 10.

While the Stay Puft Marshmallow Man will remain safely at a distance, this special 35th anniversary presentation of “Ghostbusters” will feature an introduction that reunites key members of the cast of this iconic film, sharing the memories of making a movie that remains a cultural touchstone. The introduction will also include newly unearthed and rarely seen alternate takes from famous scenes.

Tickets can be purchased online by visiting fathomevents.com or at participating theater box offices. Fans throughout the United States will be able to enjoy the event in more than 600 movie theaters through Fathom’s Digital Broadcast Network, including Cinemark 20 (40 Glenmaura National Blvd., Moosic).

Nominated for two Academy Awards, “Ghostbusters” boasts an incredible cast led by Bill Murray, Dan Aykroyd, Harold Ramis, and Ernie Hudson as a group of intrepid paranormal investigators who go into business for themselves to rid haunted buildings of troublesome spirits, unaware that their endeavor could save the world. Written by Dan Aykroyd and Harold Ramis and produced and directed by Ivan Reitman, “Ghostbusters” also stars Sigourney Weaver, Rick Moranis, Annie Potts, and William Atherton.

Upon opening on June 8, 1984, “Ghostbusters” took American movie theaters by storm, beginning its run as the No. 1 film and continuing to attract audiences for a theatrical run of an eye-popping 30 weeks. The title song by Ray Parker Jr. hit No. 1 on the Billboard Top 100 chart and remained a national bestseller for more than 20 weeks – including Halloween, when children all across the U.S. dressed as Peter Venkman, Raymond Stantz, Egon Spengler, and Winston Zeddemore.

“‘Ghostbusters’ is a comedy legend and a movie legend, a movie whose immediate success has been followed by decades of fervent fan appreciation,” said Fathom Events Vice President of Studio Relations Tom Lucas.

“There’s never been a comedy quite like it, and maybe never will be again, and Fathom Events is delighted to bring ‘Ghostbusters’ back to the big screen for longtime fans to enjoy again and new audiences to discover for the first time.” 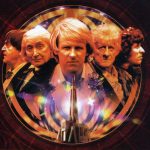