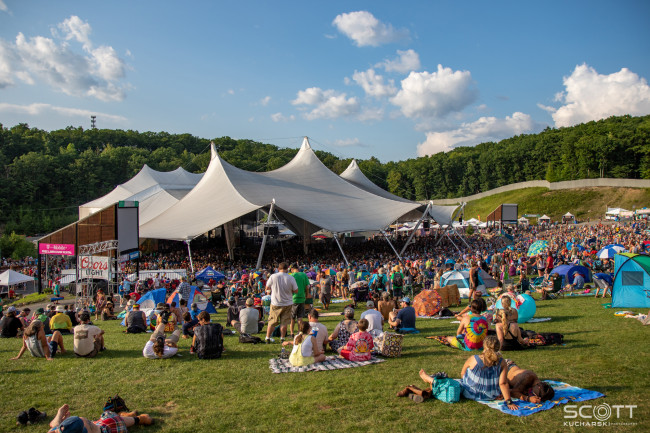 The first show scheduled to open the summer concert season at The Pavilion at Montage Mountain in Scranton has been postponed, leaving only two events left scheduled for the end of August.

Kidz Bop Live announced on its website and social media that the next two months of tour dates have been postponed due to the coronavirus pandemic, which includes the Scranton stop on Wednesday, June 17:

The Kidz Bop Live 2020 June and July tour dates are being rescheduled out of abundance of caution. As soon as we have the dates finalized, we’ll share an updated schedule, and all tickets will be honored. If you are a ticket holder and would prefer a refund, please visit livenation.com/refund for your options. Thanks for understanding and we look forward to singing and dancing with our fans when it is safe to do so!

The week before, the outdoor venue’s biggest annual events, the Peach Music Festival and Camp Bisco, were canceled and rescheduled for the same weekends next year. The next Peach Fest will now be held on July 1-4, 2021 with the same headliners – the long-awaited reunion of Oysterhead (Trey Anastasio of Phish, Les Claypool of Primus, and Stewart Copeland of The Police), Joe Russo’s Almost Dead, and The String Cheese Incident – signed on to return. The Disco Biscuits’ Camp Bisco will be back on July 8-10, 2021.

When reached for comment recently, venue operator Live Nation did not have any more information on these shows, and these national tours are currently scheduled to make many of their stops this summer, with a few early summer dates in other areas postponed. 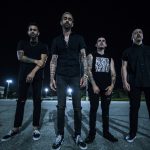 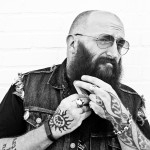 Beards of Scranton portraits grow into 2016 calendar for charity