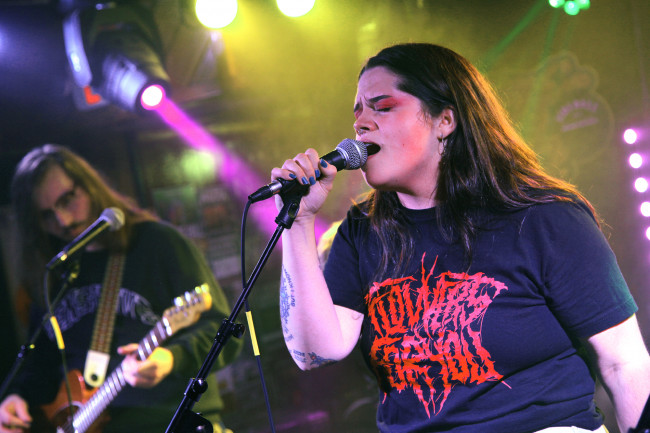 Starting today, nominations for the 2022 Steamtown Music Awards are open from now until Wednesday, Aug. 31.

The public can nominate their favorite artists and music industry professionals for the ninth annual local music awards ceremony, which will be held on Thursday, Sept. 15 and serve as the opening of the Electric City Music Conference in Scranton.

“We’re just excited to bring this event back to Scranton in full force. No delays, no social distancing, and no rescheduling. We hope that everyone is ready to party and celebrate the best music that NEPA has to offer,” ECMC co-founder Joe Caviston said.

Nominations will close on Wednesday, Aug. 31, and online voting for the award categories that allow public voting will run from Thursday, Sept. 1 until Monday, Sept. 12.

A newly established Steamtown Music Awards Advisory Board will be announced shortly that will vote on the awards alongside the public voting.

“As always, it’s not about winning the award. This should be the least competitive competition in the world. It’s about supporting each other, networking, and highlighting the area’s talent,” Caviston noted.

Applications to perform at the 2022 Electric City Music Conference in various venues throughout Scranton opened last week. Those applications will close on Friday, Aug. 26.

“As always, we hope to continue to improve upon the award experience. Expect a new look, new layout, and new surprises. We’re working on an exciting group of performers for this year’s Steamtown Music Awards. There will be something for everyone,” Caviston said.

“More announcements, such as the performers, will be coming via NEPA Scene soon!” 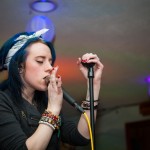