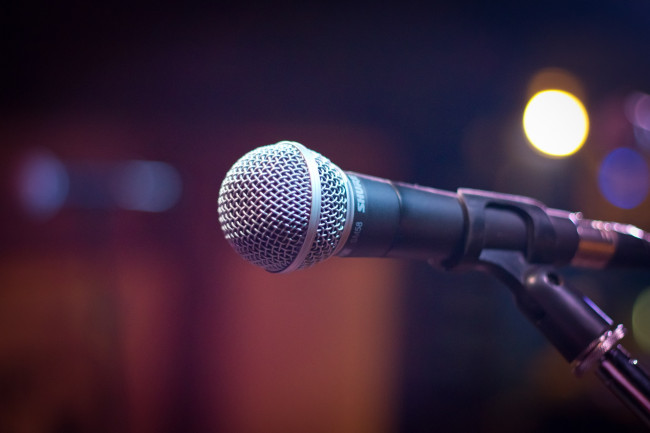 Soon after the NEPA Scene website launched in the fall of 2014, the NEPA Scene Open Mic was created in Wilkes-Barre to give local artists a platform to express themselves, hone their skills, and reach new audiences. Eight years later, the popular event is returning to the city where it all started.

On Monday, Dec. 12, Heat Bar & Nightclub will serve as a new venue for one night only as NEPA Scene’s Tuesday open mics continue at The V-Spot in Scranton. Musicians, comedians, poets, magicians, actors, dancers, and more are invited to sign up at Heat (69-71 N. Main St., Wilkes-Barre) between 7 p.m.-8:30 p.m., and the 21+ show will run through midnight. Every act is guaranteed at least 10-12 minutes of stage time, and original material is encouraged.

“The free NEPA Scene Open Mic gives up-and-coming and established performance artists of all kinds a stage to show off their talents in front of a crowd, meet other artists, and hang out together while giving each act some extra publicity through our live stream and photos. It is well established in Scranton, but I’ve heard that there is still demand for an open mic in Wilkes-Barre, so we’re hosting a trial run to see if there’s enough interest for a monthly or even weekly event at Heat, where everyone is welcome to attend and perform,” NEPA Scene founder and editor Rich Howells said.

“This will be an addition to our Tuesday open mics at The V-Spot, which will continue weekly through the end of the year and into 2023. Those aren’t going anywhere.”

“There are very few options in the area for nightlife, especially during the week. Artists need more outlets for their art, and we look forward to working with NEPA Scene to bring another night to life,” added Estella Sweet, a celebrated local drag queen and the manager of Heat.

Since 2014, the award-winning club has provided Northeastern Pennsylvania’s premier LGBTQ nightlife experience with live performances every weekend and various happenings during the week.

The NEPA Scene Open Mic originated at The Woodlands Inn with a successful run and talent showcase before moving to Thirst T’s Bar & Grill in Olyphant. From 2015-2017, the event garnered new sponsors and grew exponentially with a talent contest offering cash and prizes to local musicians and comedians as an addition to the open mic format.

After four 12-week seasons and packed showcases, the NEPA Scene Open Mic found its permanent home on Tuesday nights at The V-Spot (906 Providence Rd., Scranton). From 2017-2019, the bar hosted five 12-week seasons of the open mic and talent contest, breaking the venue’s Tuesday night attendance records and being named the Best Open Mic in Northeastern Pennsylvania three years in a row (according to readers of Electric City and Access NEPA).

The COVID-19 pandemic prevented the open mic from returning in 2020, so when it finally came back in 2021, the format was changed to a simple open mic without the contest, allowing the event to be held every Tuesday through the end of the year instead of just 12-week seasons. This proved popular enough that it continued weekly into 2022 and was named the Best Open Mic in Northeastern Pennsylvania once again by Access NEPA readers. 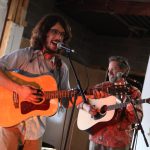 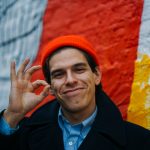