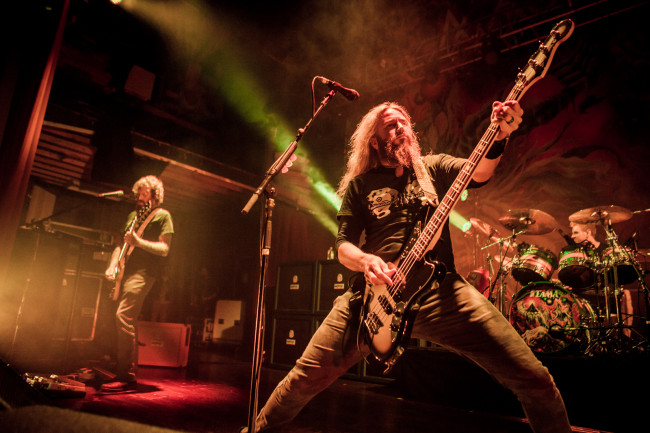 Progressive metal rockers Mastodon have reached new heights of popularity since the release of their sixth album, “Once More ‘Round the Sun,” in April, debuting at No. 6 on the Billboard 200 chart and performing on the “Late Show with David Letterman” on Oct. 27.

NEPA fans, who last saw the Grammy Award-nominated band from Atlanta, Georgia on the 2013 Rockstar Energy Drink Mayhem Festival in Scranton, witnessed their triumphant return to the area on Sunday, Nov. 2 at the Sherman Theater in Stroudsburg. Gojira and Kvelertak opened that evening. 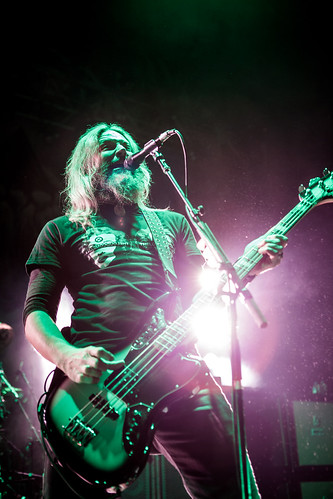 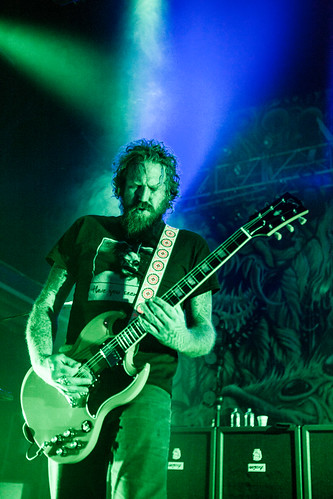 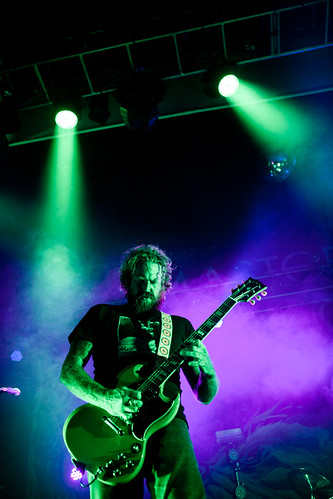 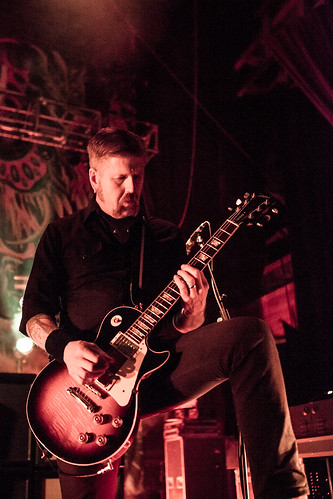 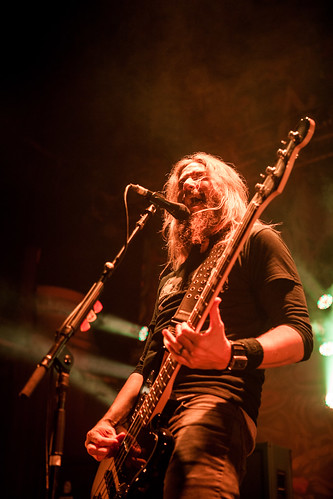 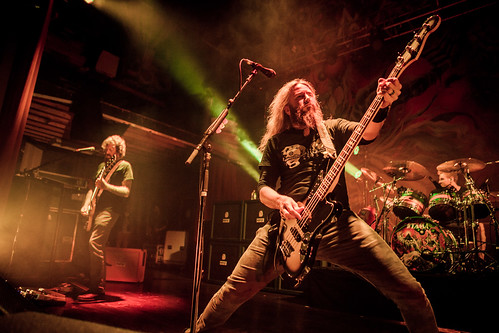 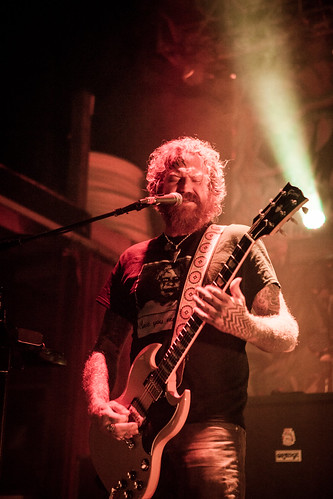 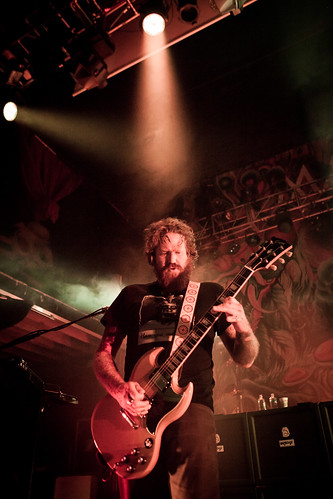 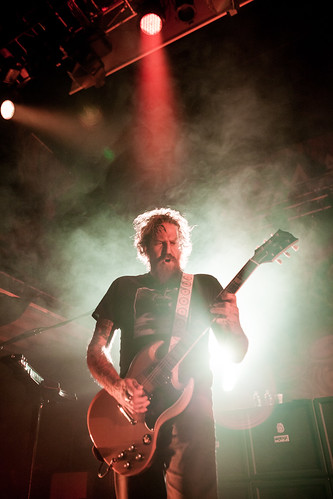 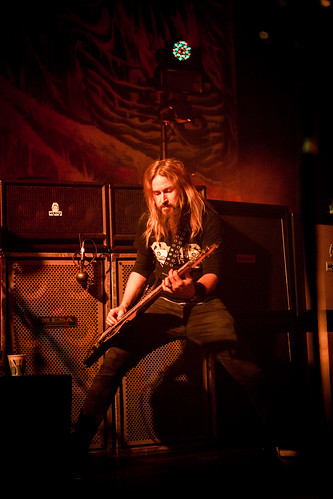 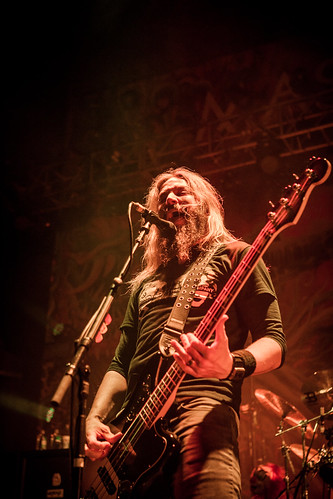 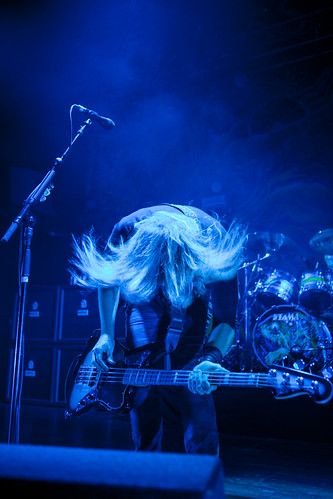 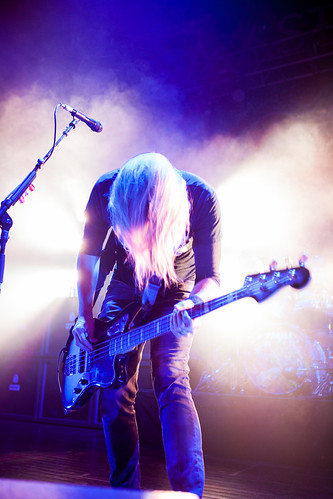 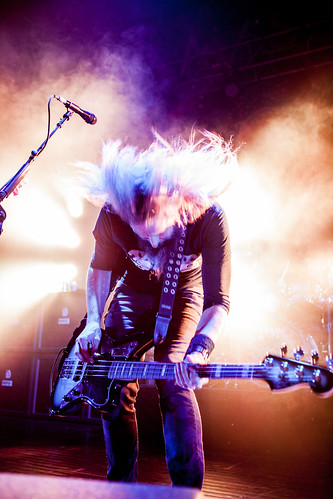 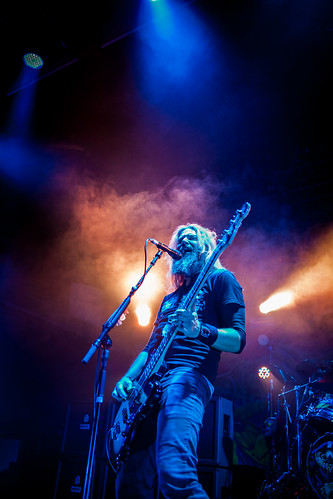 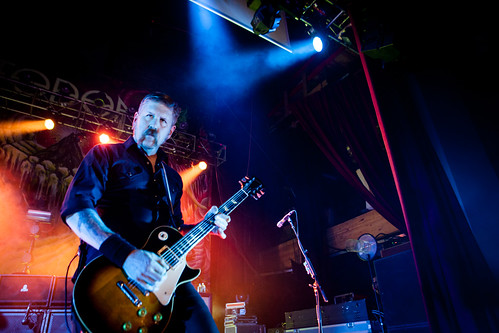 Alex is a Lake Ariel resident whose photos can be seen in several local newspapers, websites, and art galleries. He runs Alex Seeley Photography and shoots everything from portraits to weddings to concerts.