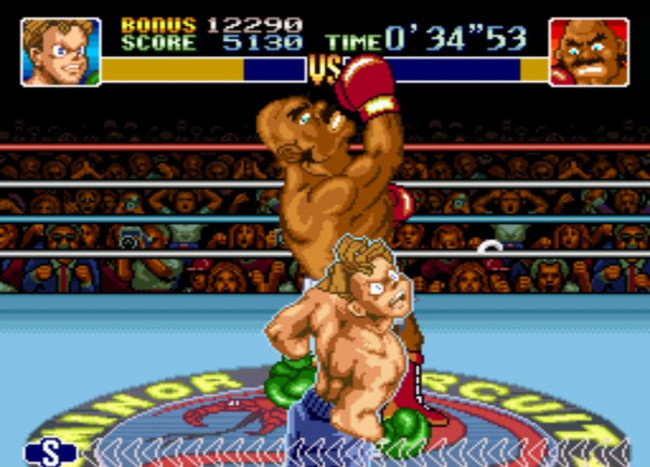 There are a lot of things that make me feel old, from old photographs to classic Saturday morning cartoon shows, but I think for me personally it’s that feeling I get when I start up a classic game and realize, as is the case with today’s subject matter, that it has been 20 years since the game’s release. It’s crazy, but it’s also kind of cool to see how far we’ve come.

Today we’re going to take a look at a game that definitely fills up a lot of my time, both during downtime on third shift at my job (What, you mean your job won’t let you play video games?) as well as those rainy days when there’s nothing to do and nothing good on TV. I’m talking about “Super Punch-Out!!” for the SNES. While certainly there’s been a lot said about its predecessor on the NES, I’ve found that not nearly enough has been said about this sequel. With that in mind, let us trudge back to 1994, pop the cart in, and see what’s cooking on “Super Punch-Out!!”

Yes, it is true, and I agree with the fact that “Super Punch-Out’s” soundtrack doesn’t pack quite as much of a punch (pun intended) as its NES counterpart’s. That being said, there are still some great little tunes nestled in there, and I really enjoy the fact that they made themes for every character before you head into the ring to face them. Along with the tune at the end of a match as well as when you win a championship, there is, of course, the voice of Little Mac in this one, saying things like, “Piece of cake!” for easy fights to, “Got him!” and, “Too close!” for those more difficult encounters. The soundtrack may not blow you away, and it’s certainly not as iconic as others in the vast SNES library, but it’s still a solid effort by the composers.

What some gamers don’t know is that the whole “Punch-Out!!” franchise began in the arcades, and this title was loosely based on the arcade follow-up of the same name. In those arcade hits, the graphics focused more on making the characters bigger, both Little Mac and his adversaries, and with that being said, the sprites here are definitely more detailed than in the original NES “Punch-Out!!” titles; they all have some great personalities through the artwork presented. It is worth noting that this Little Mac gets a lot of flack from gamers for his moussed up dirty blonde hair versus the original jet-black style of both past games as well as the last “Punch-Out!” title on the Wii a few years back.

Like a lot of good games from this time period, “Super Punch-Out!!,” while not being quite as frustrating as some other SNES titles, is still deceptively difficult. While initially making you feel like you’ve come across an “easy mode” “Punch-Out!!” title, the enemies you face get ever more difficult as the game goes on, and from personal experience, even boxers like Aran Ryan, who aren’t even near the end of the game, give me the sweats because the timing in defeating some of these boxers sometimes has to be nothing short of spot-on. I really did enjoy the use of a meter instead of the traditional stars for super punches, and there’s definitely a diverse cast of characters to keep you busy. The controls in this game are pretty good, although there may be times where you swear you ducked something and your Little Mac doesn’t respond quite as fast as you would have hoped.

“Super Punch-Out!!,” in a lot of ways, is a step up from the NES original, but how you feel about that may depend solely on your preferences in the “Punch-Out!!” series. If nothing else, this is a great time-waster title, as well as one that will challenge you. The special circuit alone is enough to keep you on your toes, and even though this is a “Punch-Out!!” game without Mike Tyson or any other big name tie-in, it doesn’t take away the fact that this is a quality SNES title that, if you can find it, belongs in your collection.

I hope you enjoyed this edition of Turn to Channel 3. Tune in next time as we take another cart out of the pile, dust it off, and go back to a time when life was less about being “all about that bass” and more about “playing with power!” 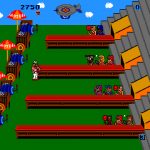 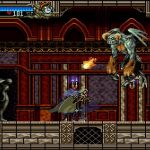