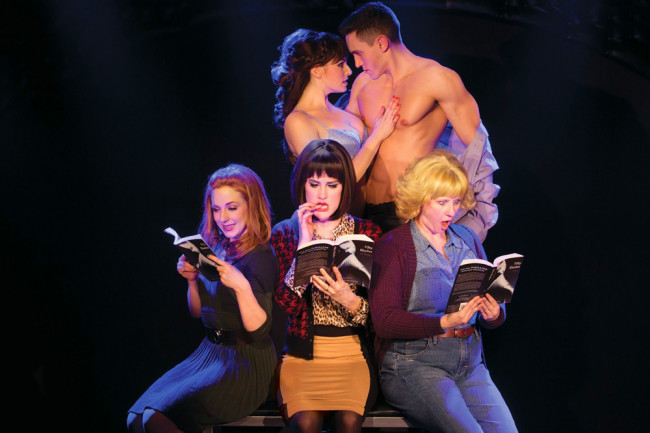 With sold-out audiences across the country begging for more, “50 Shades! The Musical Parody” returns to the Scranton Cultural Center on Friday, Feb. 6 at 8 p.m.

The “Fifty Shades of Grey” trilogy has shattered sales records around the globe with more than 100 million copies sold worldwide, and a Universal Pictures feature film releasing on Valentine’s Day 2015 is sure to be a cinematic blockbuster. This sexy and hilarious send-up of “Fifty Shades of Grey” has audiences rolling on the floor and dancing in the aisles.

A description of the show follows:

“50 Shades! The Musical Parody” is the hilariously naughty satire that explores the steamy relationship between Christian Grey and Anastasia Steele, as seen through the eyes of a trio of girlfriends at a book club meeting. As the women devour the novel, the character’s delicious affair comes to life before their eyes. After all, who needs staid book club fare when a book like this can be so… stimulating. This laugh-out-loud musical features a sassy original score, including such songs “Open Your Book,” “I Don’t Make Love,” and “There Is a Hole Inside of Me.”

Like the book series, “50 Shades!” is not for those under the age of 18, but it does not cross boundaries that would make general audiences squirm. It is not associated with, endorsed, or authorized by author E.L. James or Vintage Books.

This comes on the stiletto heels of an announcement earlier this week that the F.M. Kirby Center in Wilkes-Barre would be hosting “SPANK! The Fifty Shades Parody” again on March 6, a similar but unassociated show. Tickets for that show also went on sale today. 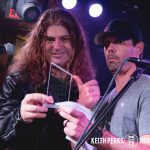 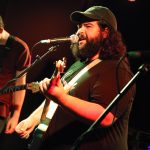