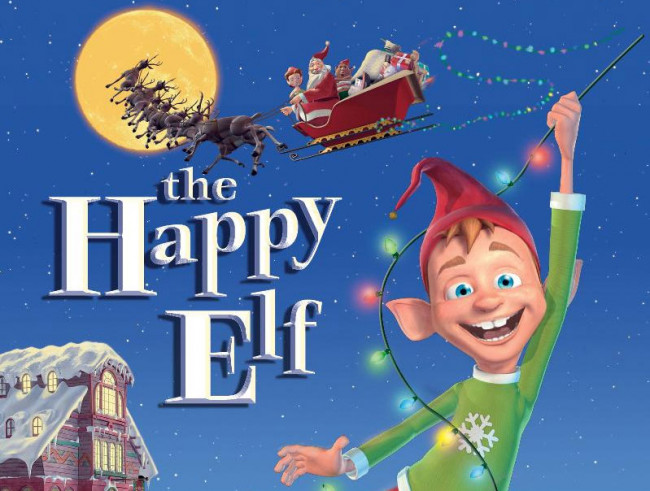 We caught up with several other busy “elves” – those who have been working tirelessly on the show to make it one of the most spectacular, unique, and heartwarming productions to cross the Cultural Center’s stage – and created a series called the “Nice List” to introduce them to the public. All this week, we’ve had Q&As with the crew members – last, but certainly not least, is director Bill Mutimer. 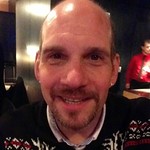 Best present ever received for the holiday: A theatre trip to London.

BM: I have a BFA and MFA from the Conservatory of Music in Cincinnati. I’ve been performing since I was 7. I lived in New York City and did the “actor” thing for many years. I’ve been an artistic director for two different theatre companies: Main Street Theatre and Studio 109. I owned my own theater as well.

NS: You’re directing quite a large cast. What are some of the challenges that come along with that?

BM: Traffic patterns and more traffic patterns. Also making sure everyone has their moment in the show where they are highlighted or stand out in some way.

NS: With a name like “The Happy Elf,” one might expect this is a show just for children. Is it truly, though?

BM: No, it is truly a family show, one that everyone will find something that they like and connect to! It truly will put you in the holiday mood and really emphasizes the strength of family and that it’s not just about the presents, but carrying the holiday spirit with us throughout the year.

NS: What was it like working with Harry Connick, Jr. on this project?

BM: Awesome! Harry is a true team player and is great to work with. He is truly all about the collaboration and working as a team. He has his opinions and knows what he is looking for, but he also is open to listening and taking ideas as well.

BM: Number one is the music. Come on, it’s Harry Connick, Jr., so of course his music is amazing! But also, the story is so great: funny and touching and has a great message about the importance of family and friends. It is a great time for young and old!