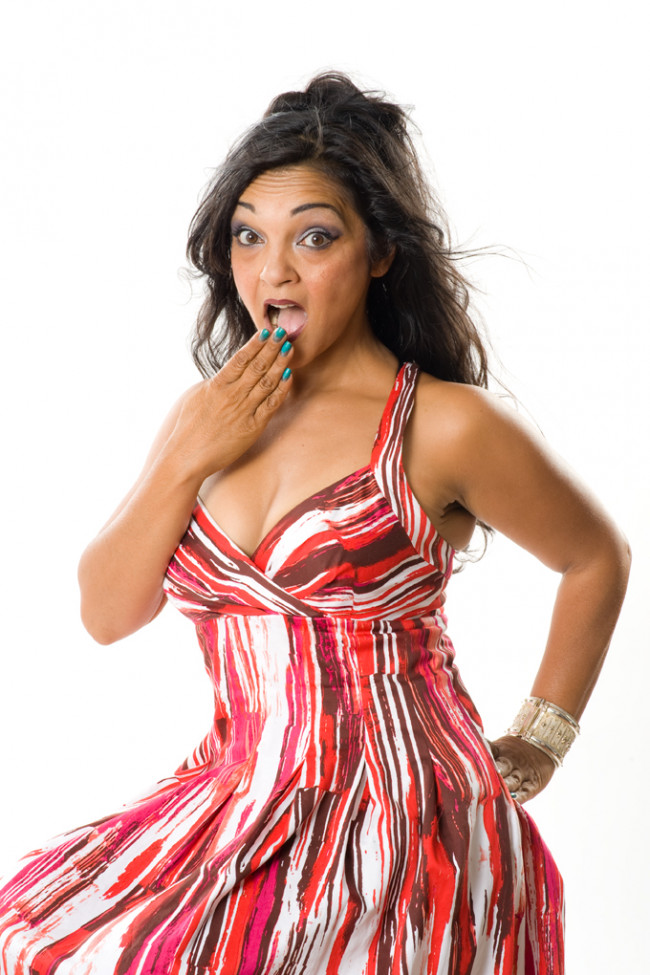 The Scranton Cultural Center at the Masonic Temple’s Shopland Hall will transform into an intimate comedy club on Saturday, Jan. 10 at 8 p.m., presenting Lancaster comedian Rubi Nicholas along with openers Bill Wood and Nate Marshall. Rock 107’s The Prospector will serve as emcee for the night.

Nicholas is a first-generation Muslim woman of Pakistani descent with a mouthful of a life that became her comedy routine. Born to a culture steeped in the tradition of the quiet, compliant female, Nicholas breaks the mold. She is a Pakistani Muslim with a Greek Orthodox, stay-at-home husband who converted to Islam. Far from choosing the typical life as an obedient wife, she has walked a variety of career paths, chosen a non-traditional family route and, now, has succeeded in breaking even more rules.

Deemed Nick at Nite’s “Funniest Mom in America,” Nicholas’ humor incorporates her ethnic heritage, her family life, and the antics of her two daughters. Her ability to weave together her story and allow the audience to experience her life while thinking about the ways in which they can find common ground is a remarkable experience. From parents to parenting, culture clashes to kids, Nicholas understands what makes audiences laugh. She was featured on “Good Morning America,” “Inside Edition,” and NickMom Network’s series “Nite Out.”

Nicholas recently performed at Stitches Comedy Club in Lancaster and posted a video from the show on her YouTube channel:

Opener Bill Wood is a Lancaster comic and regular host at Stitches Comedy Club, and Nate Marshall is a Reading native and regular at the Reading Comedy Outlet.

Doors will open at 7 p.m. for cocktails and music by East Coast Trio; the show will begin at 8 p.m. Light fare and a cash bar will be available for purchase throughout the evening.

Tickets can be purchased by contacting the Fidelity Box Office at the Scranton Cultural Center in person or by calling 570-344–1111, or via all applicable Ticketmaster outlets. For more information and a full schedule of events, visit sccmt.org. 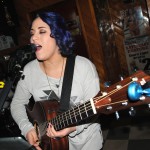