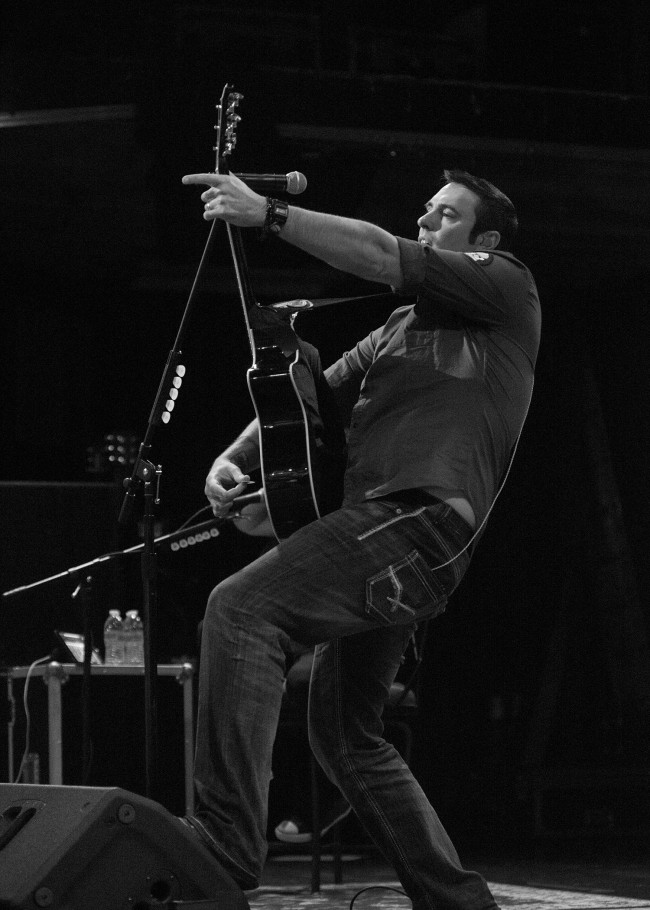 Breaking Benjamin has really been taking care of their hometown fans since they reformed and played two sold-out comeback shows last September, following that up with an unplugged tour that stopped at the Sherman Theater.

Now, before the full band hits the road again and travels across the country in April, Wilkes-Barre’s own Benjamin Burnley will be performing three solo acoustic shows locally next week in intimate settings in Philadelphia, Scranton, and Wilkes-Barre:

As anyone from NEPA knows, these tie in with Scranton and Wilkes-Barre’s St. Patrick’s Day Parades, so expect these small concerts to be much wilder than a typical acoustic show.

Hey everyone, I wanted to invite you to a few intimate, solo acoustic shows that I’m doing – https://t.co/OwwVzovFyC pic.twitter.com/hhM2vSjlqS