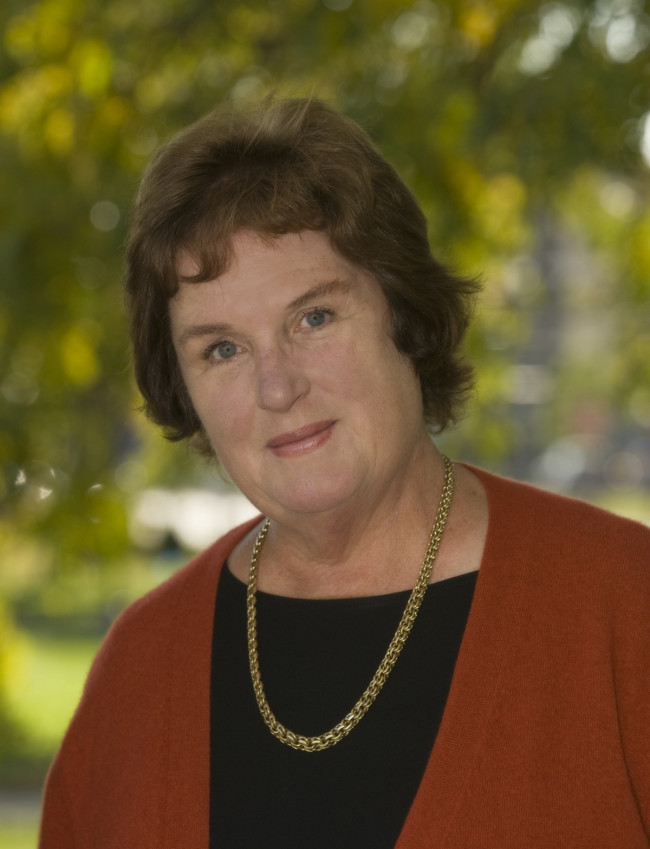 Up until her early 30s, Vivian Shipley never wrote a poem in her life. It’s an attribute you wouldn’t think to pin on her, considering her accolades: a two-time recipient of the Paterson Award for Sustained Literary Achievement, the Library of Congress’s Connecticut Lifetime Achievement Award for Service to the Literary Community, the Connecticut Book Award for Poetry, the Robert Frost Foundation Poetry Prize, the Marble Faun Poetry Prize from the William Faulkner Society, the Connecticut Press Club Prize for Best Creative Writing, and many, many more. Oh, and two of her books – “Gleanings: Old Poems, New Poems” and “When There Is No Shore” – were nominated for the Pulitzer Prize.

What it took was a traumatic life event and, suddenly, the poems started and refused to stop. Shipley, now 72, acknowledges the trying time as her starting point, and one that came out of nowhere.

Shipley was in her early 30s and pregnant with her second son when she began to have total body seizures. She initially attributed it to her pregnancy, but doctors later found that what she had was a massive brain tumor – the size of a small grapefruit – in her frontal lobe.

She was flown to Yale, where doctors had to remove half of her head and put in an acrylic plate to save her. It took her quite some time to recover, and the poems began afterwards.

“I couldn’t help it,” she emphasized. “It’s hard to describe, but it was literally pouring out of me; I just had to write. It was the first time anything really terrible had happened that I felt I didn’t deserve – I’d always worked hard, been healthy, had good parents, and all of a sudden, it’s like your life is going to end and I thought I’d never see my son again.

I think I started writing to make sense of something that didn’t make sense.”

Those thoughts have helped churn out eight books of poetry and six chapbooks. The Southern Connecticut State University Distinguished Professor has been at the institution of higher education in New Haven, Connecticut since 1969, where she teaches undergraduate and graduate poetry writing workshops as a professor of English.

Shipley said her writing often focuses on the senseless suffering in the world today and the people who don’t deserve it.

“I try to write to put some form to something that’s formless, to make a comment on it even though I know it won’t stop it, or make it make sense.”

Shipley writes to provide a voice for others, a theme that runs strong in her work after she realized how quickly her own voice could have been silenced during her illness.

From 1919-1927, a group of women whose job it was to paint faces on clocks fell fatally ill due to the radium-laden paint they used. Shipley wrote a series of poems based off these “Radium Girls,” and a grandson of one of the women wrote to her, saying how meaningful the poems were and how grateful he and his grandfather were for them.

“It’s a nice thing to do with poetry, to make the lives of other people accessible, to let others have a glimpse into them,” Shipley said.

Through her works, Shipley also shows an appreciation of place. This thought process hails from Greek mythology and the story of the giant Antaeus.

“He always had to have one foot on a specific part of the ground to have strength,” she said. “For a writer, you have to keep grounded on Earth. You need to have your foot – or your mental foot – on one specific patch of ground. If you get into too much abstraction or philosophical commentary, I think the poetry really loses its power.”

For her presentation in the Pauly Friedman Art Gallery at Misericordia University tonight, “The Poet as Imposter,” Shipley will read pieces from her latest book, “The Poet,” the works of which carry a lighter tone.

“I do a lot of readings, and every year, so many people come to hear me, and I’m reading all these gloom and doom poems – who wants to sit through that for that long a time?” the poet noted with a laugh.

“These are pretty funny, and I like getting laughs from the audience.”

Shipley hasn’t strayed from her more serious works, however. She has another book, “Perennial,” coming out that deals with the violence in the world.

Though she does enjoy readings, Shipley’s favorite part of visiting academic institutions is working with students. Prior to the evening’s public poetry reading, Dr. Shipley is holding a master class for select Misericordia University students, “The Poetry of Place.”

“I love the interaction,” she said. “I enjoy seeing their work and learning their stories.”