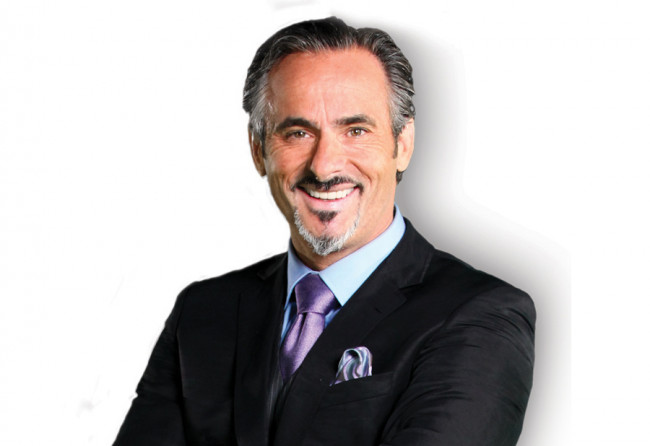 It was just announced that former pro golfer and current golf analyst David Feherty will bring a hilarious night of storytelling to the F.M. Kirby Center for the Performing Arts in Wilkes-Barre on Thursday, June 4 at 8 p.m.

Dubbed “one of the funniest men in the game” by Yahoo! Sports, Feherty’s tour has been splitting the fairway night in and night out with behind-the-scenes stories and more than enough laughs to screw up your backswing.

Feherty, a former pro on the European and PGA Tours, wrapped up his successful playing career in 1997 and immediately joined CBS Sports as an on-course reporter and golf analyst. The Northern Ireland native brings a certain flair and an unmistakable accent to his craft, making the major golf tournaments as entertaining in the TV booth as they are on the course.

In 2011, Feherty premiered his own prime-time talk show on the Golf Channel. He is also a four-time New York Times best-selling author and a co-announcer on EA Sports’ Tiger Woods PGA Tour series.

This special evening also includes a 45-minute, pre-show meet and greet reception limited to 150 ticket buyers. The VIP tickets cost $164 and include a premium seat within the first 10 rows, a signed copy of Feherty’s latest book, and a meet and greet photo with the former golf pro. 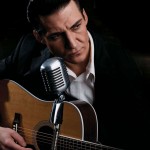