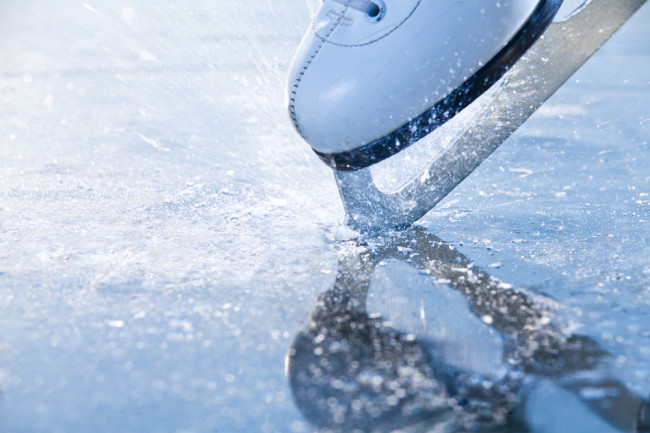 StarGames, SMG and the Mohegan Sun Arena at Casey Plaza announced today that Nancy Kerrigan’s “Halloween on Ice,” one of the longest running shows in all of figure skating, will return this fall with a new story, expanded fan experience opportunities, and a star-studded cast of Olympic, World, and U.S. National medalists who will help celebrate one of the biggest holidays of the year. The tour will kick off in Wilkes-Barre on Thursday, Oct. 8. Tickets for “Halloween on Ice” will go on sale on Wednesday, May 13.

Each show will include a variety of opportunities for the fans to go behind the scenes and interact with the skaters, with options including a post-show “meet and greet,” costume contest for kids, skating experiences, picture taking options, and more.

“I am really excited to be bringing back ‘Halloween on Ice,’” said two-time Olympic medalist Nancy Kerrigan. “As a mother of three, I know firsthand that Halloween is one of the most anticipated days of the year for families. Our show will help get everyone in the Halloween spirit, and our amazing cast will provide a combination of skating, costumes, and music that people don’t normally associate with our sport.”

StarGames is also pleased to announce a promotional partnership with U.S. Figure Skating in conjunction the “Halloween on Ice” tour. U.S. Figure Skating members will receive special ticketing options as well as have the opportunity to perform in a special group number in shows in their communities. Several tour markets will also host SkateFests. Free and open to the public, SkateFests are skating clinics that provide skaters of all ages the opportunity to skate with members of the show’s cast.

“U.S. Figure Skating is pleased to be working with StarGames in promoting the ‘Halloween on Ice’ tour,” said U.S. Figure Skating Chief Marketing Officer Ramsey Baker. “StarGames is actively committed to promoting figure skating, and our promotional partnership with the tour is a win for everyone who loves the sport.”

Joining Kerrigan on the tour is five-time world champion Kurt Browning, U.S. champions Alissa Czisny and Nicole Bobek, and Olympic medalist Jozef Sabovcik. Browning will also choreograph and co-direct the show. The remainder of the cast will be announced shortly.

Tickets for “Halloween on Ice” are available at the NBT Bank Box Office at Mohegan Sun Arena, all Ticketmaster outlets, by phone at 800-745-3000, or at ticketmaster.com. Prices range from $25-$85. A VIP post-show meet and greet with the skaters is available for an additional $75. For more information, visit halloweenonice.com.

“Halloween is a great family tradition, so it was really important to me to make tickets affordable for the whole family,” said Kerrigan. “With this great group of stars, we hope to show a whole new side of skating to fans across the country. Watching Olympic, World, and National champions skate in costume is unique as they take on characters that you would never see in competition. I hope to see you all at the show.”

“Halloween on Ice” debuted at the Boston Garden in 1995, and over the years, it has played to live and television audiences across the country. In addition to two-time Olympic medalist Kerrigan, the show, produced by StarGames, has featured such skating superstars as Scott Hamilton, Kurt Browning, Surya Bonaly, Liz Manley, Todd Eldredge, Brasseur and Eisler, Philipe Candeloro, Paul Wylie, and more. This year’s show, which will be co-produced by Rooftop2 Entertainment, promises a new storyline and new effects.

“We have tried to create something that allows the skaters to use their imagination and present themselves in ways that are challenging for them and entertaining for family audiences,” said StarGames President and Executive Producer Jerry Solomon, who is also married to Kerrigan. 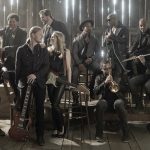 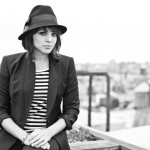