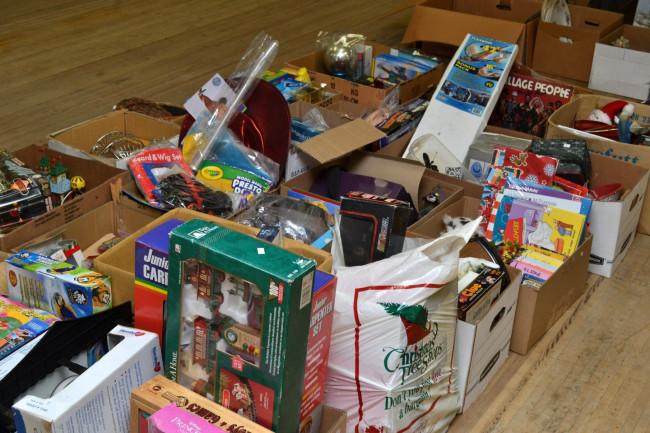 Brainstorming for this column inevitably leaves me with stories, thoughts, and epiphanies that aren’t substantial enough to stand on their own. Hence, this is the first of many Boxlot Posts in which I will offer my miscellaneous conceptual tchotchkes in a virtual cardboard box…

Prostitution is the oldest profession in the world. Auctioneering is the second oldest. It’s pretty easy to guess the inventory of the very first auction.

Commonplace rockers and mirrors are two of the most difficult types of furnishings to sell at auction. Apparently people don’t want to feel old or look at themselves. 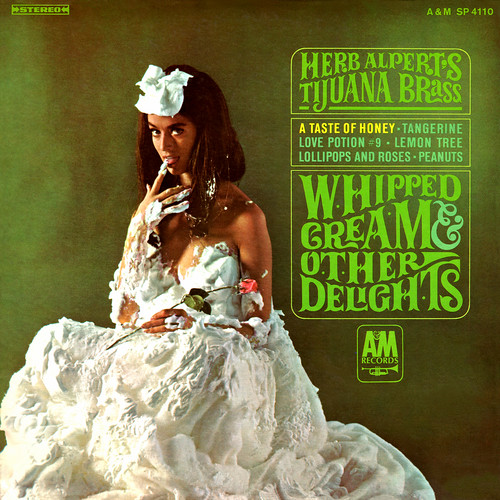 I don’t care what vinyl-buying hipsters say in their podcasts – 99.99999 percent of all records (LPs, 45s, 78s, even wax cylinders) are worth nothing. Nothing! Reasonable people understand this when I tell them. Unreasonable people argue with me, yell at me, cry, and/or curse me to hell. Weary of such reactions, I propose that all records everywhere in the world be gathered onto a rocket and sent hurtling into the sun, especially Herb Alpert‘s “Whipped Cream & Other Delights.” Was a law passed in 1965 that mandated everyone in the United States buy that album? No, really. I’m asking.

When the worldly possessions of a person who is still alive are offered at auction, the sale is sometimes advertised as a living estate. I have never seen an auctioneer announce the selling of a deceased person’s chattel as a dead estate. My imagination forces me to conclude that an auction offering the property of a vampire or a zombie could (and should) be advertised as an undead estate.

The following would have made hilariously horrible auctioneers:

When someone attempts to bid below the face value of a coin or a piece of currency, I assume that person is not a serious collector.

When electric fans first appeared, no one cared if children could stick their hands into the moving blades.

Early electric drills only went forward, because reverse hadn’t been invented yet. Yes. That’s a fact.

From about 1870 to about 1970, many (many!) everyday housewares contained mercury, lead, and/or uranium. That is also a fact.

There are some who think that just because a thing has something about JFK on it or in it that this something is worth a million billion dollars. These people should never, ever talk to me. 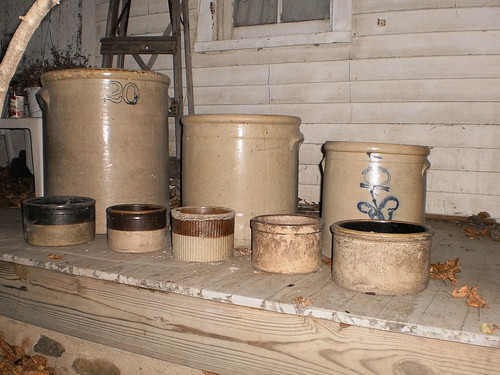 Judging by the number of crocks I find in estates, everyone everywhere at one time pickled something.

Everyone saves the boxes to their Hallmark Keepsake ornaments. EVERYONE. 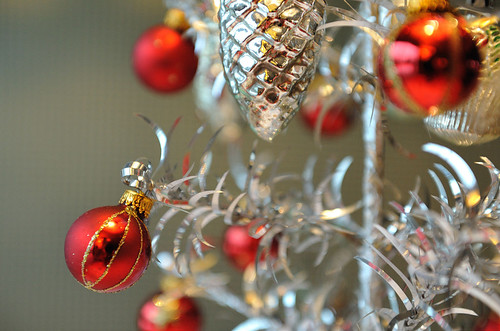 Since I tend to find them neatly packed away as though they’ve never been used, I can only conclude that people who bought aluminum Christmas trees in the middle of the 20th century immediately regretted doing so.

If it’s heavy, it’s most likely in an attic or a basement.

The most offensive genre of merchandise ever offered at Savo Auctioneers has been Christian altarware. Over the years, we’ve had several opportunities to sell tabernacles, chalices, and monstrances, such as the one pictured above. Each time we advertise church relics, we get angry phone calls and bitter e-mails claiming in one grammatically atrocious form or another that we invite the wrath of God upon our heads for selling these holy objects. We even had one person tell us that the bishop was going to come to our gallery and kick our asses.