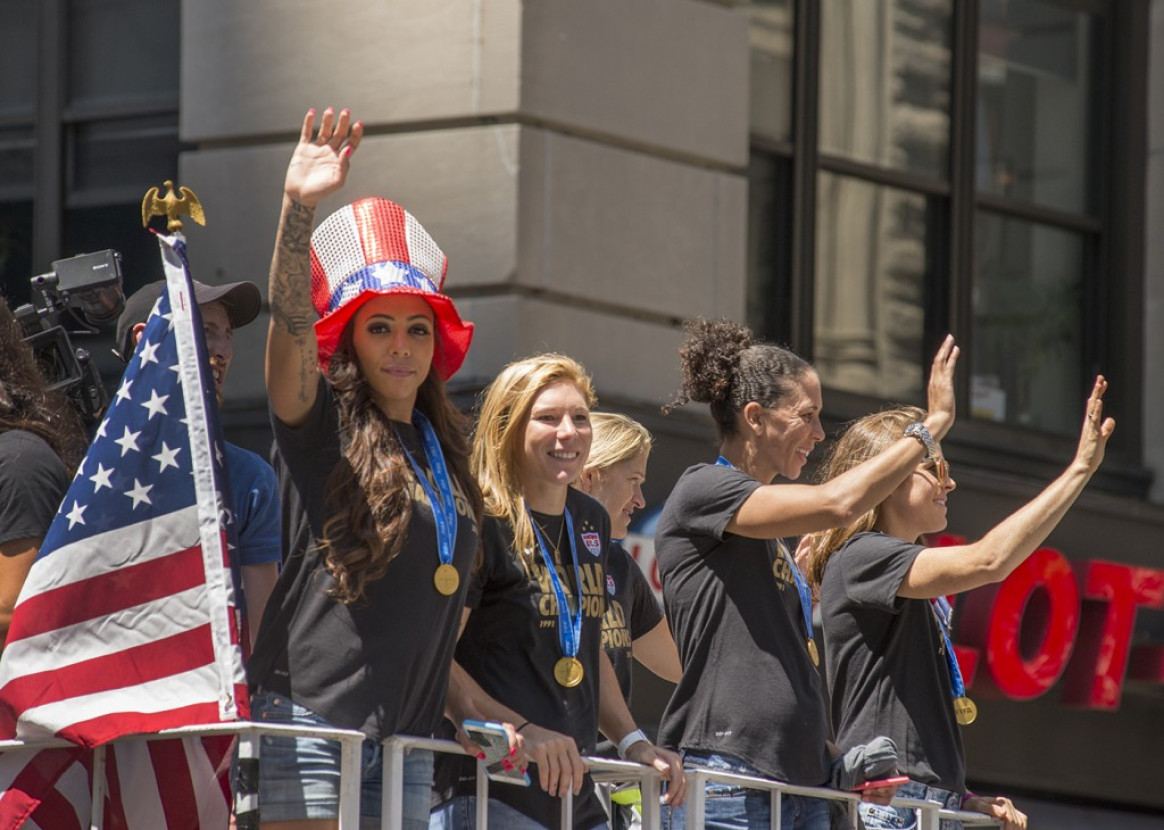 Even those who never watched a soccer game before tuned in to see the United States women’s team win the 2015 FIFA Women’s World Cup over Japan with a score of 5-2 on July 5, so thousands gathered to welcome the team home with a ticker-tape parade along the Canyon of Heroes route in lower Manhattan on Friday, July 10.

All 23 team members were in attendance for the parade, which was the first in New York City for a women’s sports team – their win continues to be as much a triumph for gender equality as it is for the country. Just last night, they received the “Best Team” award at the ESPYs, further cementing their victory.

NEPA Scene photographer Tammy Heid was in the crowd snapping photos as they chanted “USA! USA!” and celebrated this shining moment in sports history with waving flags and handmade banners held by inspired young children and adult alike. 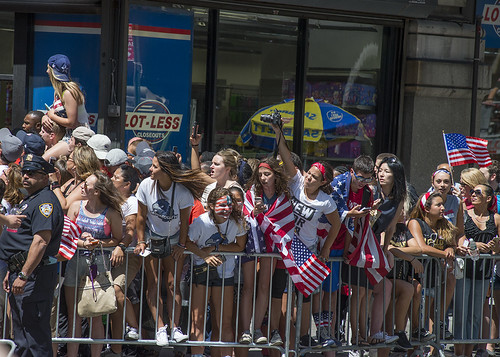 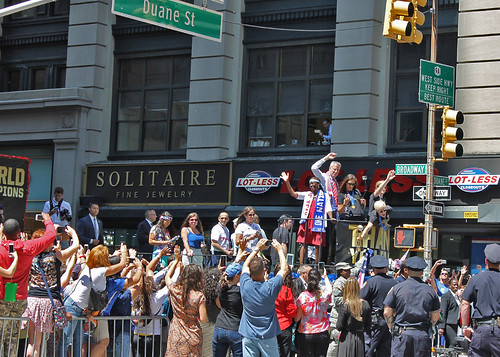 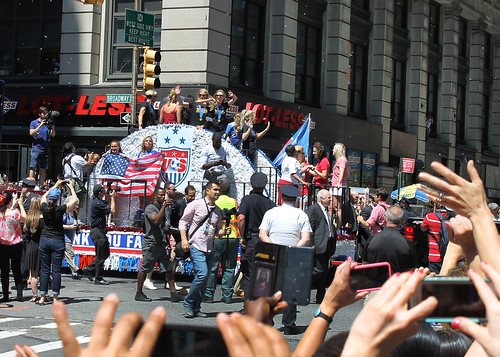 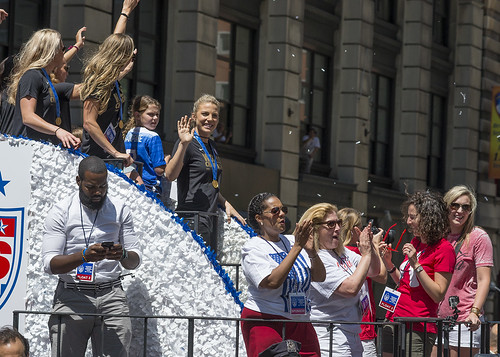 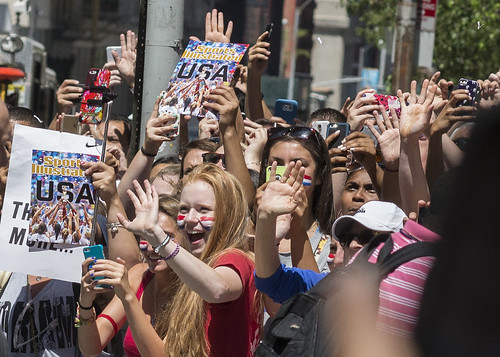 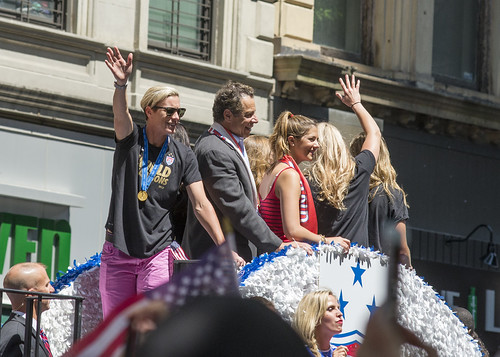 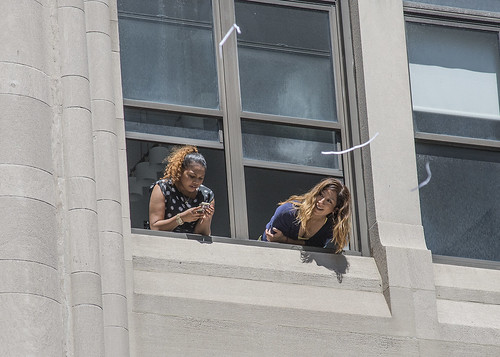 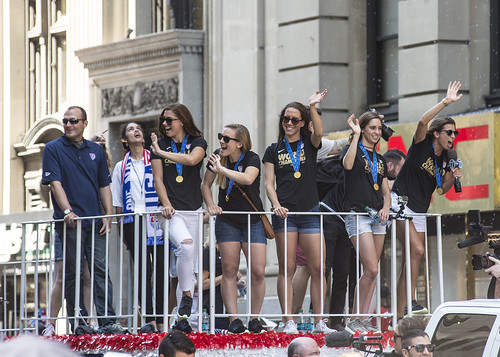 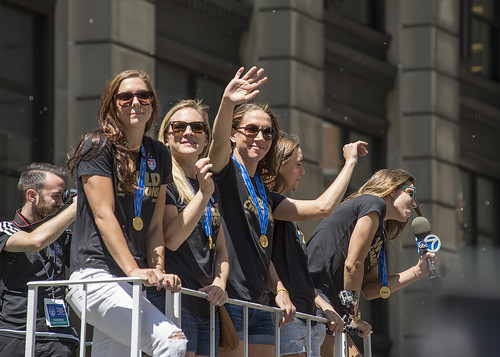 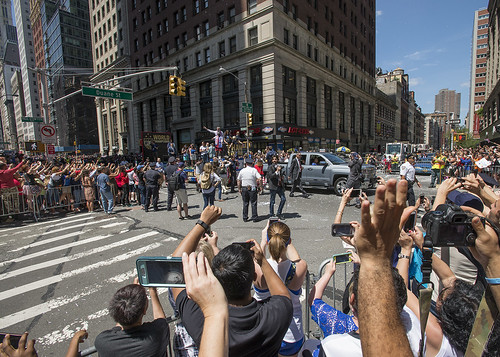 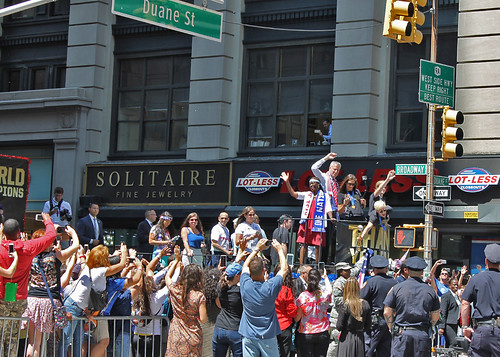 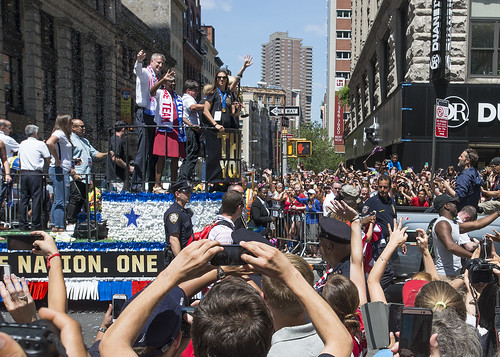 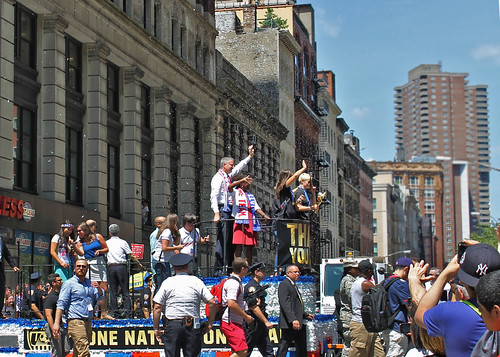 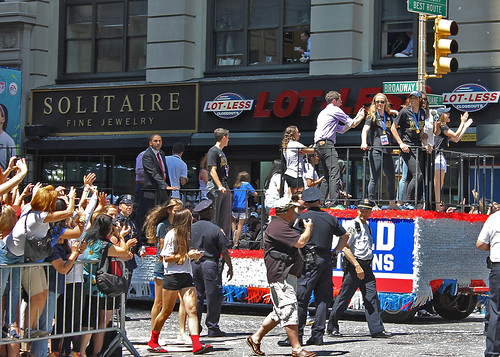 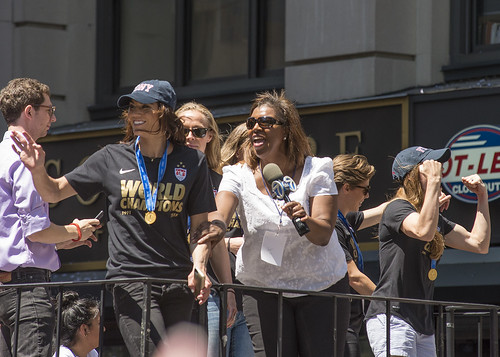 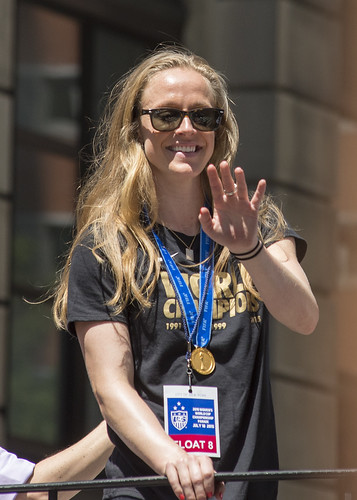 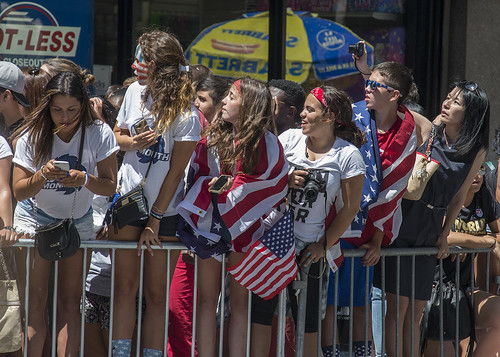 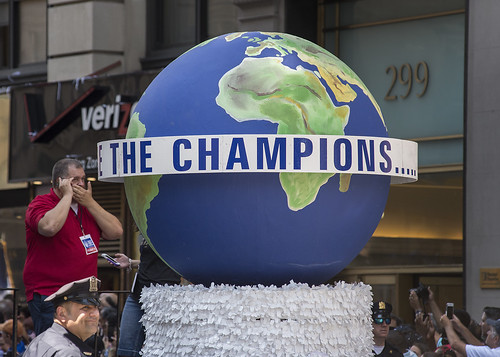 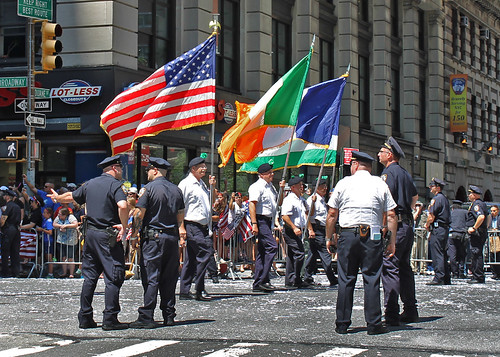 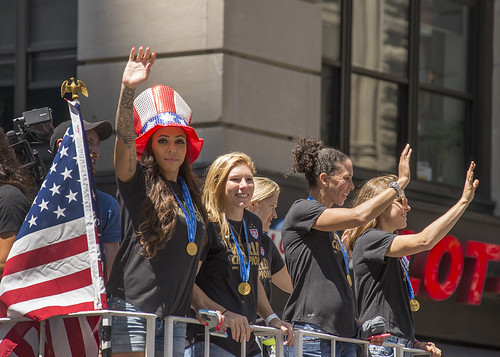 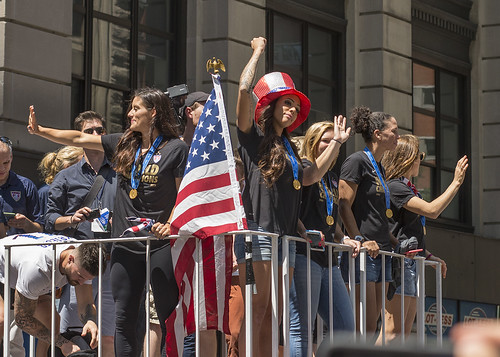 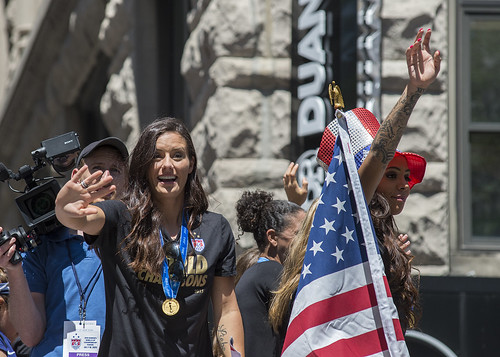 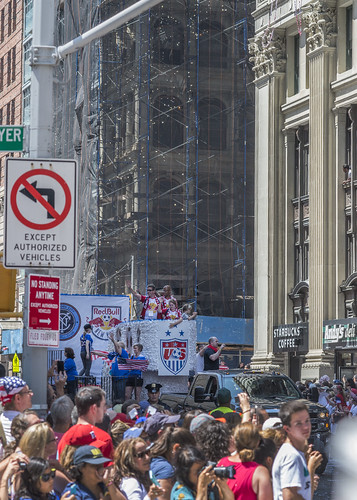 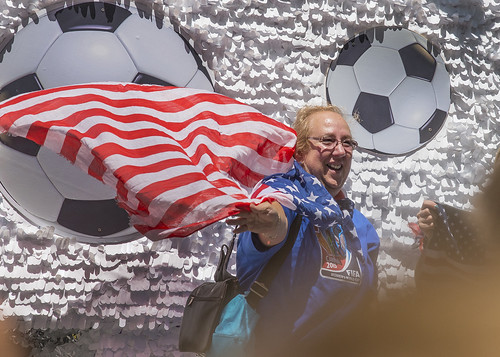 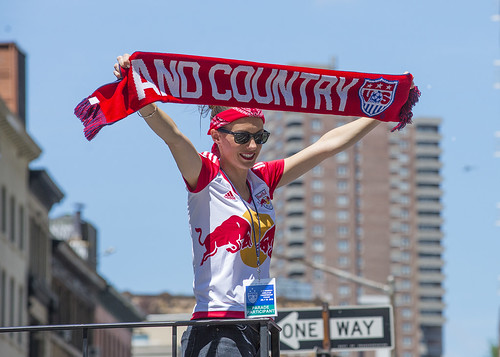 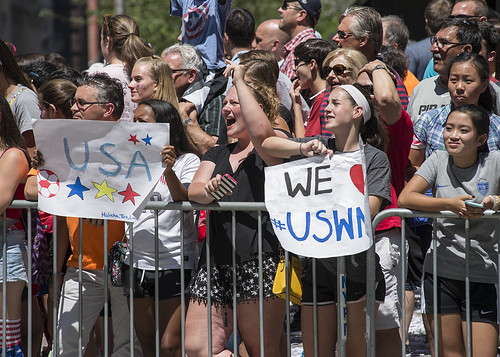 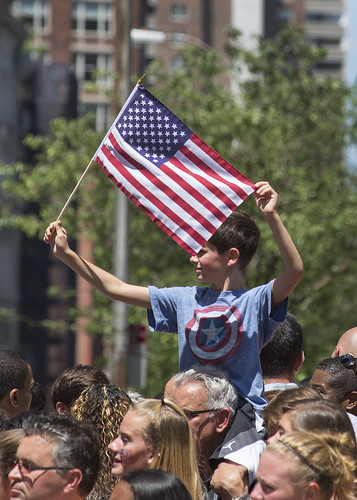 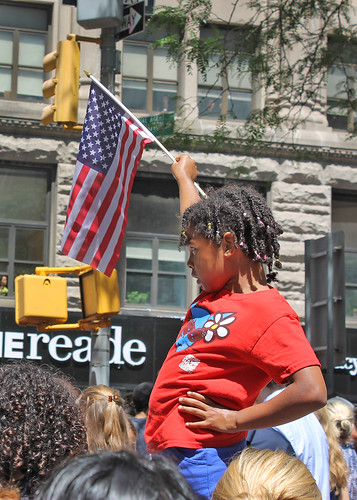 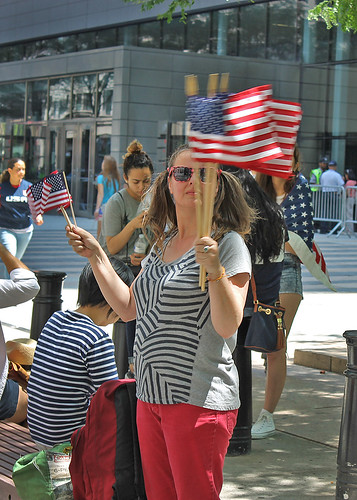