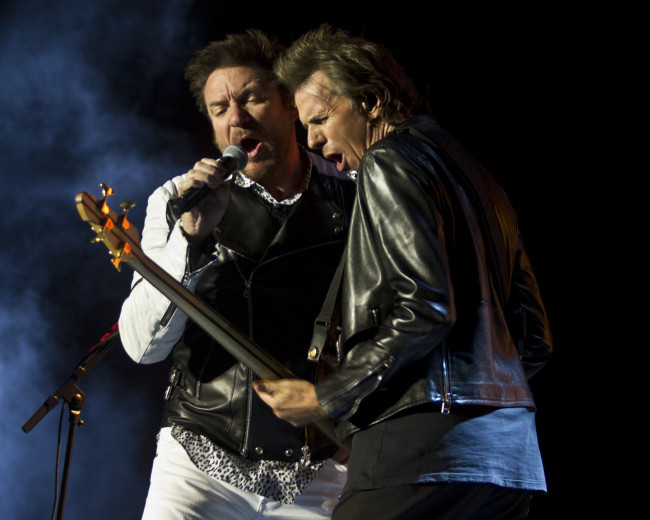 Crawling from the depths of spandex and hairspray, one English band brought the beat back for one night at Bethlehem’s Musikfest. The crowd anticipated the intoxicating arrival of the 1980s new wavers with both nostalgia and $7 dollar wine coolers under the dewy glow of SteelStacks on Thursday, Aug. 6. A thick fog engulfed the blue and purple stage lighting as fans gradually saturated the venue. Under the electric commands of synth-rock and video voyeurism, Duran Duran lead singer Simon Le Bon graced the stage with an air of prospect and uninhibited charisma. 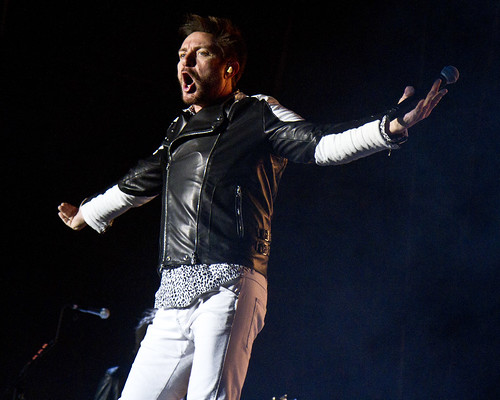 Roughly around 9 p.m., the band’s original lineup took the stage and, without hesitation, launched into a fervent rendition of their 12th single, “The Wild Boys,” off their 1984 live album, “Arena.” The song features a behemoth chant of “Wild boys! Wild boys! Wild boys!” indicative of a guzzling frat party, just macho enough to send the audience into a frenzy. Lara Bly, longtime Duran Duran follower and artist from Bethlehem’s own Banana Factory, described the impact of their live performance as a band that “doesn’t just sing” but “puts on a great fucking show.”

Their second song, “A View to a Kill,” imbued one of Duran Duran’s signature formats – video. Erotic animations of scantily clad women slithered across the screen located directly behind the band, making several appearances throughout the night. Back in the early days of MTV, Duran Duran were music video pioneers, introducing brazen nudity and sexually suggestive undertones to a new world of motion and music. Toward the middle of their performance, Le Bon motioned directly to the audience and expressed that many of their songs derive from “a feeling you get when you love someone; a feeling you’re so much a part of.” The audience responded with cheers and applause in anticipation of their remaining set. 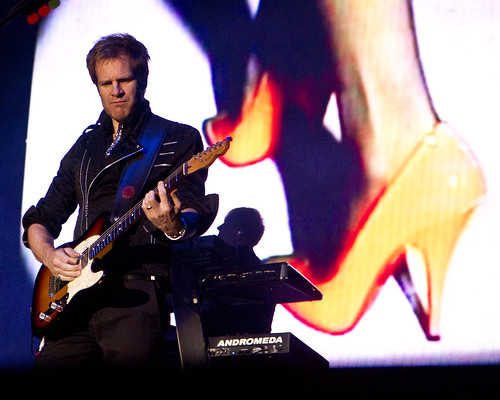 Nick Rhodes, keyboardist and founding member of the band, provided a haunting, up-tempo feel with the pulsating notes on classics such as “I Don’t Want Your Love” and “Ordinary World,” as well as their 2010 single, “All You Need Is Now.” Brothers John and Roger Taylor radiated a symbiotic fusion of bass and percussion, sustaining a rhythmic backbone. Their most-remembered dance hits, “Hungry like the Wolf” and “The Reflex,” generated a dynamic reaction as the audience stood on seats and ran forward to greet the band. Despite the reliance on fan-favorites, Duran Duran surprisingly captured the most attention with their newest single, “Pressure Off,” set for official release on their album “Paper Gods” this September.

As the lights went out and the band issued their faux salutations, a relatively short amount of time passed before they came back for an encore of “Rio.” With their black-and-white leather and sleek hairstyles, Duran Duran aptly evolved their archetypal fashion into a more modern take on the decadence and glamour seen in the music video. As the night came to a close and “Rio” sailed away, the band took one final snapshot of the audience, preserving their synth rock reveries for a moment in time. 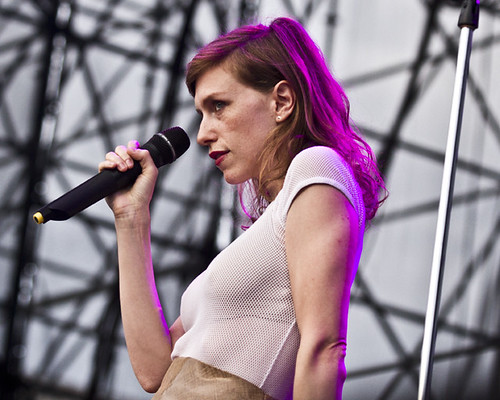 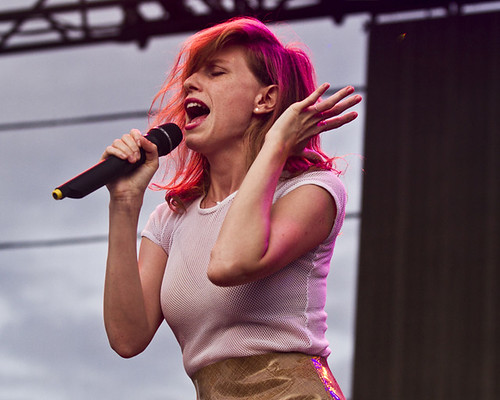 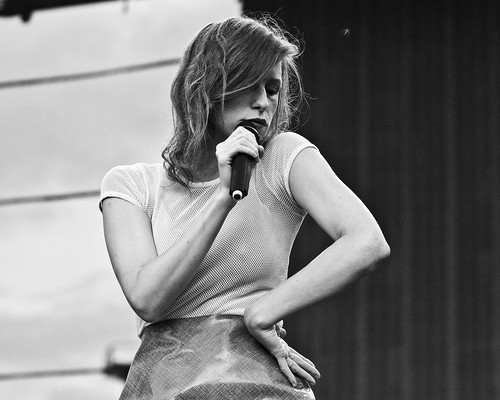 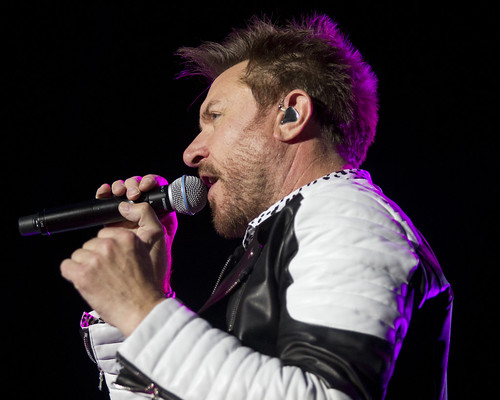 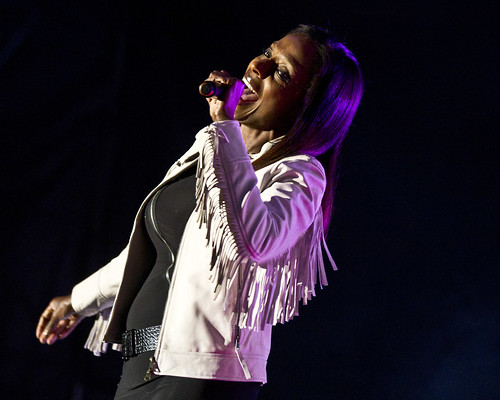 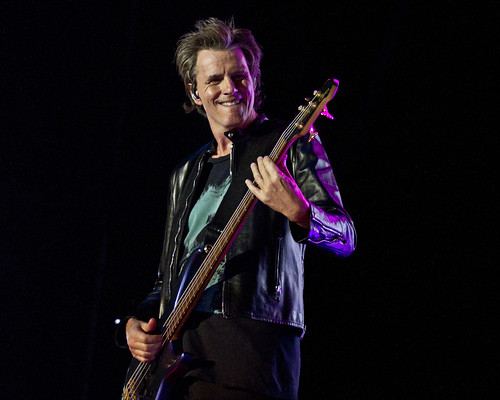 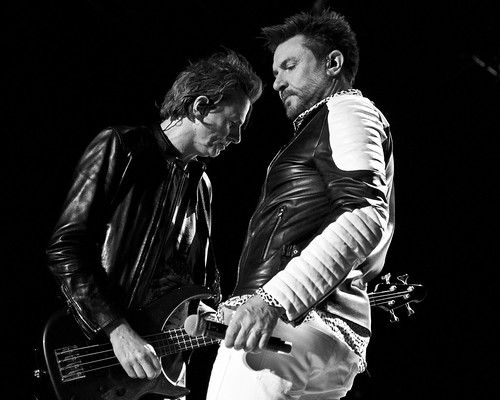 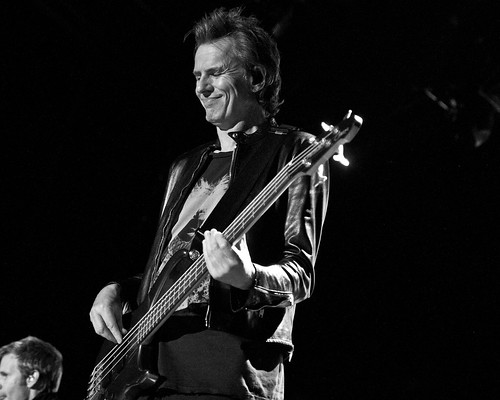 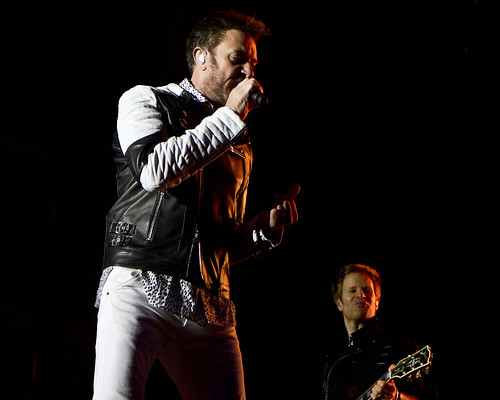 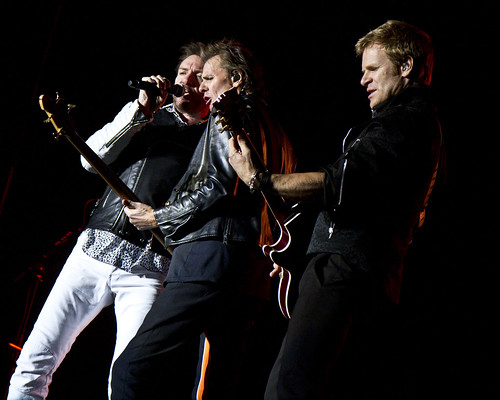 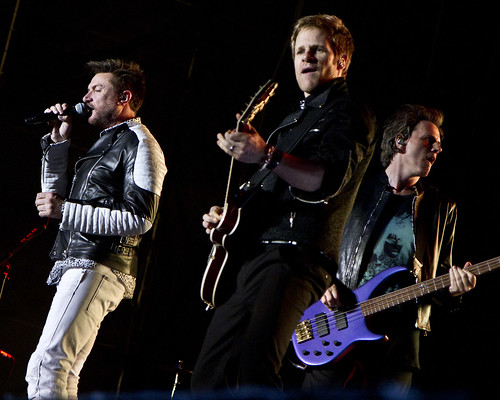 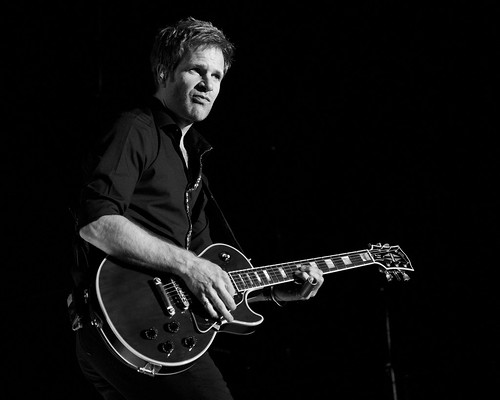 Jess Meoni is a local graphic designer, writer, and educator. She is the editor of Ruthless Zine, a monthly fanzine about rock 'n' roll and radicalism, and the organizer of the Scranton Zine Fest.