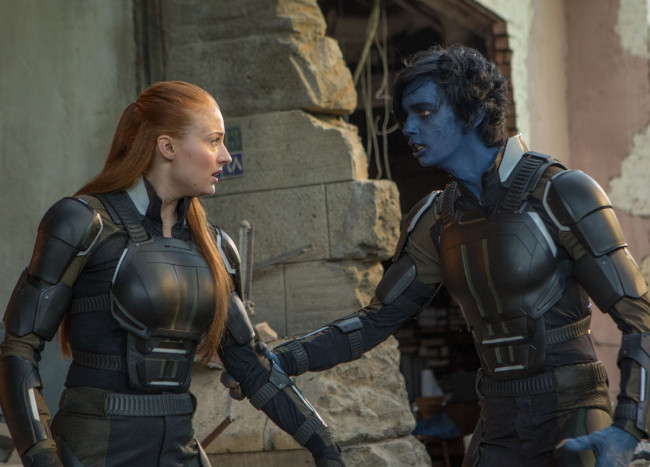 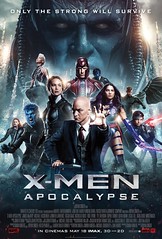 When I sat down in the theater for this movie, I had mixed feelings.

While I loved the last two efforts for this new, rebooted “X-Men” universe, this film made headlines for being so poor. Early reviews panned the film, painting it as a dull effort, one that could end up being a dreaded franchise killer.

For the sake of objectivity as a critic, I of course avoided reading any reviews before I went and saw the film. However, due to my use of the Internet, I could not avoid the headlines claiming how bad the film was.

Even the film’s reviews on Fandango are divisive, sporting a 52 critic rating with four out of five stars on the fan rating.

I will say this right off the top – I don’t think this movie deserves a 52 critic rating. I truly wanted this film to live up to its predecessors, to continue the legacy started by director Bryan Singer in 2000. For the most part, I believe the film succeeds, but when it misses the mark, it misses by a country mile.

We’re introduced to a young Scott Summers, played by Tye Sheridan, who comes to the school joining a new generation of mutants who have taken up residence at Charles Xavier’s School for Gifted Youngsters. The film quickly establishes a dynamic between him and comic favorite Jean Grey, played by “Game of Thrones’” Sophie Turner, clearly setting the groundwork for what will be the romantic center of any coming sequels.

We see the return of series regulars as well, such as James McAvoy as Xavier, Michael Fassbender as Magneto, Jennifer Lawrence as Mystique, and Nicholas Hoult as Hank McCoy. The cast is, by all measures, an all-star lineup.

In this effort, the stakes are ramped up when an ancient, powerful mutant awakes from thousands of years of slumber to take over the empire he left behind.

The setup for the film series regulars is well-done, as well as the introductions of new characters like Angel and Nightcrawler. These characters feel fleshed out, despite their limited screen time.

However, that’s not the case for all the characters. My biggest issues with the film stem from the aforementioned Apocalypse, played by one of my favorite actors today, Oscar Isaac. I feel that the villain, and by proxy his horsemen, are the weakest part of the film.

The horsemen are supposed to be epic, powerful mutants to be feared. To really fear a character in this universe, you need understand their backstory, what makes them tick.

Magneto, being one of the horsemen, is the highlight of the four. You understand his motivations, why he’s agreed to do what he’s doing. They even give Angel and Storm some humanizing moments, but nowhere near enough to make them turn unrepentantly evil followers.

Psylocke, played by Olivia Munn, sort of comes out of nowhere and has, no joke, about three lines in the entire movie. Some of her action scenes are all right but, otherwise, she’s just sort of there, which is really a letdown for such a good actress. I feel like her talents were wasted in a role like this.

And speaking of disappointing performances, let’s get back to Isaac’s Apocalypse for a minute. I never felt how powerful he really was. He had short showcases of his many powers, but nothing to convince me that he should have ruled this world. He was just kind of there the whole film, not really doing much aside from standing there delivering exposition. He never felt like the humanity-ending threat he should have been. Singer really missed the mark with the villain, giving us this dumb-looking blue drama machine for the X-Men to push back against.

While the film does drop the ball with the villain, I feel that everything else here works.

The main cast and newcomers like Jean Grey, Cyclops, and Nightcrawler are the focus here, with their stories driving along the plot of the film.

The movie is surprisingly funny at times, sometimes with outright physical comedy and other times with overt winks and nods to a savvy audience. Either way, the times the movie tries to be funny succeed for the most part.

And, by far the highlight of the film, is once again the show-stealing Quicksilver, played by Evan Peters. Singer and Fox have this character down to a T, perfectly capturing his powers, sense of humor, and even his sincerest motivations. Just like in the last film, Quicksilver’s power set delivers one of the best superhero action scenes I have ever seen in any superhero movie, all while set to a synth-heavy ‘80s power ballad.

All in all, “X-Men: Apocalypse” works more than it doesn’t. It’s clunky at times, but the comedy and well-shot action sequences make it work. For me, this is part of Singer’s efforts to further appeal to the comic book fan base that has been captivated by the last two films in this series. It stayed true to the roots of the comic while still remaining entertaining for everyone.

So, please, trust me on this one. Even if the Metacritic score on this one is low, go check it out. It’s worth your time if you’re a true junkie for the source material and a fan of comic book movies in general. Go make up your own mind, folks. 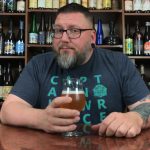