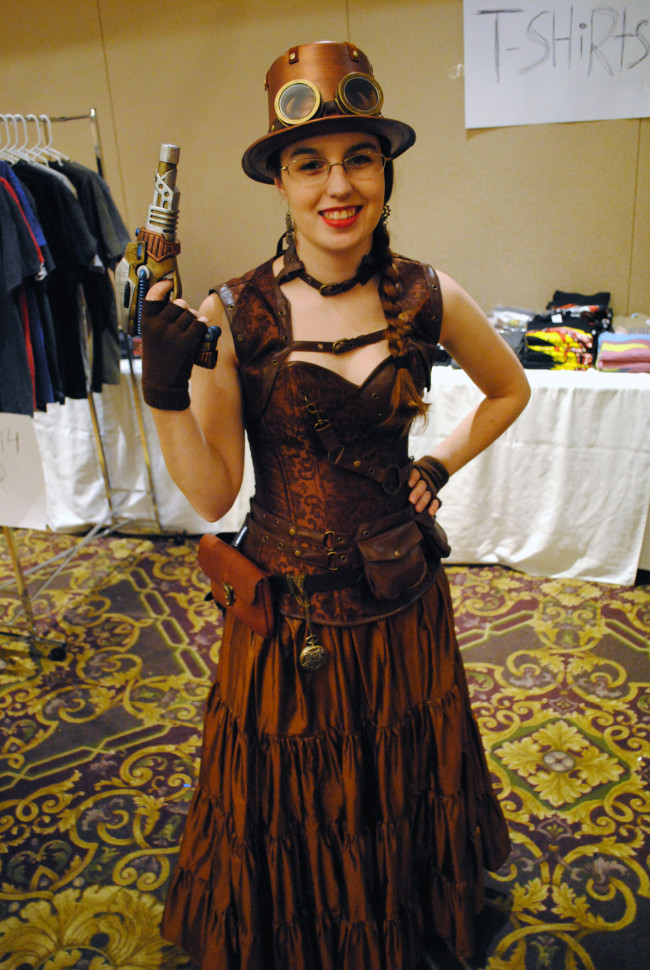 The Scranton Comic Book Convention will return to the Radisson Lackawanna Station Hotel for its fall edition on Sunday, Nov. 20 from 10 a.m.-4 p.m., bringing writers, artists, cosplayers, dealers, and some colorful characters to downtown Scranton.

Admission to the convention (700 Lackawanna Ave., Scranton) is only $5, and children under 5 are free.

Hourly door prizes will be given away, with a grand prize drawn at 4 p.m.

See photos from the spring edition of the Scranton Comic Con back in May here. 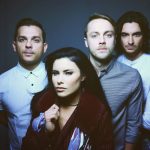