New York’s newest tourist attraction isn’t a museum, park, or art installation. It’s a stairway. Sandwiched between apartment buildings in the Bronx, it’s been dubbed by moviegoers the “Joker Stairs,” earning its name and fame after being featured prominently in “Joker.” Since the film’s release, fans have flocked to the stairs, where they’ve been posing […] 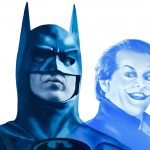 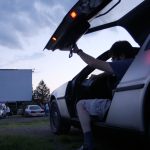