Earlier this month, I showed you some of the best cosplayers of New York Comic Con – but it wouldn’t be NYCC without the celebrity guests. Held at the Jacob K. Javits Center in Hell’s Kitchen, Manhattan on Thursday, Oct. 4 through Sunday, Oct. 7, New York Comic Con has been bringing in bigger and […]

Welcome to a place of make believe – New York Comic Con, where you can be yourself by not being yourself. Thousands of people spend hundreds of thousands of hours creating elaborate costumes (cosplay) of their favorite pop culture icons in hopes of luring photographers and boosting their Instagram profiles to land the big fish […] 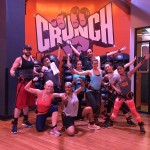 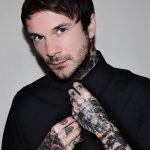