Scranton metal band Motionless In White has been playing the Vans Warped Tour for years now, so when singer Chris Motionless sat down for the latest entry in the tour’s “Warped Looks Back” video series, he had plenty to say about his time performing in front of millions of people in the longest-running touring music festival in the country.

In the tour bus interview, Motionless talks about the crowds and winning new fans over; the “life-changing” personal conversations he had with fans at Warped Tour workshops and how that affected the songs on their upcoming record; his favorite bands to watch during the tour; the band’s latest single, “570;” how their sound has changed and evolved over each album; and the impending release of the new album.

Watch Warped Tour’s live videos of Motionless In White playing “Reincarnate” and “Break the Cycle” in San Antonio, Texas below:

See all of NEPA Scene’s photos from the 2016 Warped Tour at The Pavilion at Montage Mountain in Scranton here. 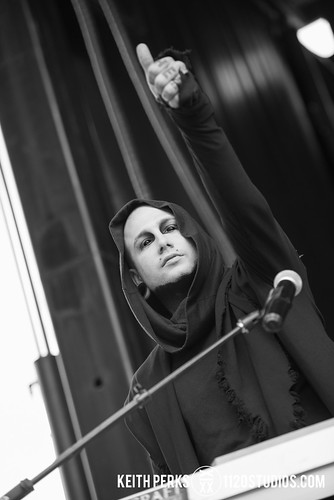 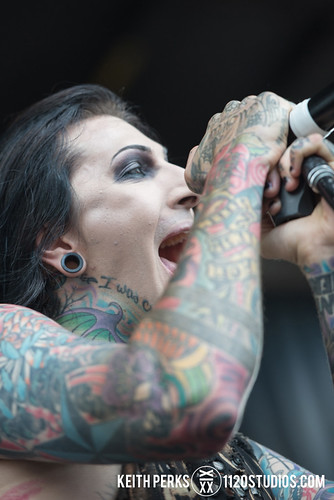 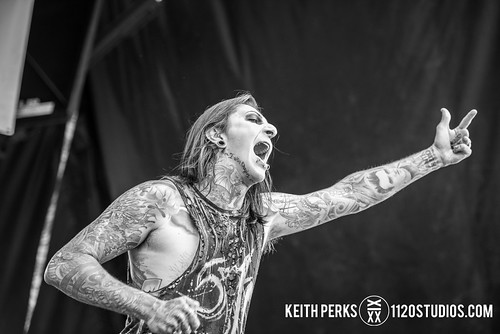 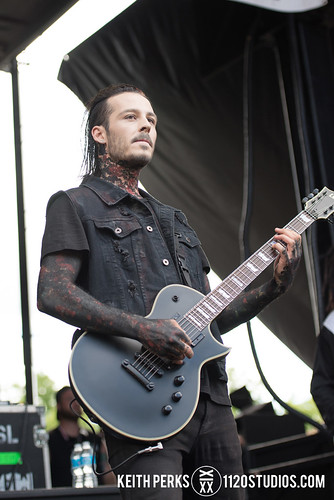 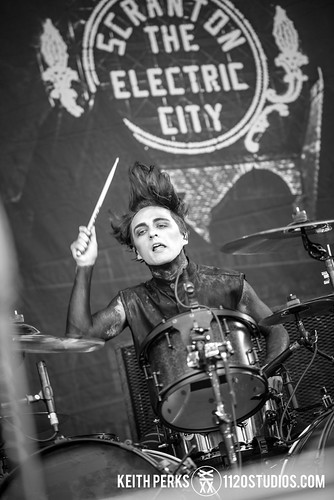 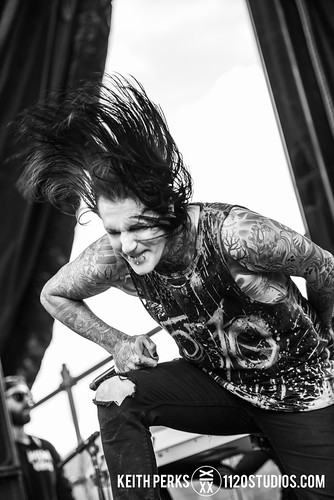 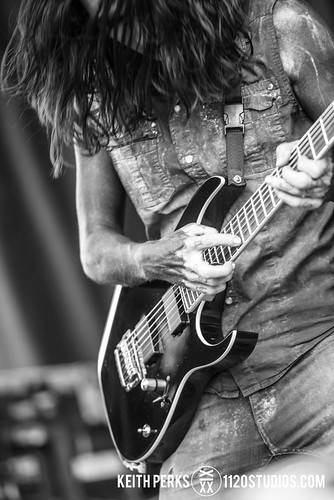 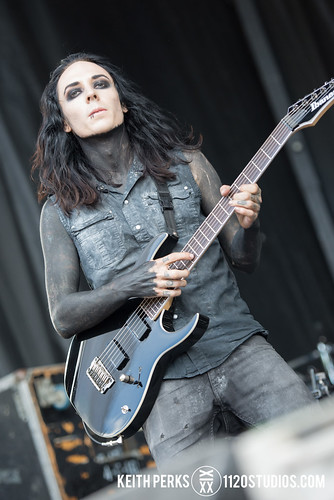 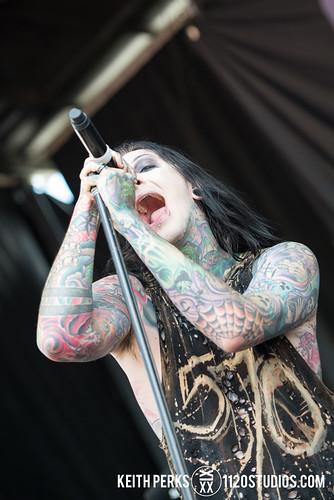 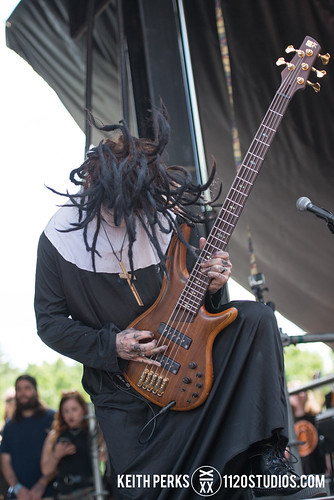 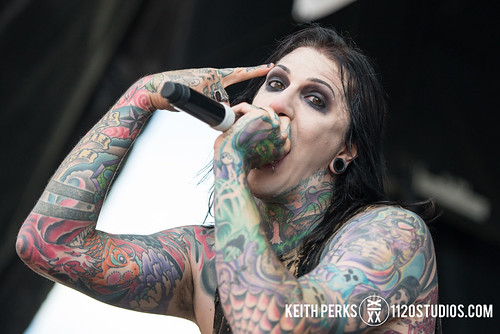 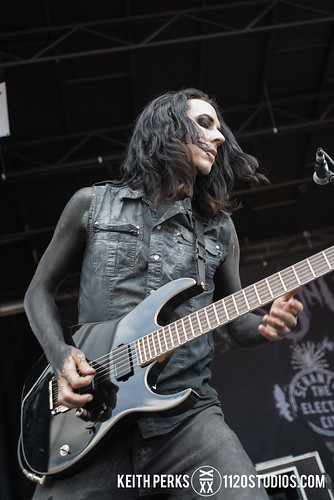 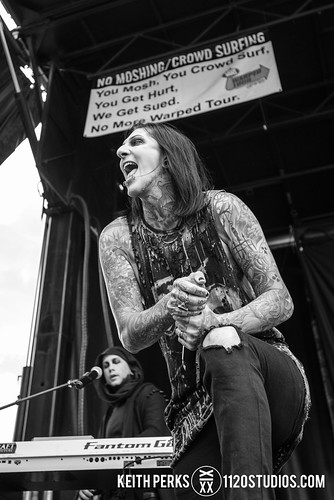 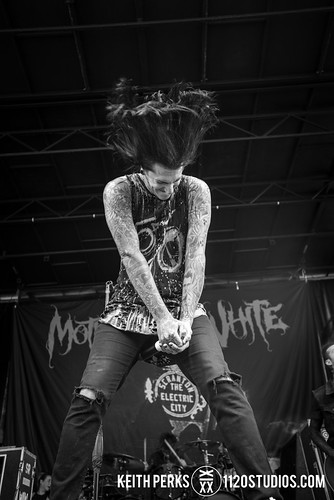 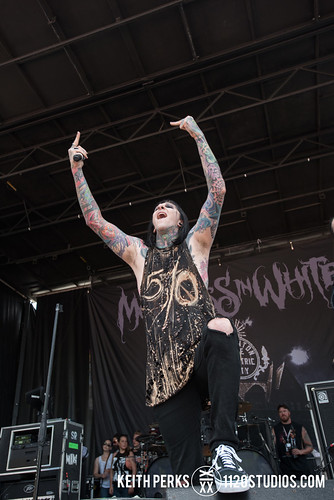 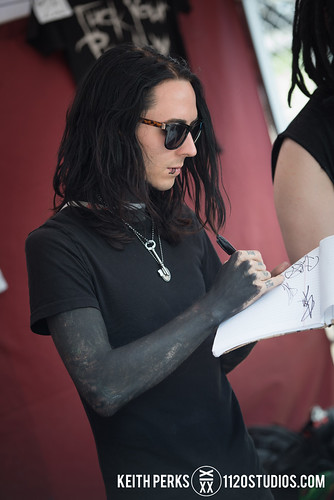 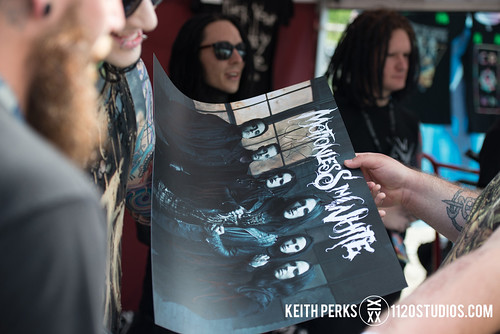 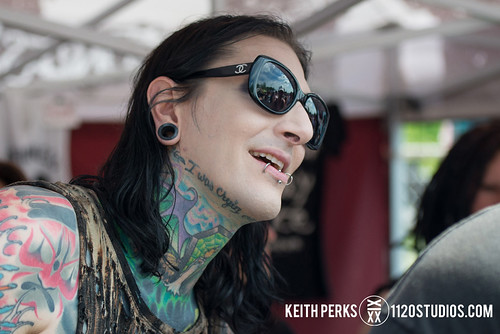 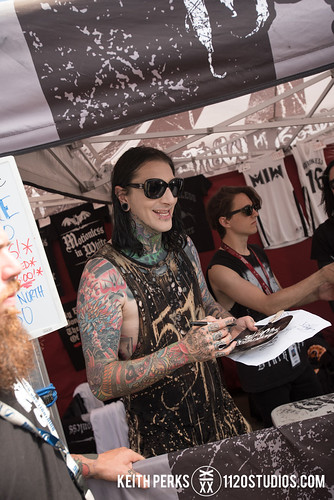 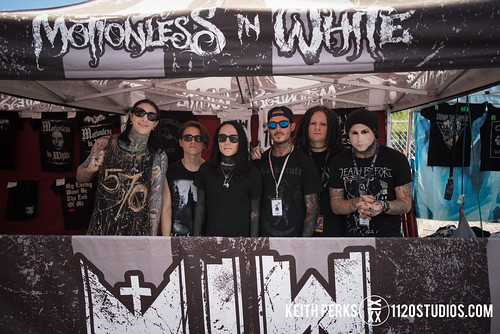