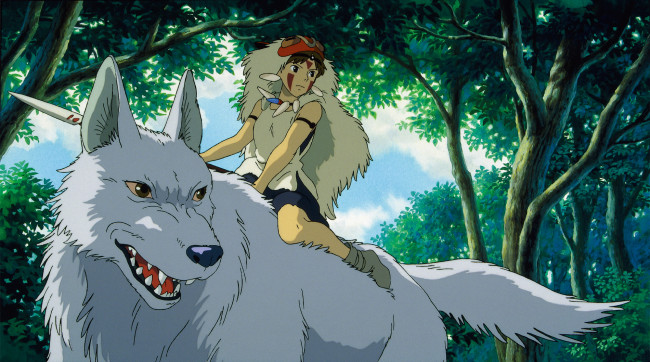 “Princess Mononoke,” the classic animated film from groundbreaking writer/director Hayao Miyazaki and the legendary Studio Ghibli, returns to movie theaters for two nights only for a dual celebration of the beloved historical fantasy’s 20th anniversary and Miyazaki’s birthday. Hailed in 1997 by Roger Ebert as “a great achievement and a wonderful experience, and one of the best films of the year,” “Princess Mononoke: 20th Anniversary” comes to U.S. cinemas subtitled on Thursday, Jan. 5, 2017 at 7 p.m. and English-dubbed on Monday, Jan. 9 at 7 p.m., presented by Fathom Events, in partnership with GKIDS.

In addition to the feature content, movie audiences will view the never-before-released in North America 1995 Miyazaki-directed music video by the Japanese rock duo Chage & Aska for their song “On Your Mark.”

Prior to “Princess Mononoke: 20th Anniversary,” Fathom Events and GKIDS will bring “Spirited Away: 15th Anniversary” to U.S. movie theaters subtitled on Monday, Dec. 5 at 7 p.m. and English-dubbed Thursday, Dec. 8 at 7 p.m.

Tickets for “Princess Mononoke: 20th Anniversary” can be purchased online by visiting fathomevents.com or at participating theater box offices. Fans throughout the U.S. will be able to enjoy the event in more than 350 movie theaters through Fathom’s Digital Broadcast Network, including Cinemark 20 (40 Glenmaura National Blvd., Moosic) and Cinemark Stroud Mall (160 Stroud Mall, Stroudsburg).

“Princess Mononoke” unfolds as Ashitaka, a young warrior inflicted with a deadly curse, heads into the forest in search of a cure. There, he meets the enigmatic Princess Mononoke, a young girl raised by wolves, who will stop at nothing to prevent the humans from destroying her home and the forest spirits and animal gods who live there. This classic story of the conflict between nature and civilization, and what it means to be human, has dazzled audiences for years with its iconic characters, action-packed battle scenes, and sweeping scope.

“We are pleased to be partnering again with GKIDS to bring another of Studio Ghibli and Hayao Miyazaki’s animated classics to cinemas across the country,” Fathom Events CEO John Rubey said. “Following in the footsteps of ‘Spirited Away: 15th Anniversary,’ ‘Princess Mononoke’ is set to be another fan-favorite Fathom event.”

GKIDS is a producer and distributor of award-winning feature animation for both adult and family audiences. Since 2010, the company has scored an unrivaled eight “Best Animated Feature” Oscar nominations with “The Secret of Kells” in 2010, “A Cat in Paris” and “Chico & Rita” in 2012, “Ernest & Celestine” in 2014,” The Tale of the Princess Kaguya” and “Song of the Sea” in 2015, and “Boy and the World” and “When Marnie Was There” in 2016. GKIDS also handles North American theatrical distribution for Oscar winner Hayao Miyazaki’s famed Studio Ghibli library of films, one of the world’s most coveted animation collections with titles “Spirited Away,” “My Neighbor Totoro,” “Princess Mononoke,” and others. 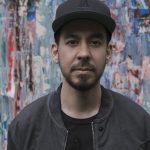