Now, as Søle prepares to relocate to Easton, we’re taking on the new version of that beer, the double dry hopped Mandarin orangey orangeness of BuiceJox 2.0! (No, that’s not a typo – they had to change the name for reasons I’ll explain in the video.) 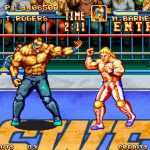 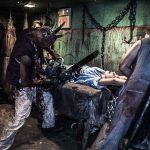