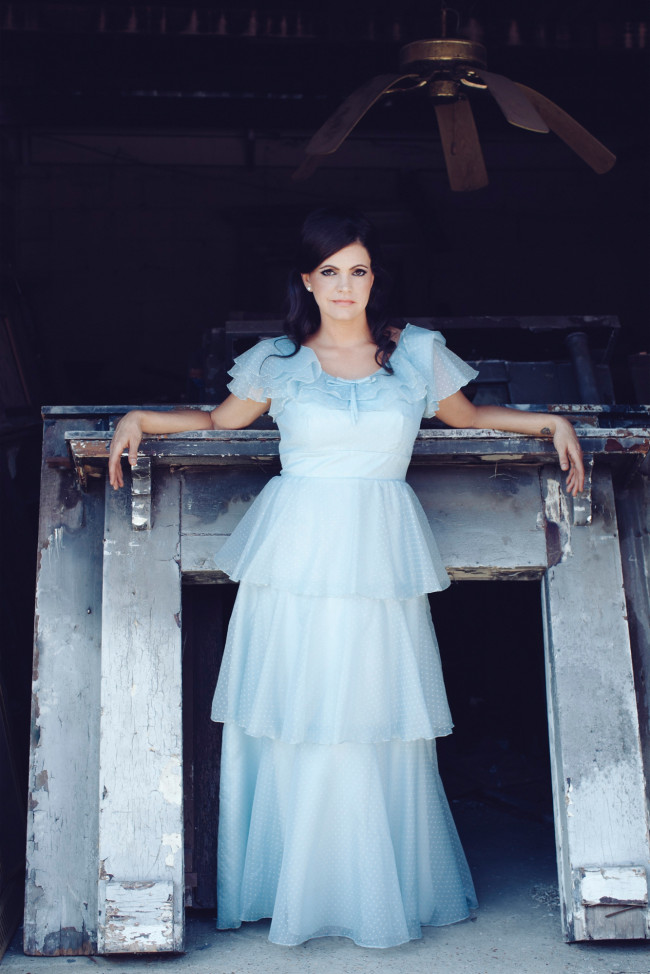 If there’s a pedigree for a modern country music star, then Angaleena Presley fits all of the criteria: a coal miner’s daughter; native of Beauty, Kentucky; and a direct descendant of the original feuding McCoys. But Presley is best known as a member of the platinum-selling female trio known as the Pistol Annies, which spawned the career of country superstar Miranda Lambert.

On Thursday, May 18 at 8 p.m., Presley will also become the latest performer in the ongoing “Live from the Chandelier Lobby” concert series at the F.M. Kirby Center in Wilkes-Barre, presented by City Market & Café.

Presley is touring in support of “Wrangled,” her second full-length solo album, which is scheduled for release on Friday, April 21 via Mining Light Music/Thirty Tigers.

The song — the last one completed by Clark before his death — features Shawn Camp playing Clark’s No. 10 guitar, which was used to write the song, and Clark’s mandola, which he had been learning to play during the last year of his life.

“‘Wrangled’ is an explicitly forthright journey through my experience in the business of country music. I tried to tackle uncomfortable realities like the discrimination against female artists at the height of bro-country, the high school mentality of Music Row, and the pain that’s just beneath the surface of the road to stardom,” Presley explained.

“Covered in elbow grease and sacrifice, I set out to shed the skin of my ‘dream’ Nashville by painting a musical picture of loss, surrender, resurrection, redemption, and connection with real people who make and support honest music.”

“Wrangled” is the much-anticipated follow-up to 2014’s “American Middle Class,” which marked Presley’s debut as a solo artist. In her time with the Pistol Annies, Presley, Lambert, and Ashley Monroe struck gold with their debut album, “Hell on Heels,” while the title track to the album went platinum. 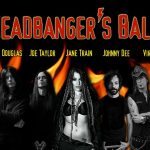 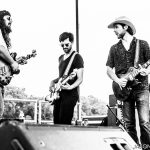