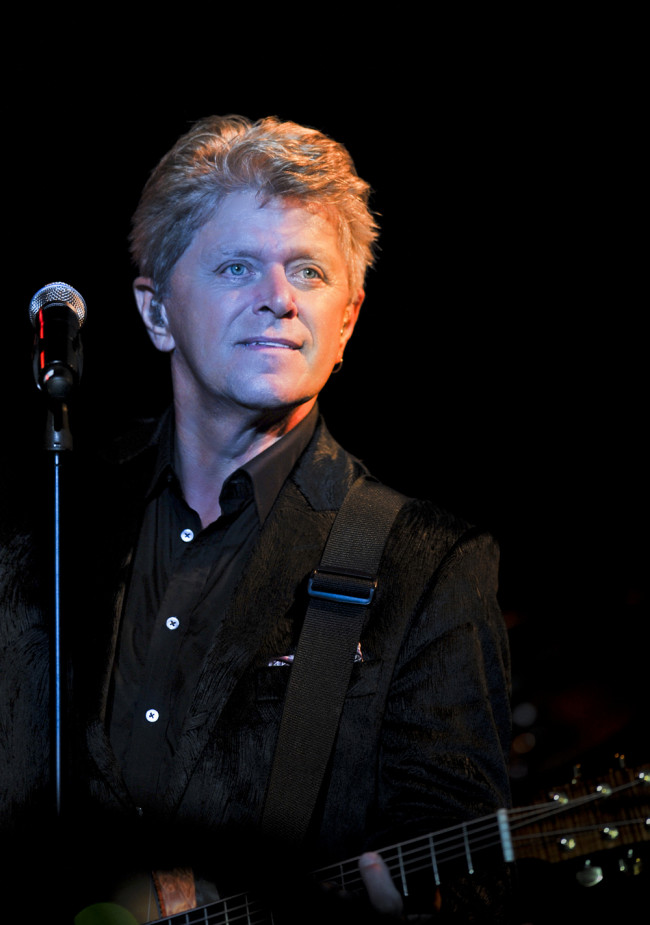 Rock and Roll Hall of Famer and Grammy Award-winning singer/songwriter Peter Cetera will headline the Misericordia University Under the Stars Summer Arts Festival, performing time-honored hits such as “The Glory of Love,” “No Explanation,” and “Restless Heart” during the Starlight Concert on Saturday, July 29 at 8 p.m. at the Wells Fargo Amphitheater in Dallas.

The Under the Stars Summer Arts Festival also will present Emily Asher’s Garden Party, a versatile musical ensemble led by Asher’s tenacious trombone and sweet vocals, during the Sounds of Summer concert on Sunday, July 23 at 8 p.m. in the Wells Fargo Amphitheater in the center of campus (301 Lake St., Dallas).

Peter Cetera is an original member of the legendary rock group Chicago and was inducted into the Rock and Roll Hall of Fame in 2016. As the singer, songwriter, and bass player, he was instrumental in recording 18 of the most memorable albums of a generation. Timeless hits include “Hard to Say I’m Sorry,” “Baby What a Big Surprise,” “Stay the Night,” “Love Me Tomorrow,” and many more. They won a Grammy Award with “If You Leave Me Now,” a song written and sung by Cetera off the group’s 10th album, “Chicago X.”

He has been a solo artist since 1986. During that time, he has recorded 10 enduring albums, which included six songs that climbed to No. 1 on Billboard’s Hot 100. Cetera also recorded top-of-the-chart duets “The Next Time I Fall” with Amy Grant and “Feels Like Heaven” with Chaka Kahn, and “After All” with Cher. His song “Glory of Love” from the movie “The Karate Kid Part II” was nominated for an Academy Award and Golden Globe Award for Best Original Song from a motion picture.

Cetera also recorded the No. 1 hits “No Explanation” from the mega-hit movie “Pretty Woman” and “Restless Heart.” He continues to tour with his seven-piece band The Bad Daddies and enjoys performing his timeless hits that continue to touch the lives of many around the world.

For more information about the Misericordia University Under the Stars Summer Arts Festival, call 570-674-6400 or visit misericordia.edu. 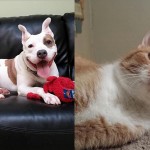 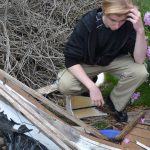 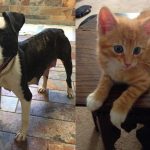