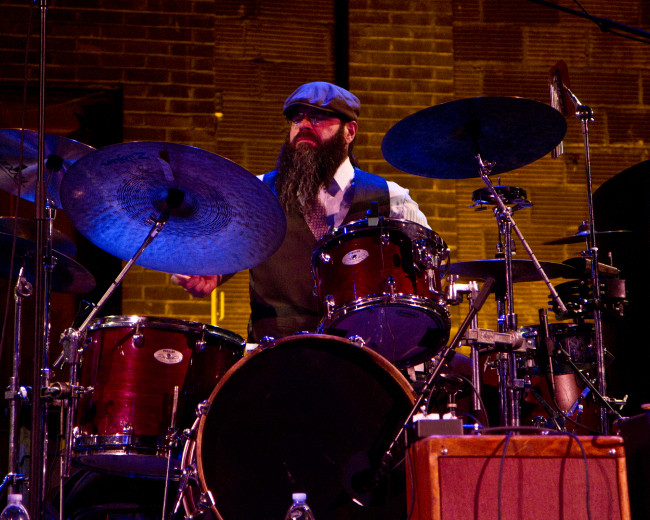 Just two days after announcing the upcoming release of their next album, “Cool River,” and debuting a new single, “Bottom of the Sea,” Scranton/Wilkes-Barre bluegrass band Cabinet has officially parted ways with their original drummer and percussionist Jami Novak.

In a message to fans posted on the group’s Facebook page today, Cabinet briefly explained the “bittersweet decision” but didn’t delve into specifics:

We’ve made the bittersweet decision to part ways with our brother Jami Novak. As we all know, his skills behind the kit were a huge part of the development of this band and we are grateful for all he’s contributed over the years. Please understand this was not an easy call to make, but we feel it’s what’s best for the group moving forward.

Keep your spirits high with us, friends. We are looking confidently at what’s ahead.

The jam-grass outfit will move forward with drummer Josh Karis, who joined their lineup last year. Karis and Novak played in tandem at last year’s Susquehanna Breakdown at The Pavilion at Montage Mountain in Scranton, showing off their respective skills as a duo during an entertaining break between songs in Cabinet’s set:

Forming as a trio in 2005 and adding members into 2006, Cabinet performed as a string band for about a year before Novak sat in with them one night and ended up joining the group, which is now a sextet.

“That was it,” vocalist/mandolin player JP Biondo told Relix magazine in a 2015 interview. “Jami’s drums were a great fit – and the rest is history.”

As the drummer for the popular Scranton jam band Village Idiots who also plays countless tribute shows, collaborations, and one-off concerts, including an upcoming Eric Clapton tribute with MiZ and other local musicians at the River Street Jazz Cafe (667 N. River St., Plains) on Saturday, May 6, Novak will be just fine as a skilled working musician. He also started his own Inner Space Project, a jammy dub reggae band that debuted at Mountain Sky in Jermyn earlier this year. 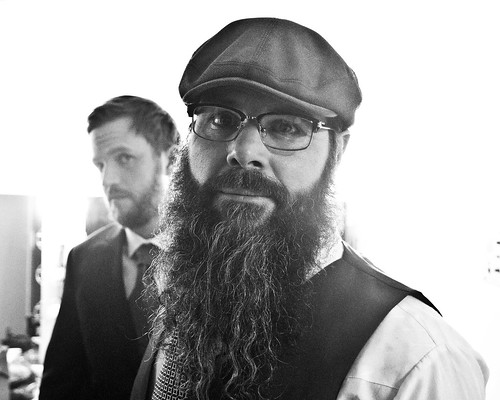 Meanwhile, Cabinet is taking pre-orders now on PledgeMusic for their fourth studio album, which they recorded in Vermont over the last few months with Phish producer and engineer Ben Collette while experimenting with new sounds.

Between tour dates in New York, Vermont, Massachusetts, Maryland, North Carolina, and New Jersey, their own music festival, the Susquehanna Breakdown, will be held for the fifth year at The Pavilion at Montage Mountain (1000 Montage Mountain Rd., Scranton) on Friday, May 19 and Saturday, May 20, featuring performances from Greensky Bluegrass, The Wood Brothers, Keller Williams, three sets by Cabinet, Turkuaz, Keller & Cabinet, Tom Hamilton’s Breakdown All Stars, Billy Strings, Kitchen Dwellers, Driftwood, Organ Freeman, Serene Green, Tom Graham & Justin Mazer Duo, The Dishonest Fiddlers, and a reunion of Scranton’s own And The Moneynotes. 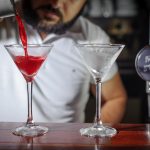