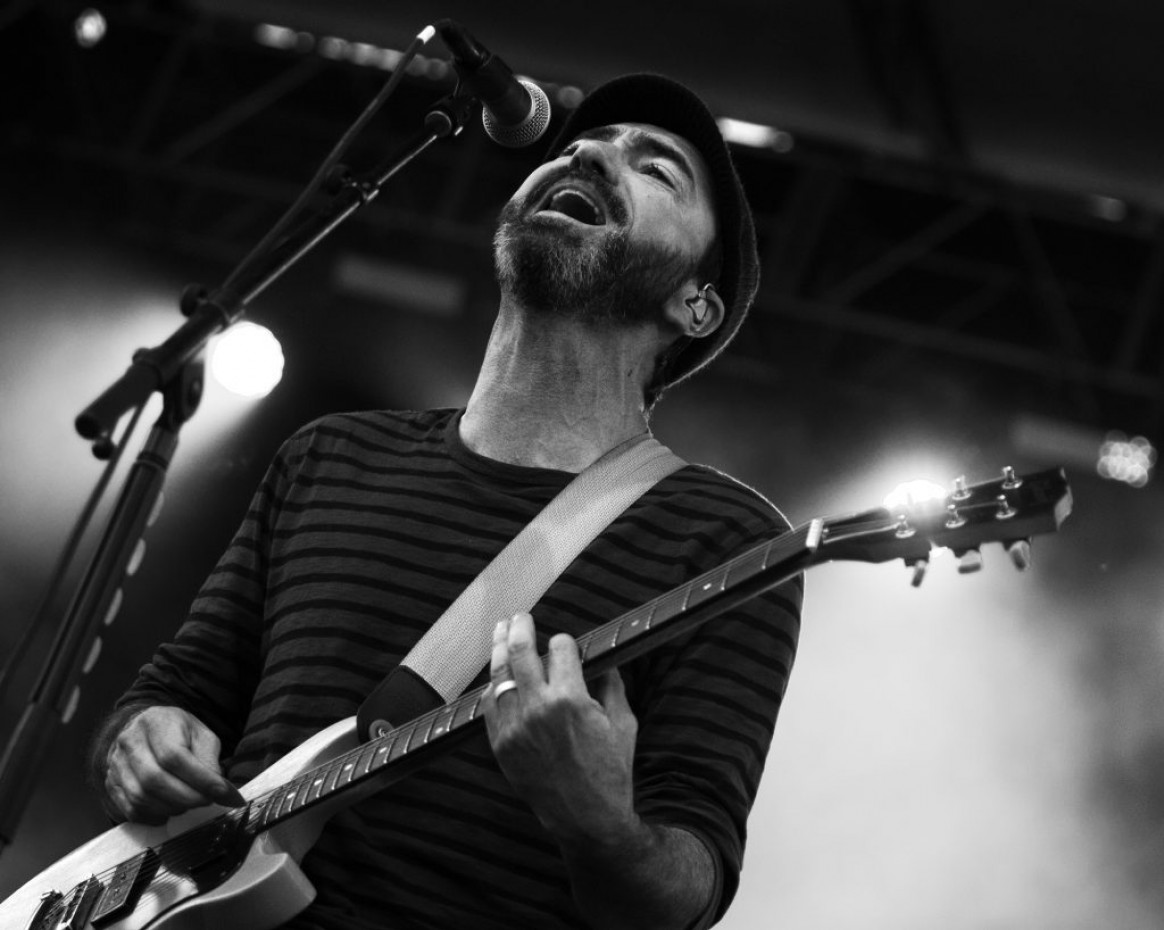 After releasing their first album in five years in March, The Shins brought their Heartworms Tour, named after that new record, to Brewery Ommegang in Cooperstown, New York on Saturday, June 17.

“This place is beautiful, and there are so many of you here!” frontman James Mercer said, commenting on the upstate New York scenery and the crowd of around 3,000 gathered on the Ommegang lawn after the band opened their set with fan favorites “Caring Is Creepy,” “Australia,” and current single “Name for You.”

The Portland, Oregon-based indie rockers were all smiles and in high spirits. As the sun set behind them, they fooled around with Tone-Loc’s version of “Wild Thing” before continuing a career-spanning set.

“Who did the breathe part? I could have been the breathe guy! That was for all the 40-somethings,” Mercer joked of the radio hit that will be featured during the I Love the 90’s Tour, which comes to Scranton on Aug. 26.

The hour-long set, which some fans audibly complained was a too short, provided other classics “Girl Inform Me,” “Kissing the Lipless,” and “Phantom Limb,” peppered with new songs, including a sublime take on the neo-country “Mildenhall” and a hard-charging “Half a Million.” Mercer and his new backing band closed with a powerful “Simple Song” from 2012’s “Port of Morrow.”

In defense of its short duration, the set was 15 songs long. The Shins play three-minute indie pop songs, after all.

The encore opened with “Heartworms” closer “The Fear,” which rolled nicely into the song that will change your life – 2001’s “New Slang,” which was made famous by the film “Garden State” three years later. A joyous “Sleeping Lessons” that morphed into Tom Petty and the Heartbreakers’ “American Girl” and back again ended the show as fireworks began to explode above the stage while guitar feedback faded into the cool summer night. 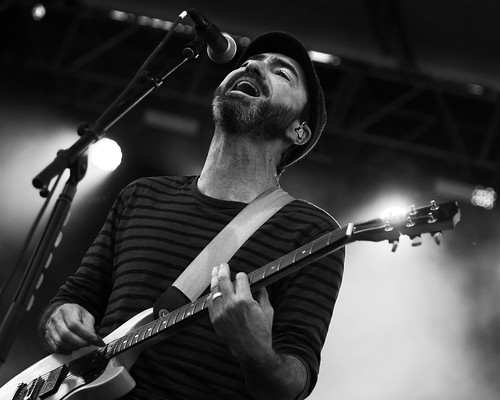 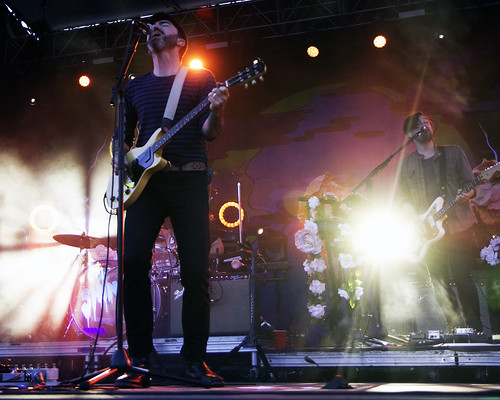 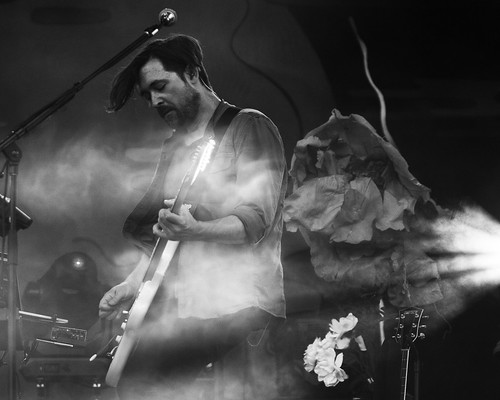 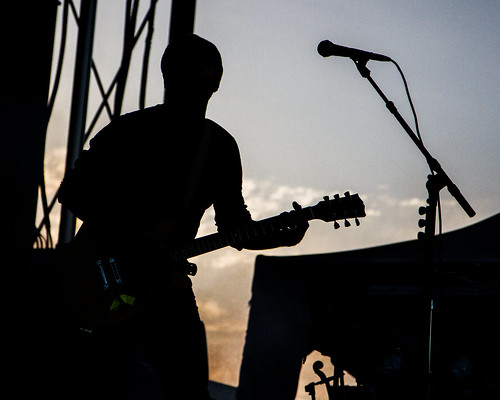 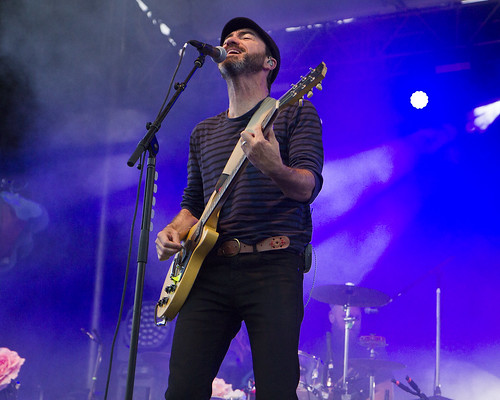 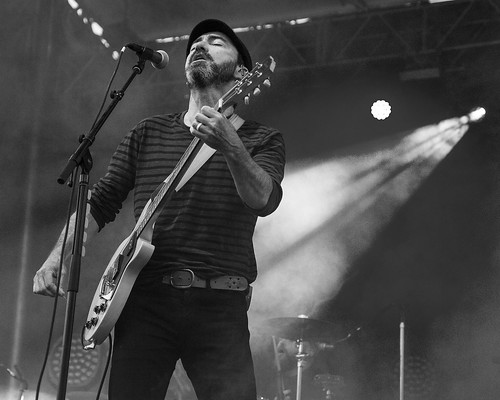 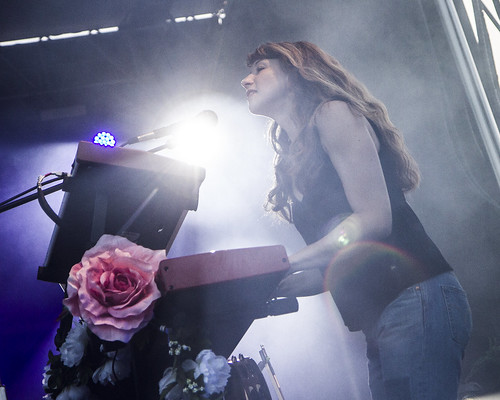 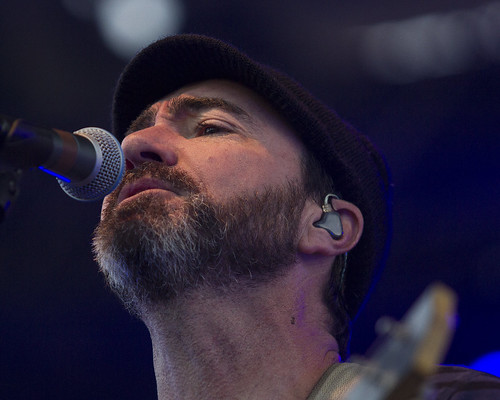 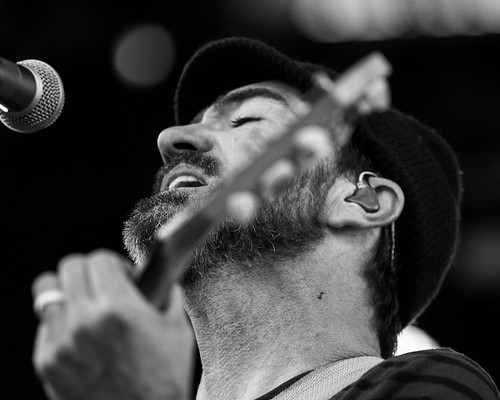 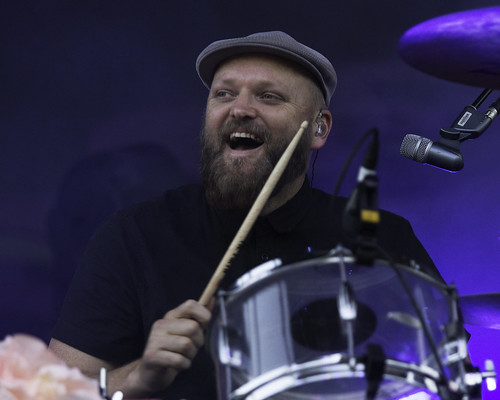 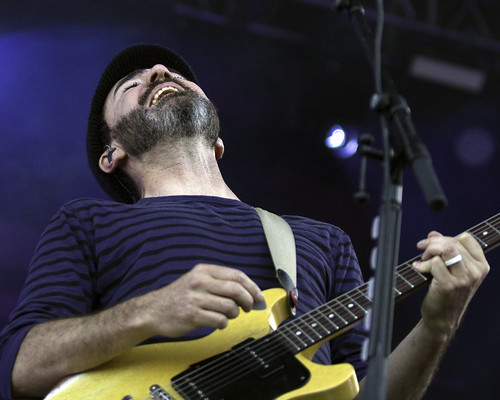 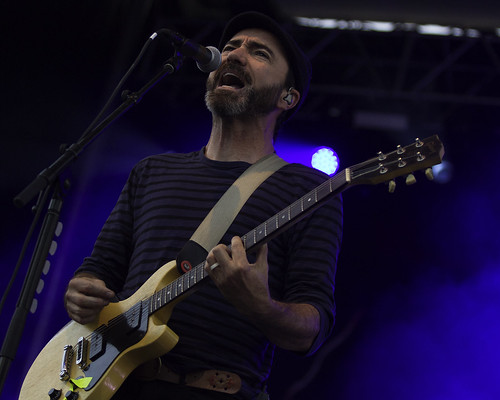 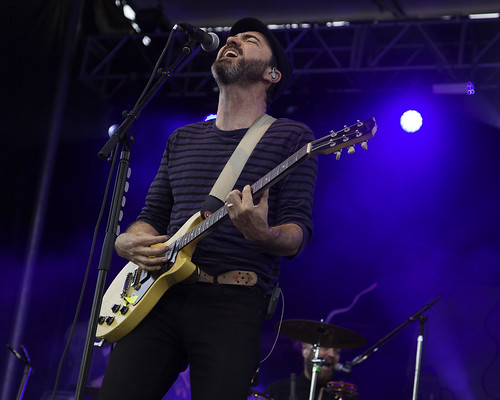 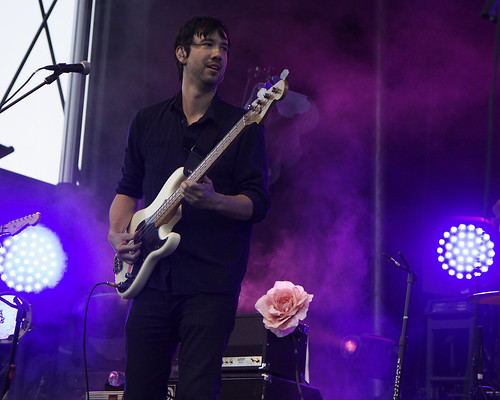 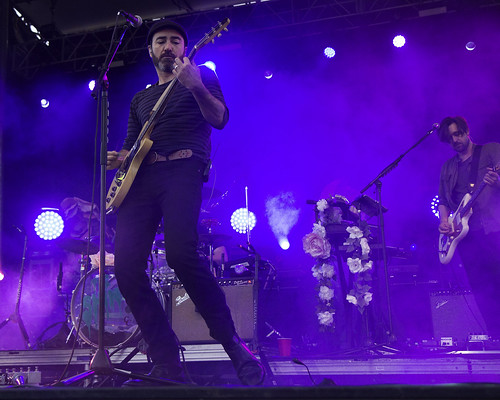 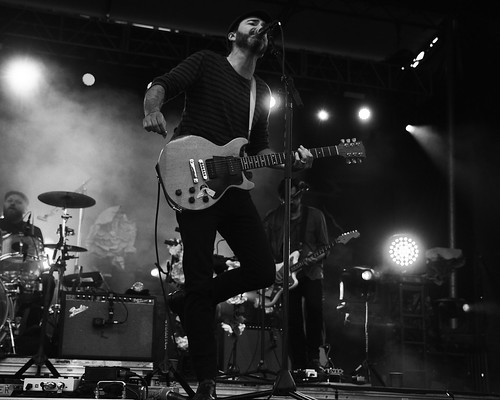 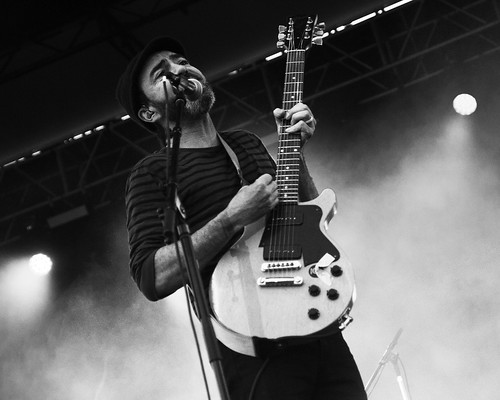 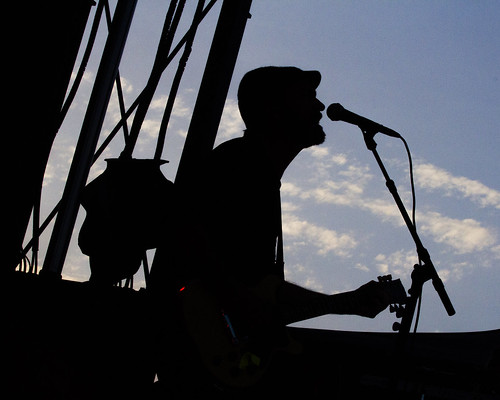 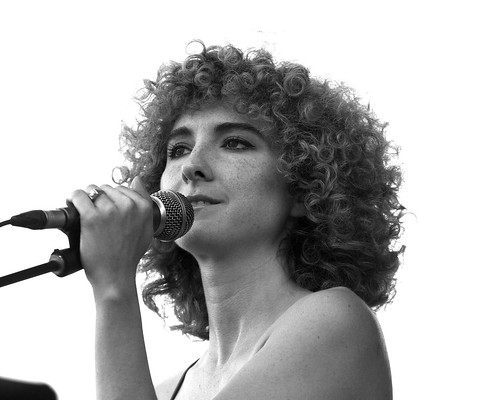 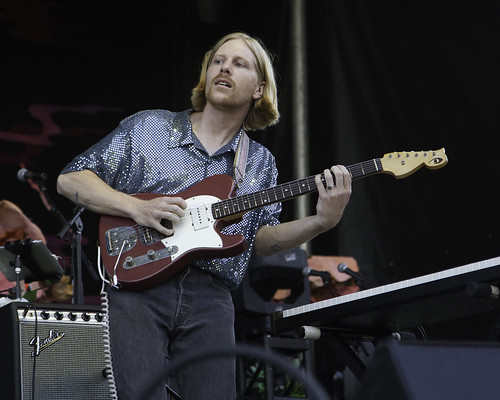 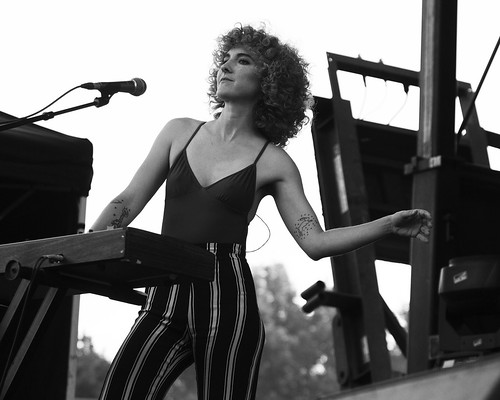 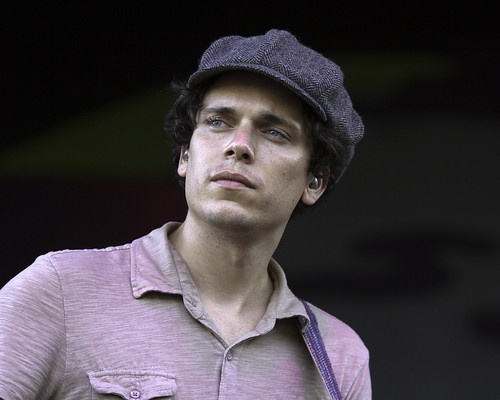 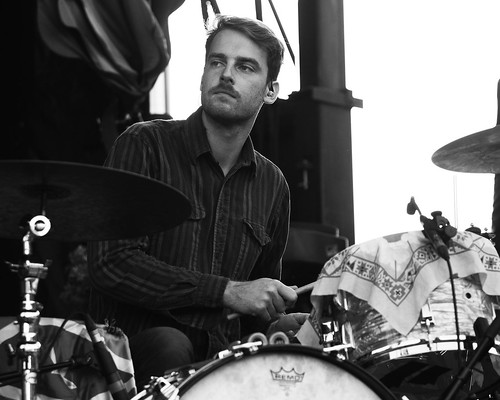