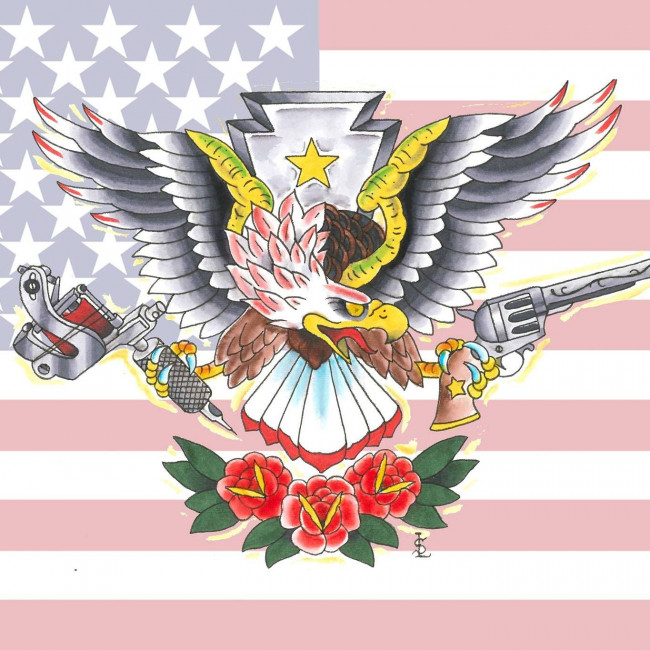 After holding its second annual event in Wilmington, North Carolina earlier this month, it has been announced that the Ink & Arms Tattoo and Gun Expo is coming to The Woodlands Inn in Wilkes-Barre for the first time on Friday, Nov. 10 through Sunday, Nov. 12.

Organized by Good Time Tricycle Productions, Ink & Arms is “the nation’s only tattoo and gun expo,” combining “the freedom of self-expression and the right to bare arms into one weekend-long event, all while celebrating Americans being American,” according to the event’s website.

“This resort has a great deal of amenities, and we are very eager to bring our brand of tattoo expo and gun show to the Pocono area,” organizers wrote on Facebook, noting that this is the first of more Ink & Arms conventions to come as the event expands to other areas.

Ink & Arms is primarily described as a “lifestyle event,” and while details about tickets and guests at the The Woodlands (1073 Hwy. 315, Wilkes-Barre) have not been released yet, a short description on the Facebook event page says:

Tattoo artists from down the street to across the globe, along with firearms dealers, manufacturers, and gear companies, will converge on the Scranton/Wilkes-Barre area for a weekend of arms, art, and ink!