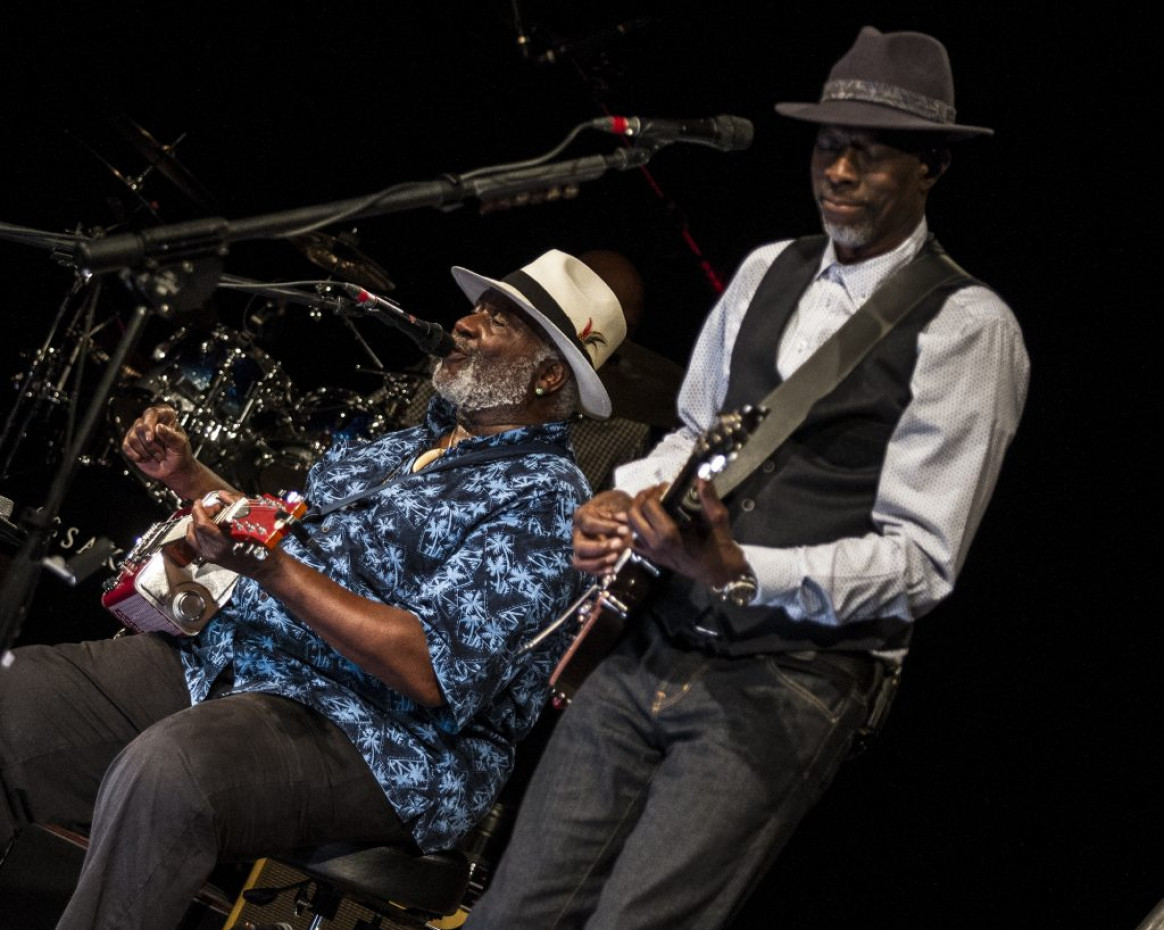 The self-produced record contains six original songs as well as covers of tunes by everyone from The Who to John Mayer.

“He’s a stellar human being, just a brilliant man. Making this record was a really big deal for me,” Mo’ said of Mahal when it was released in May.

“He’s a hell of a guitar player, and I’m just amazed at some of the stuff he put out there,” Mahal added about Mo’.

Backed by a full band, the Grammy Award-winning music legends brought their soulful harmonica and guitar licks to the F.M. Kirby Center in Wilkes-Barre on Thursday, Aug. 10, where they had just as good a time collaborating on stage. 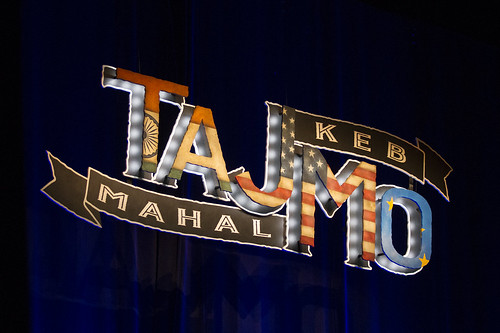 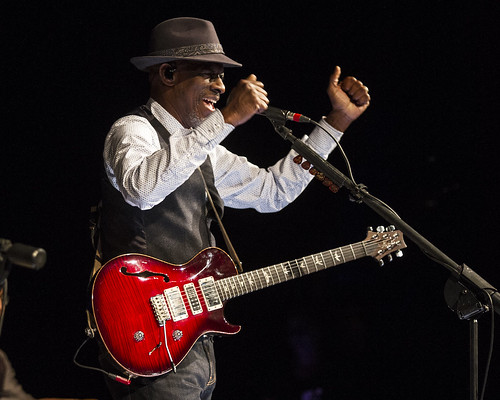 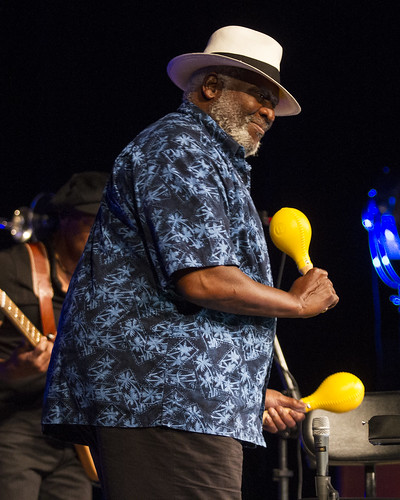 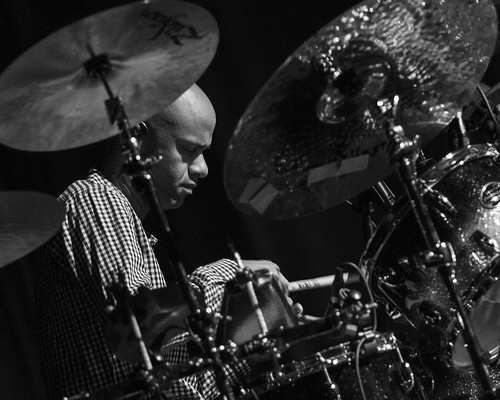 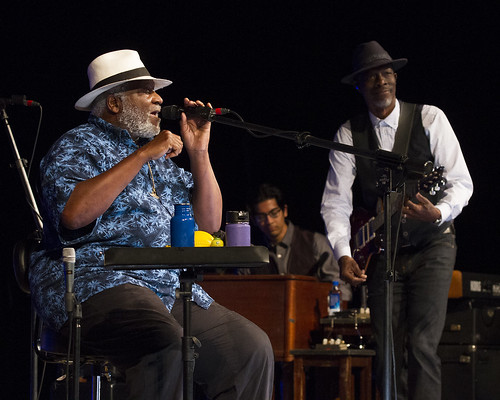 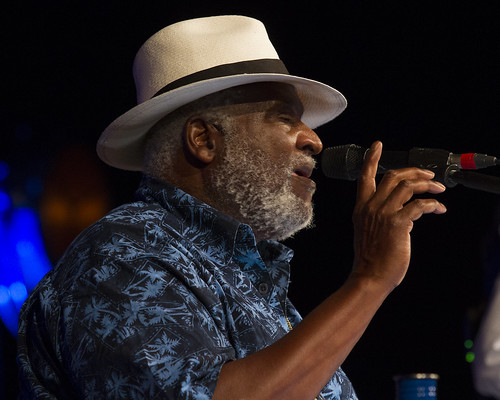 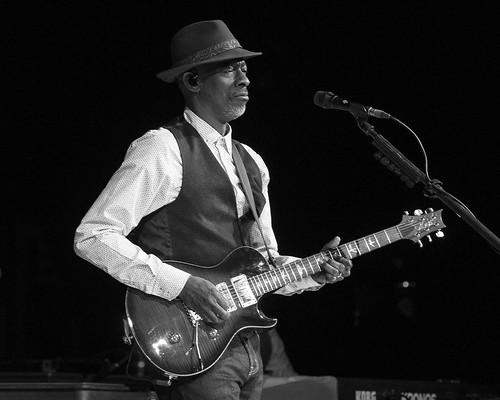 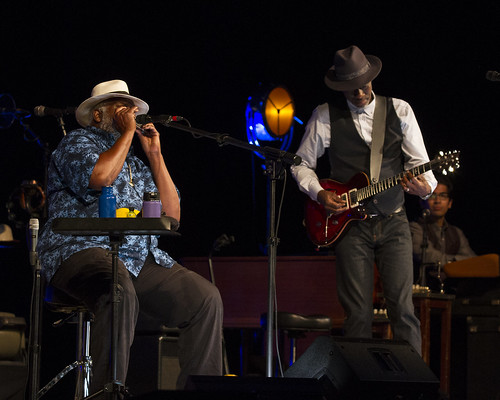 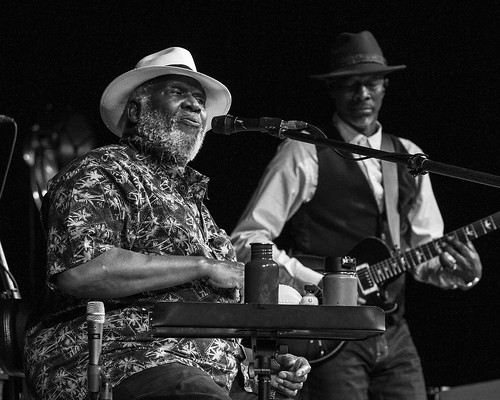 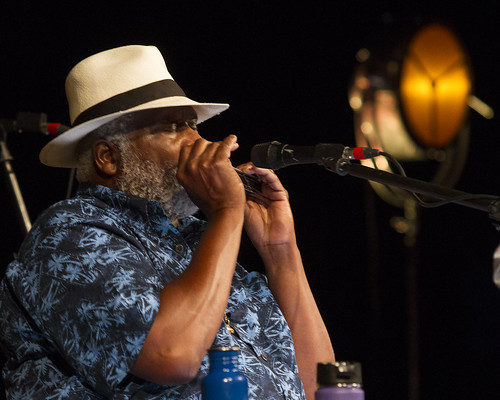 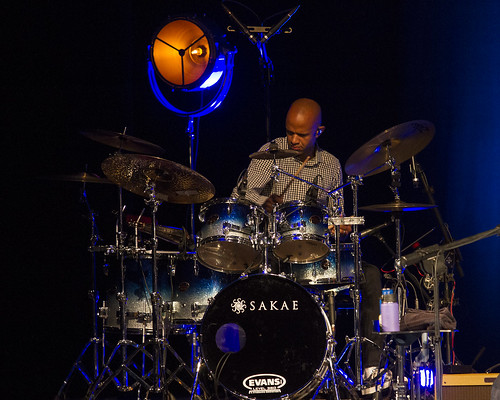 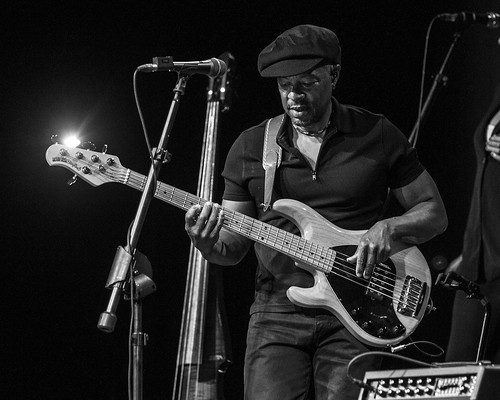 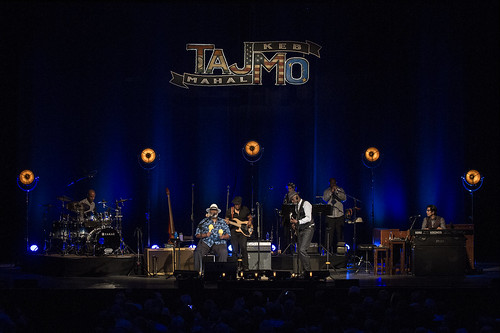 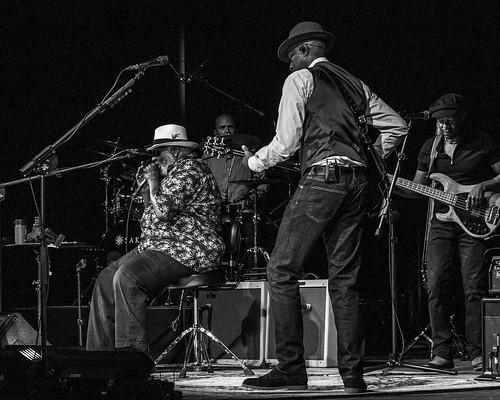 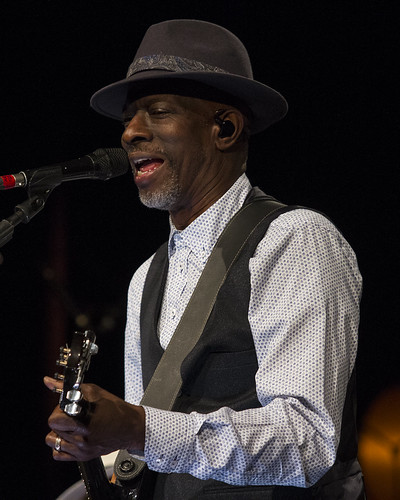 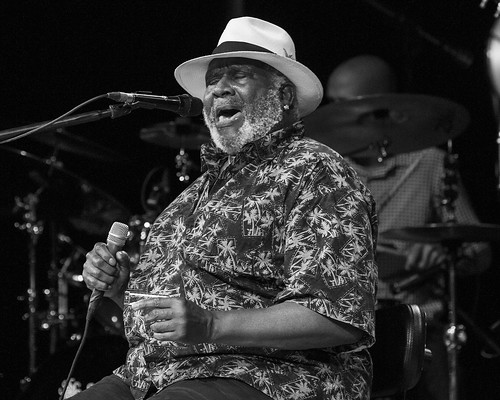 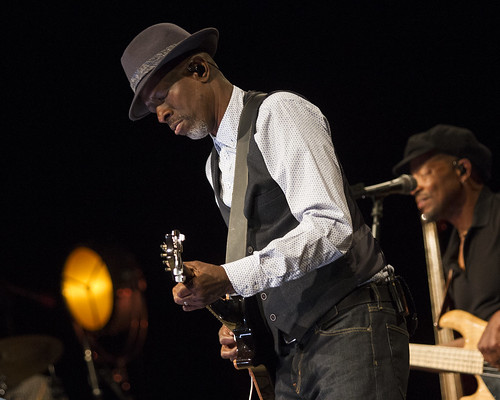 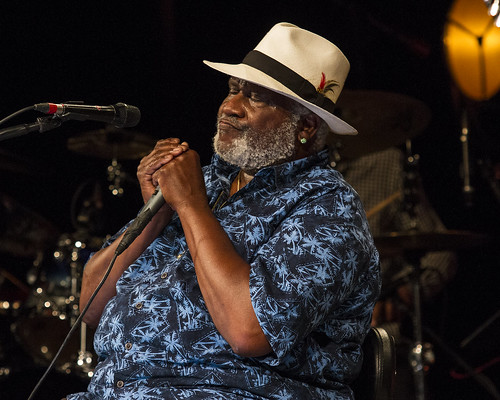 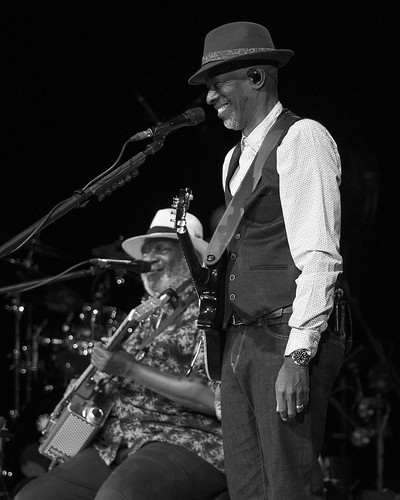 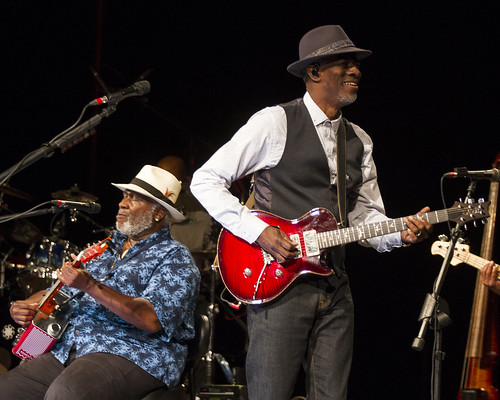 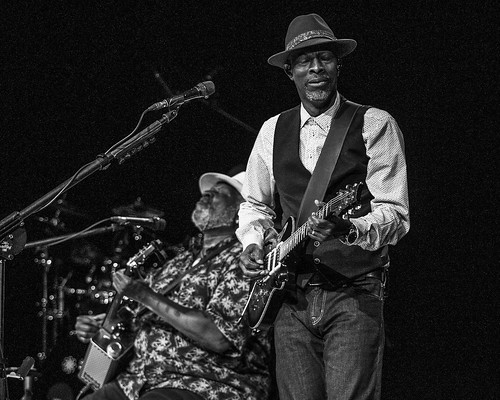 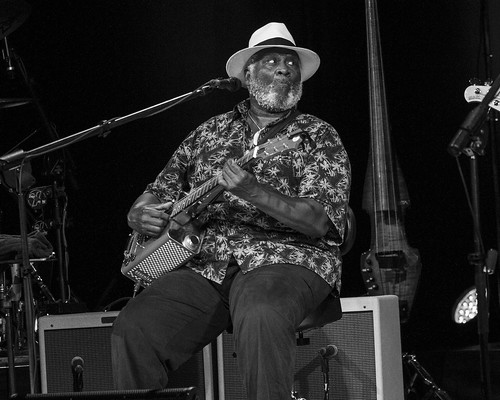 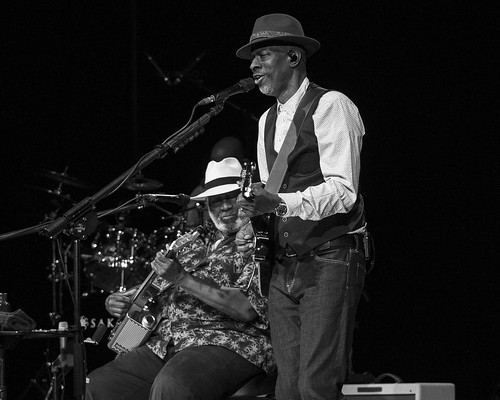 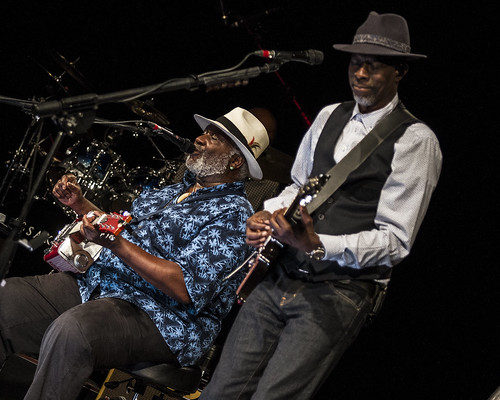