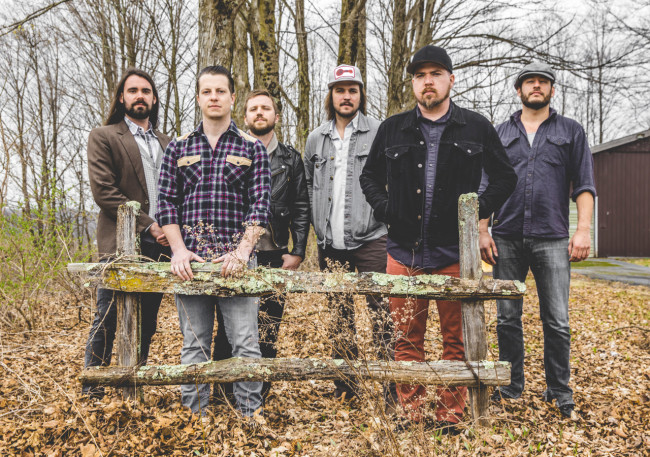 It was announced today that Cabinet, the Scranton/Wilkes-Barre jamgrass band who have risen to national fame since 2006 and founded the annual Susquehanna Breakdown Music Festival at The Pavilion at Montage Mountain in Scranton, will be going on indefinite hiatus.

The popular group, whose universal sound has garnered one of the largest followings in the area, sent NEPA Scene the following message and posted it on their Facebook page:

Since the band was formed in 2006, each passing year has been part of an evolution. We as musicians have evolved, our individual lives and families have evolved, the music has evolved.

Through this evolution over the better part of 10 years we have reached a point where we feel it necessary and healthy to take a break. Take a step back, reflect, focus on our families, on ourselves, breathe and be grateful.

Starting January 1, 2018 Cabinet will be going on an indefinite hiatus. We urge you all to be with us through the end of the year. Your warm presence and support is the good juice that has kept us going!

We are proud of what we have accomplished in the past 10 years and couldn’t be more grateful to have the support from all of our family, friends, and fans. CabFam is real and it has brought us much joy to watch all of you interact with us and each other through out the years. We wouldn’t be able to do what we do without you. So thank you, for being with us through out this journey and evolving with us!

We dont know what the future will hold but we fear not the unknown. We will continue to be positive in our actions and hope to share many more memories with you all as time rolls by.

With love in the name and power of music,
JP, Mick, Pappy, Dylan, Josh and Todd

Their final three shows before this break will be a short New Year’s Eve run, stopping at Higher Ground in Burlington, Vermont on Friday, Dec. 29, the Westcott Theater in Syracuse, New York on Saturday, Dec. 30, and the F.M. Kirby Center in Wilkes-Barre on Sunday, Dec. 31, which marks their second time performing on the Kirby Center’s main stage.

Cabinet released their latest album, “Cool River,” in October, giving fans one last studio recording to listen to, and several members are involved in other musical endeavors, including solo projects from Pappy and JP Biondo and experimental Americana/funk/blues band Gatos Blancos. Without its founding band, the future of the Susquehanna Breakdown remains unclear as of now, but NEPA Scene will keep everyone up to date on the festival in 2018.

See NEPA Scene’s photos from the fifth annual Susquehanna Breakdown in May here.

Watch or listen to Episode 8 of the NEPA Scene Podcast to learn more about Cabinet, their new album, and hear two exclusive acoustic performances by Cabinet singer, songwriter, and mandolinist JP Biondo: 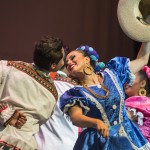 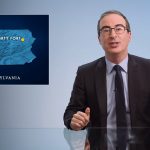