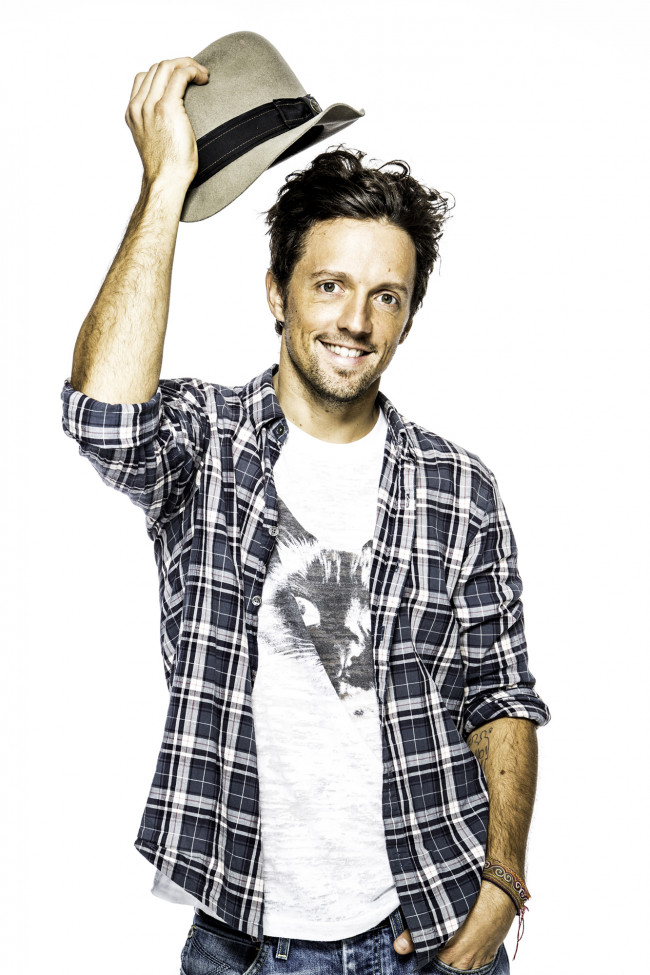 Since getting his start 15 years ago performing in coffeehouses in his adopted city of San Diego, Mraz has brought his positive message and soulful folk pop sound to audiences around the world through his recordings, vibrant live performances, and philanthropic efforts. Along the way, he has earned two Grammy Awards, as well as platinum and multi-platinum certifications in more than 20 countries for his releases, sold 48 million singles, and made pop history with his record-breaking classic single “I’m Yours.” He’s also won a prestigious Hal David Songwriter Hall of Fame Award, performed in amphitheaters and arenas across the globe, and sold out such iconic venues as the Hollywood Bowl, Madison Square Garden, and London’s O2 Arena.

While best known for songs like “The Remedy,” “I Won’t Give Up,” and “Love Someone,” as well as the mega-hit ”I’m Yours,” Mraz has branched out into acting and recently concluded his starring role as Dr. Pomatter in “Waitress the Musical” on Broadway with Sara Bareilles. Renowned worldwide for his humanitarian efforts, he established the Jason Mraz Foundation in 2011 to sustain organizations aligned with his four pillars of service: human equality; environment preservation; arts and education; and recovery and assistance. Organizations supported by the foundation include the VH1 Save the Music Foundation, Free the Children, Surfrider, and MusiCares, all of which support a mission of creating inclusive programming for artistic training, social development, and personal expression.

Opening for Mraz is folk pop singer/songwriter Brett Dennen. On his 2008 album “Hope for the Hopeless,” Dennen was joined by Mraz, Femi Kuti, and Natalie Merchant. He’s best known for his singles “Ain’t No Reason” and “Wild Child.”

One of the largest music festivals in the nation, Musikfest features more than 500 performances on 16 stages throughout Bethlehem over 10 days. Proceeds from Musikfest 2018 support ArtsQuest’s free programming for the community year-round at the Banana Factory arts center and the SteelStacks arts and cultural campus. Dates for the 35th edition of the festival are Friday, Aug. 3 through Sunday, Aug. 12. The Jason Mraz concert is supported by media partner 100.7 WLEV. 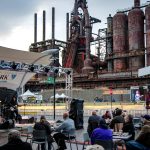