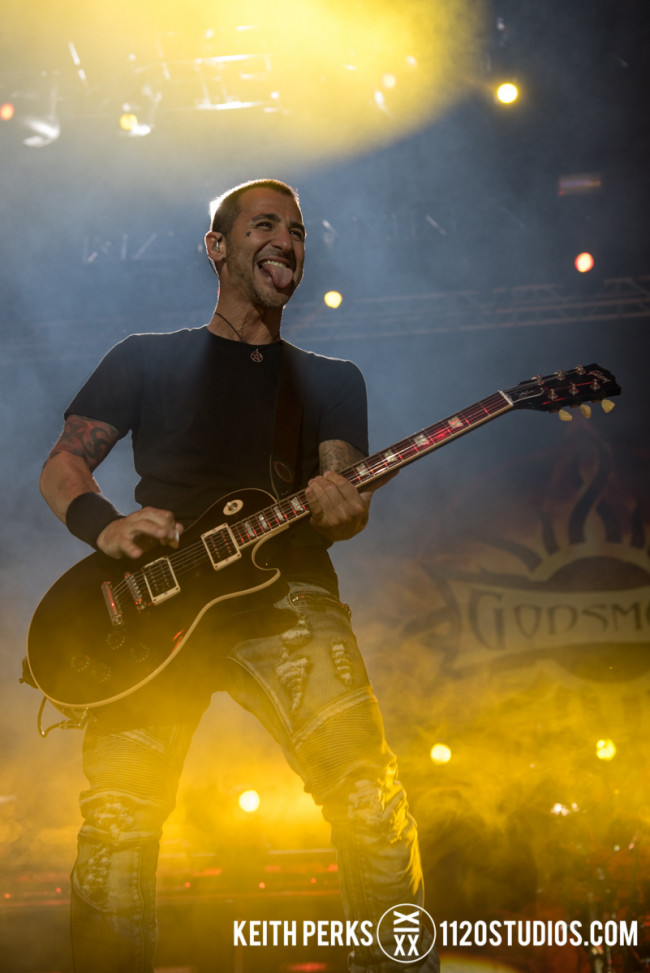 A record number of performances and performers, several new programming elements, and nearly ideal weather conditions combined to attract a record number of patrons to Musikfest and the city of Bethlehem on Friday, Aug. 4 through Sunday, Aug. 13. Attendance at the 2017 festival, presented by the nonprofit ArtsQuest, was 1,196,000, up 25 percent from the 957,000 people who attended the event in 2016. This year’s attendance tops the previous all-time attendance record of 1,152,000 set in 2008 and equaled in 2009.

Established in 1984 to draw people to Bethlehem’s downtown historic district, Musikfest has grown to become the largest free, non-gated music festival in the nation, having an economic impact of more than $60 million annually on the city and the region. The 2017 festival featured a record 419 performers from 29 states and eight countries serving up more than 550 performances, with artists coming from as far away as England, the Netherlands, and South Korea.

“The Hotel Bethlehem had a record year during Musikfest, topping the previous record set during the 2015 festival.

“The outstanding Musikfest programming combined with the hotel’s seasoned service staff and terrific weather have made great things happen in Bethlehem. Many of our hotel guests are regular returnees, and the second year of the Hotel Bethlehem Platz at Musikfest greatly enhanced the Main Street experience for them and others.”

“Over the past few years, we’ve really focused our efforts on increasing the caliber of our performers and enhancing the festival experience for our guests,” says ArtsQuest President and CEO Kassie Hilgert.

“This year, we made the commitment to presenting even bigger names on our free stages, with shows by Colin Hay, Gene Ween, Low Cut Connie, and The Smithereens. The crowds definitely responded, as highlighted by the overflow audience at IBEW Local 375 Volksplatz for Colin Hay’s show this past Saturday night.

“As a community-focused arts and cultural nonprofit, helping to support tourism and economic development in the city are very important to us, so it was wonderful to see so many people frequenting the shops and restaurants on Main Street and the South Side during the festival.”

At the Sands Steel Stage, attendees enjoyed a diverse array of performances led by sold-out shows by Santana, Chicago, and Toby Keith. Other artists performing on the main stage during Musikfest’s 10-day run were Father John Misty, Live, Aloe Blacc, Godsmack, The Band Perry, Lee Brice and Justin Moore, and Ian Anderson of Jethro Tull. Overall, people from 40 states and four countries attended shows at the Sands Steel Stage, with guests travelling from as far away as Alaska, Denmark, and Germany.

“We certainly see the economic benefit through an uptick in foot traffic and in our restaurants during the festival, but our partnership also brings dedicated volunteer opportunities to our Sands team members. We appreciate the efforts of the ArtsQuest team to continuously bring a bigger and better experience year after year.”

Other highlights of Musikfest included the addition of the LVwithLove ComedyPlatz venue at the Ice House on Sand Island, the return of the popular Close Act Theatre performances (Birdmen and Per-Q) in the Historic District, and 10 new food vendors, including Try Vegan, the festival’s first all-vegan vendor, and Humpty’s Dumplings, voted best food vendor at Bonnaroo in 2016 by Rolling Stone. Spark Orthodontics Familienplatz, Musikfest’s family venue, was also relocated to Martin Guitar Handwerkplatz in the Colonial Industrial Quarter, creating a dynamic location for guests to enjoy visual arts activities, artisans, children’s rides, and family programs.

“Over the years, Musikfest has become a tradition for so many people from all over,” says Bethlehem Mayor Bob Donchez. “Thousands of residents from the Lehigh Valley make it an annual part of their summer plans, while people from across the country visit our city and patronize our hotels and restaurants while they’re in town.

“While many of these guests visit the businesses, shops, and restaurants while they’re at the festival, countless others return in the weeks and months following the event. Without a doubt, the exposure the city and the region receive as a result of Musikfest is huge. Any time you can draw more than one million people to your region, it’s a win-win for everyone.”

The largest free music festival in the nation, Musikfest is made possible thanks to the support of the city of Bethlehem, Bethlehem Redevelopment Authority, Bethlehem Area School District, Northampton County, 175 corporate partners, more than 1,600 volunteers, and 3,000 supporting members. In 2017, festival volunteers donated approximately 34,000 hours of their time, assisting with everything from event setup and takedown to ushering at the Sands Steel Stage and selling food and beverage tickets during the event.

“Musikfest started as a small community festival more than three decades ago and has continued to grow thanks to the assistance of the entire community,” says Hilgert. “Our volunteers, sponsors, ArtsQuest Members, the city of Bethlehem, and so many others come together each year to make this unique event possible for so many people to enjoy.

“It’s especially impressive when you consider the event is free to attend, but 99 percent of the performers are paid. Quite honestly, we could not present this festival year-in and year-out without everyone’s support.”

Proceeds from Musikfest 2017 will go to support ArtsQuest’s free programming for the community year-round at the Banana Factory arts center and the SteelStacks arts and cultural campus. Musikfest will return in 2018 on Aug. 3-12.